In a final gift to Israel, Trump pardon’s Pollard’s handler 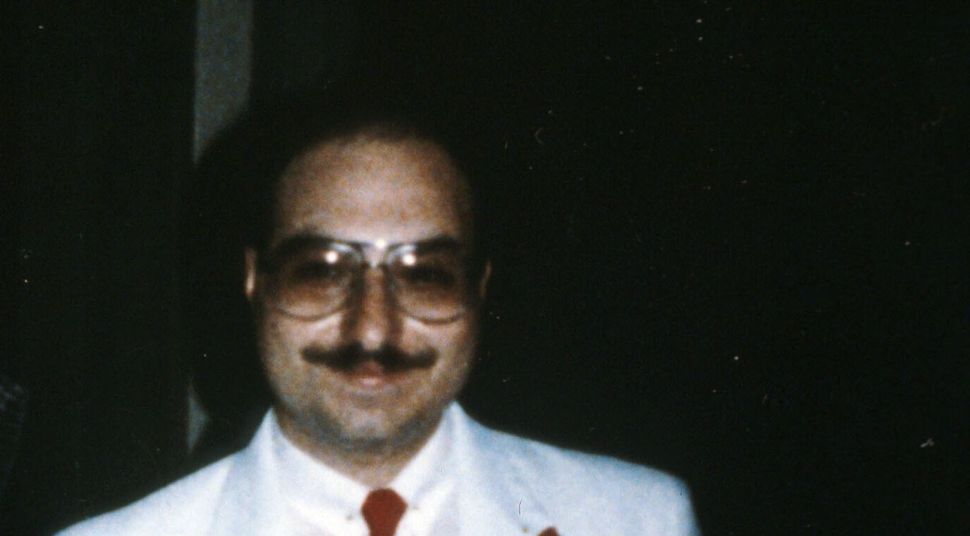 Sella, a former commander in the Israeli Air Force, was indicted on three counts of espionage in 1986 for recruiting Pollard. Sella was not extradited to the U.S. from Israel.

Though less high-profile than Pollard, Israeli officials had long been advocating for Sella’s release as well.

According to the White House’s statement on the pardon, Sella’s request for clemency was backed by Israeli Prime Minister Netanyahu and Ambassador Ron Dermer, as well as the U.S. Ambassador to Israel, David Friedman, and Miriam Adelson – the wife of late Jewish philanthropist and GOP mega-donor Sheldon Adelson. Following the end of his parole last month, Jonathan Pollard and his wife were shuttled on Adelson’s private jet to Israel, where they were met on the tarmac by Netanyahu.

The official statement about Sella’s pardon read, in part: “The State of Israel has issued a full and unequivocal apology, and has requested the pardon in order to close this unfortunate chapter in U.S.-Israel relations.”

Correction: Due to an editing error, the original version of this article incorrectly stated that Aviem Sella served time in an American prison.

In a final gift to Israel, Trump pardon’s Pollard’s handler