This Orthodox rabbi stopped praying for the president when Trump was elected. This week, he’s starting again. 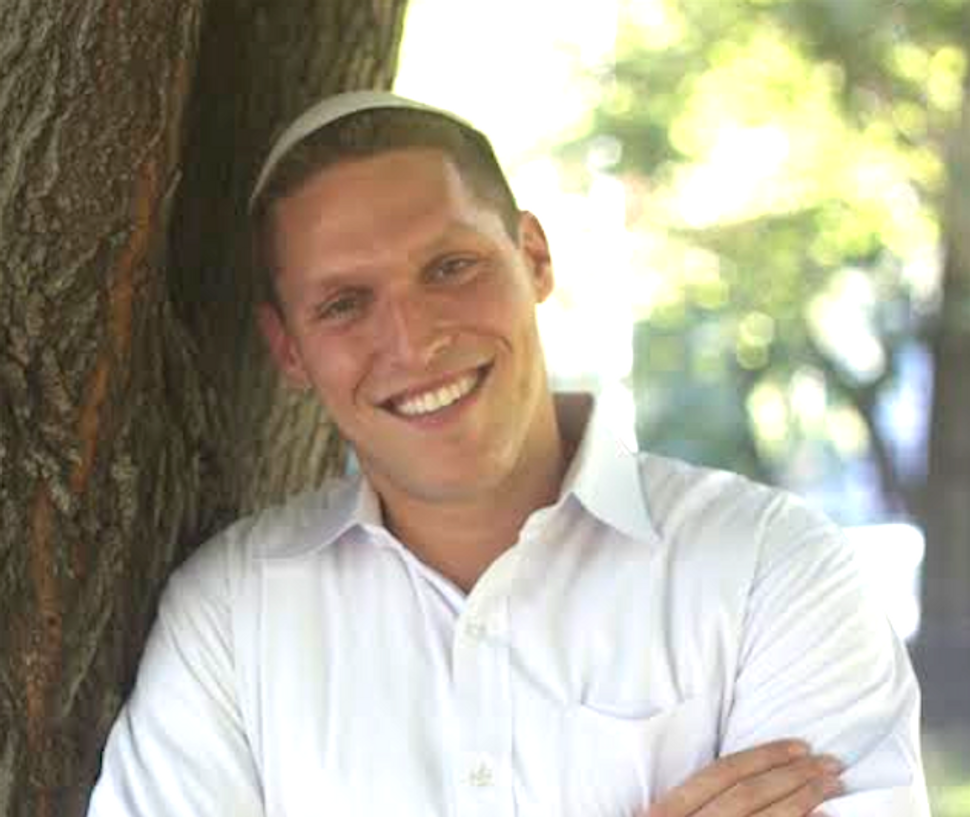 (JTA) — When Donald Trump became president of the United States in 2017, Rabbi Shmuly Yanklowitz felt he could no longer say the standard prayer for the United States government that is recited in most Modern Orthodox congregations.

Yanklowitz, who is president and dean of the Valley Beit Midrash in Phoenix, was far from the only person to feel distraught over Trump’s election or to feel discomfort with praying for the Trump administration. But few took it as far as he did, writing a new prayer for the nation to recite each week in place of the traditional prayer for the government.

“Guide the incoming leader of this country away from his basest instincts, thwart his plans to target certain groups and strengthen white supremacy; for You know, God, that all were created in Your image,” his prayer read.

Now, with Trump out of the White House and Joe Biden installed in the Oval Office, Yanklowitz says he will resume reciting the standard prayer.

“Thank G-d, this Shabbat, I’m excited to return to praying for the success of our President!” he wrote in a Facebook post Friday afternoon.

Yanklowitz also wrote that he had stuck to his previous decision despite a negative response from some. “I got beaten up really, really badly for it, but I just believed too deeply in the power of prayer and could not open my soul to Divine requests that I fundamentally disagreed with,” he wrote.

Jews have long prayed for the well-being of the governments under which they live. The idea goes back as far as the prophet Jeremiah, who told the Jews who were exiled to Babylon to “seek the welfare of the city to which I have exiled you and pray to the Lord in its behalf; for in its prosperity you shall prosper.” The first official Jewish prayer for the welfare of the state and its governing officials was introduced in prayer books in the 14th century.

The standard prayer for government recited in Modern Orthodox synagogues asks God to “bless the president, the vice president, and all the constituted officers of government of this land” and to “protect them from every trouble, woe, and injury, may he rescue them and put into their hearts and into the hearts of all their councilors compassion to do good with us and with all Israel, our brethren.”

This Orthodox rabbi stopped praying for the president when Trump was elected. This week, he’s starting again.