Amar’e Stoudemire to get Shabbat rest from coaching Brooklyn Nets 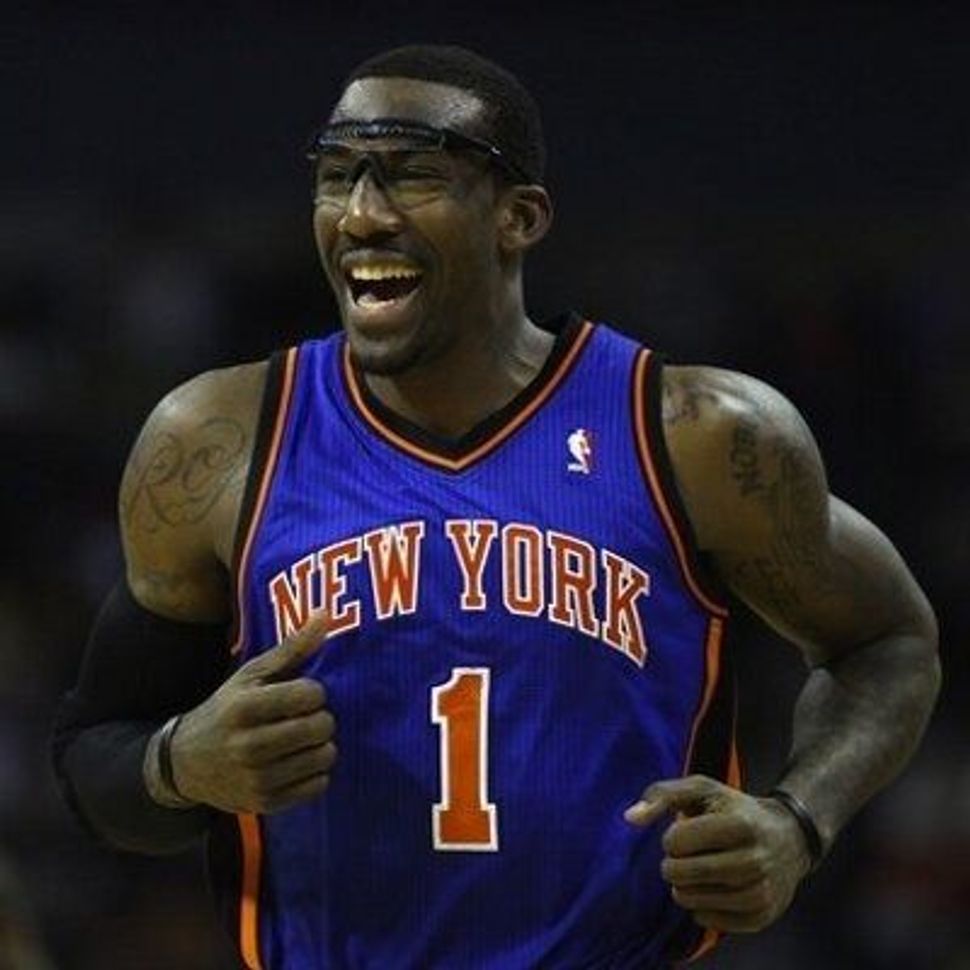 Though Amar’e Stoudemire is now part of the coaching staff of the Brooklyn Nets, you won’t see him on the sidelines at the team’s Friday night or Saturday games.

That’s because the NBA team has given the 38-year-old Stoudemire, a recent convert to Judaism, time off from Friday night to Saturday night so that he may observe Shabbat.

In the story, Stoudemire said he would work with the Nets to find ways to begin his coaching career while also maintaining his Orthodox observance of Shabbat, which precludes working from Friday sundown to Saturday sundown.

Fans had wondered how Stoudemire, whose conversion to Judaism was highly publicized, would balance his responsibilities to both the team and his faith.

Before coming to the Nets, Stoudemire had played in Israel for both Maccabi Tel Aviv and Hapoel Jerusalem. While in the Holy Land, he studied for his conversion, which he completed in August of 2020, taking on the Biblical name Jehoshaphat.

During his career in the NBA, Stoudemire played for the Phoenix Suns, the New York Knicks and the Dallas Mavericks.

With 72 games scheduled for the NBA’s 2020-2021 season, giving Stoudemire off for the 25 hours of shabbat is not a minor concession. The Nets already have several upcoming games scheduled for Fridays and Saturdays, and that’s not including weekends that may be used for practicing or traveling.

Amar’e Stoudemire to get Shabbat rest from coaching Brooklyn Nets