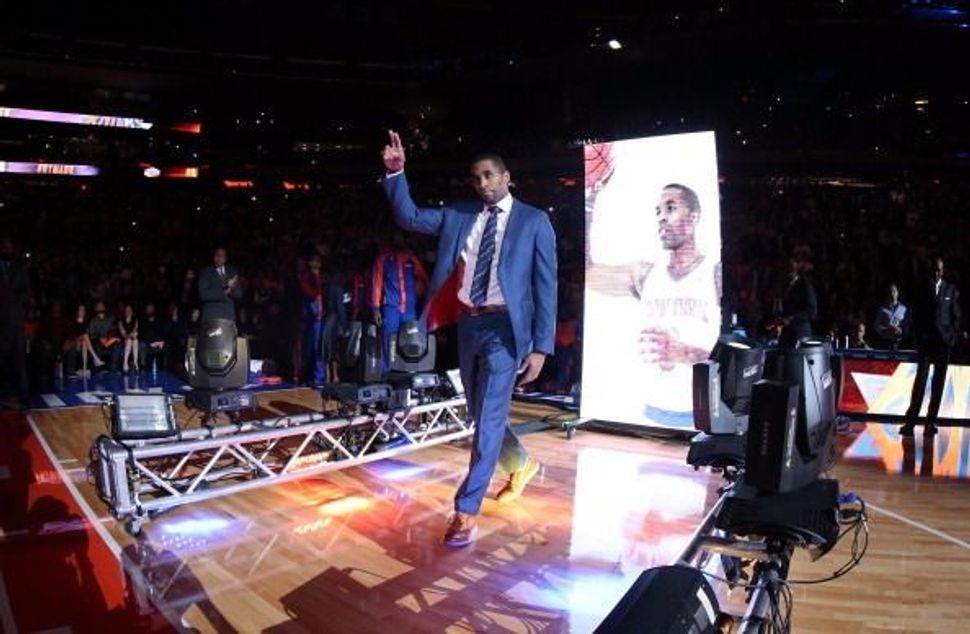 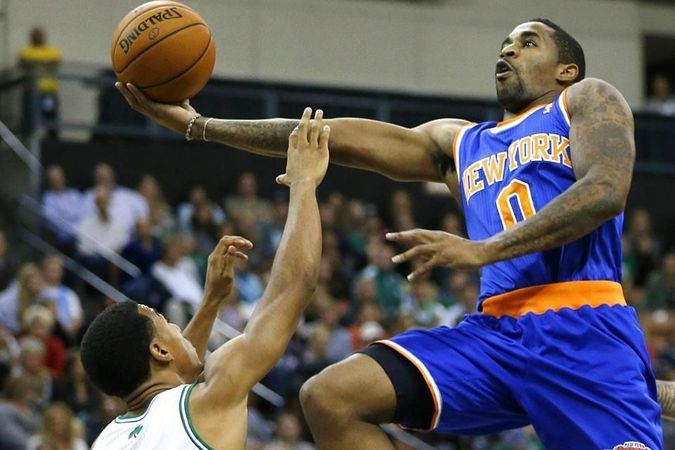 Smith reportedly converted to Judaism and said he was inspired both by growing up around Jews in New Jersey and by his one-time teammate Amar’e Stoudemire to take this spiritual path.

“I really felt connected, a connection to the religion,” Smith told the New York Post on Thursday. “Growing up in Lakewood and the Jewish community aspect there, then being with the Knicks and being with Amar’e, triggered a lot of my interest. As he was bringing in Hebrew and Judaism books to the locker room, it struck my interest even more.”

Stoudemire is a stakeholder in his own Israeli team, played professionally there last year — and described his move to Jerusalem as part of a spiritual journey. Stoudemire was baptized in a Hebrew Israelite church in Chicago and speaks frequently about his connections to the black spiritual movement, which holds that African-Americans are genealogical descendants of the ancient Israelites.

Smith did not take the Hebrew Israelite route, though. He appears to have converted to Orthodox Judaism, aided by his agent Daniel Hazan who is based in New York and has family in Israel.

Smith moved to Israel last month and described his newfound religion as generally accepting. “Overall, the religion is pretty straightforward — you’re accepted if you practice what you preach,” Smith said. “As long as you follow the guidelines of who you are, there’s no perfect Jew, and you’re accepted as who you are.’’

To read more about Chris Smith read this and this.