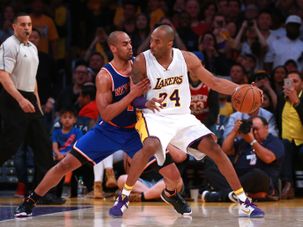 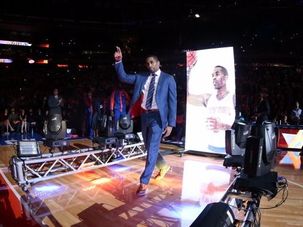 Chris Smith, the latest American basketball pro to move to Israel, was inspired by Amar’e Stoudemire to convert to Judaism. 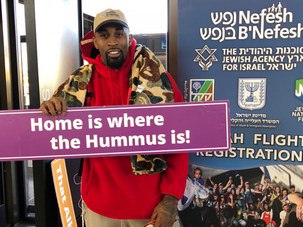 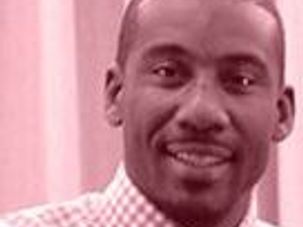 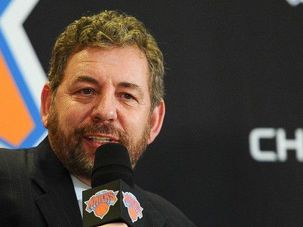 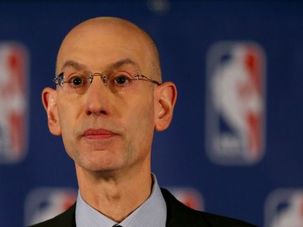 NBA boss Adam Silver backed the owner of the N.Y. Knicks in his feud with a lifelong Jewish fan. Dave Goldiner says the commish owes an apology to all Knicks fans — and the Tribe. 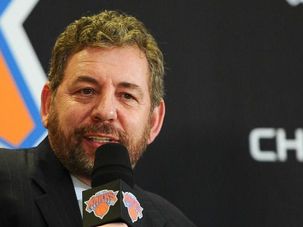 A 70-year-old lifelong Jewish New York Knicks fan hit back at team owner James Dolan after the mercurial boss slammed him as an “alchoholic” and a “hateful mess.”

Is Amar'e Stoudemire Looking For a Hebrew Tutor?

Basketball star Amar’e Stoudemire owns an Israeli hoops team, sports a yarmulke, and is now apparently looking to learn Hebrew. Some Knicks fans wish he would just work on his defense. 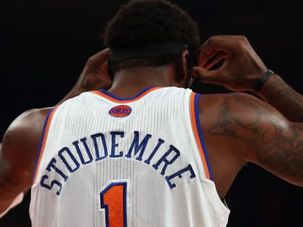 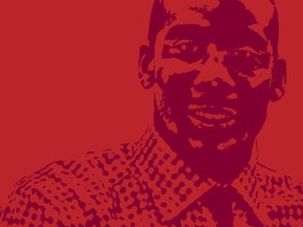 While many NBA players choose to spend their summers vacationing on luxury beaches, New York Knicks forward Amar’e Stoudemire, 30, used his off time to strengthen his connection to Judaism.