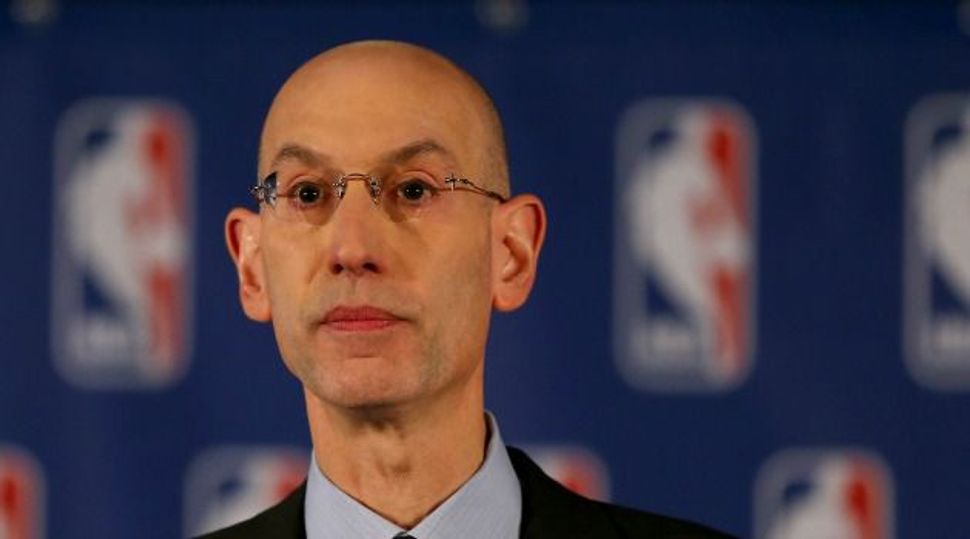 What ever happened to sticking up for a fellow member of the Tribe?

National Basketball Association Commissioner Adam Silver committed a major shande by backing boorish New York Knicks owner James Dolan as ‘the consummate New Yorker’ after the team boss lambasted a Jewish lifelong fan as a “sad mess” and an “alcoholic” for daring to criticize his stewardship of the sad-sack hoops franchise.

Silver declined to discipline Dolan for his shameless rant against Irving Bierman, a 70-year-old Knicks fan who emailed the team owner to express displeasure at the direction of the once-proud team. 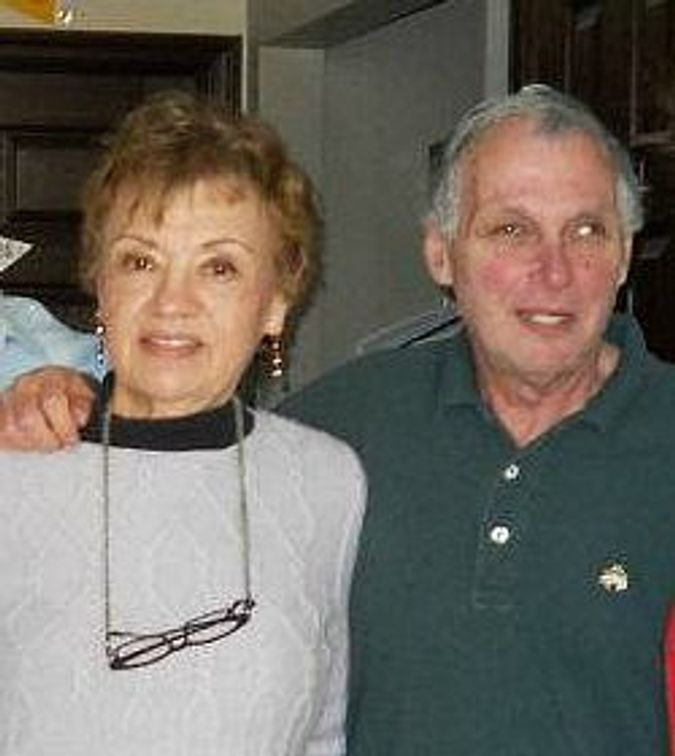 Silver somehow neglected to mention that Bierman didn’t accuse Dolan of having a substance-abuse problem or tormenting his family the way the Knicks owner did to the Jewish retiree. Bierman rightly pointed out that Dolan’s email rant was like comparing “tangerines to matzo balls.”

David Stern, Silver’s predecessor, also pooh-poohed Dolan’s lashing out at Bierman and even issuing the ultimate insult of advising him to root for the crosstown rival Brooklyn Nets.

“This is just New York at its best, which is: ‘Let’s make something out of nothing,” said Stern, according to Deadspin.com, which broke the Dolan-gate story.

Lost in the drama is the undeniable fact that Bierman only said what virtually every Knicks fan knows: Dolan has ruined the team during his 15 years in charge. Despite having among the league’s highest payrolls, the team has lurched from one pathetic experiment to another.

The team is now mired in the disgrace of a 10-41 season, with no light at the end of the tunnel. What fan wouldn’t agree with Bierman’s charge that Dolan has no business running the team?

Bierman is the one who is living up to the Jewish tradition of questioning authority and demanding accountability. Hopefully, Silver and Stern will be forced to explain their stances next time they go to shul in New York.

Instead of putting their stamp of approval on a shameful rants against a dedicated customer, the Jewish bosses of the NBA league should build a statue of Bierman outside Madison Square Garden, once the proud Mecca of the sport.