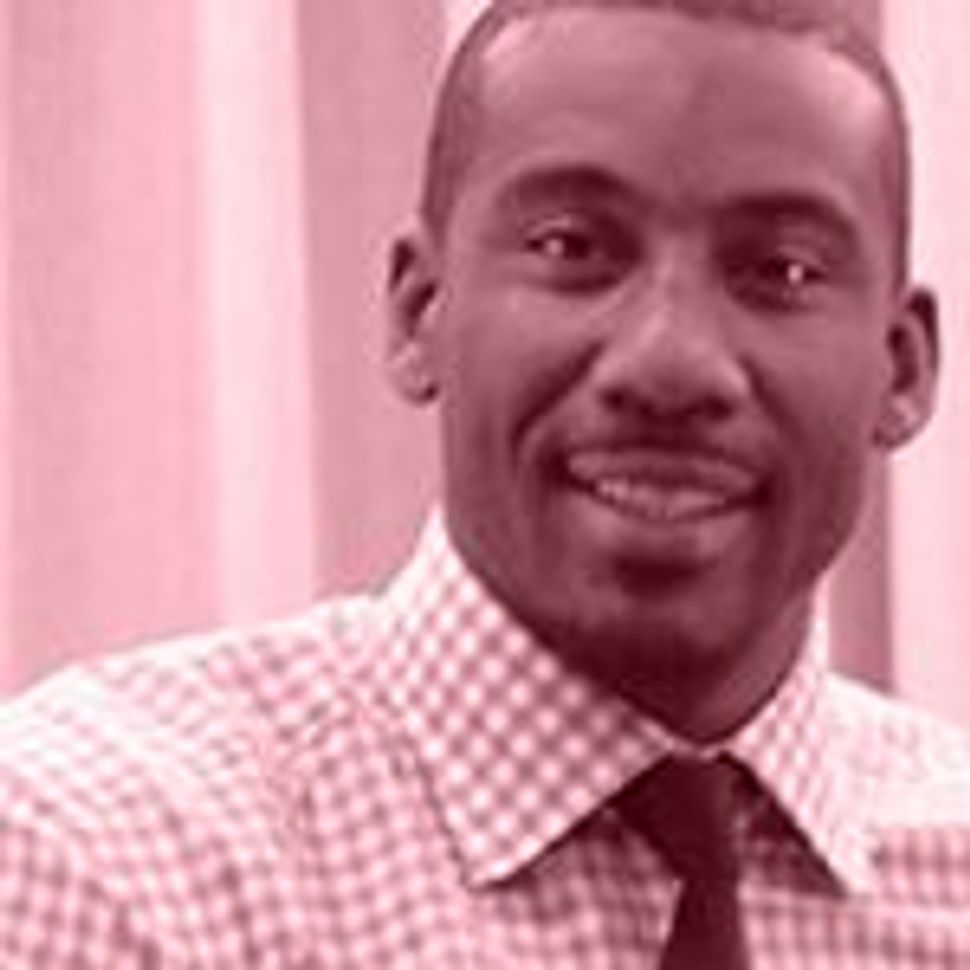 Former Knicks all-star Amar’e Stoudemire made it official yesterday: On the heels of his departure from the New York team, he will end his professional basketball career with Hapoel Jerusalem

The 33-year-old Stoudemeire, who signed a two year contract with the 2015 champions and 2016 runners up of the Israeli basketball Super League, announced his move yesterday at a New York press conference at the Garden. Hapoel Jerusalem owner Ori Allon stood by his side. Stoudemaire held a small ownership stake in the Jerusalem club, which would have prevented him from joining it as a player but sold his shares to Allon in coming on board.

So what are the implications of this signing on the Israeli front and for Israel’s competition with teams in Europe?

Stoudemeire himself made that clear yesterday at his press conference: “I am coming to win both the Israeli League and Cup, and also the EuroCup,” he said.

Hapoel will officially start its pre season training on August 22 and then head for two international tournaments in September against other European teams where Amar’e will be the highlight of all media attention.

Stoudemeire’s Israeli debut will be at the Winner Cup, the traditional curtain raiser to be held in Nahariya from September 26 to October 1. Once again all eyes will be on him.

Hapoel Jerusalem, which lost the championship last season to Rishon Leziyon, did not just sign Stoudemeire. Even before he came on, fellow Americans Curtis Jerrels, Travis Peterson, Jerome Dyson, Tarence Kinsey and Shawn Jones were all signed. Yotam Halperin, Lior Eliyahu and Bar Timor will be back for another season and remain the team’s Israeli backbone, which has been strengthened by the arrival of Israeli/American Isaac Rosefelt. They will be coached by well-known Italian Simone Pianigiani.

An interesting season is upon us here at the 12,000 seater Arena in Jerusalem. Will Stoudemeire ‘s signing put the Jerusalem team over its arch rivals, Maccabi Tel Aviv? The answer will come only in June when the domestic title will be decided.