A crocheted Bernie doll, complete with mittens, racked up $40,000 for charity 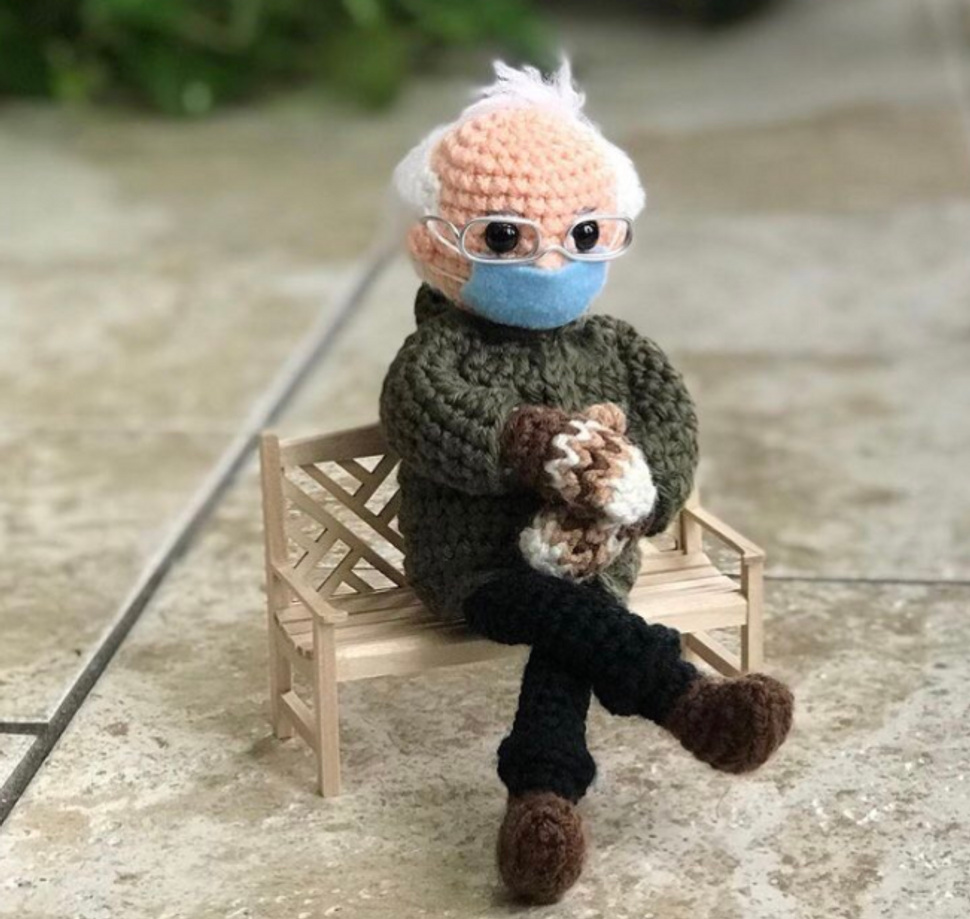 A crocheted version of Senator Bernie Sanders’ now-famous mittens-and-mask pose on Inauguration Day sold for more than $20,000 after only two days of bidding on ebay.

The doll was initially posted by its creator, Tobey King, with a starting bid of 99 cents, but 167 bids later it skyrocketed to $20,300.

Crochet Bernie, this is not a drill pic.twitter.com/A15ByOM5l0

King, who owns Washington-based Tobey Time Crochet, promised to donate 100% of the proceeds to Meals on Wheels, a charity that delivers food to those in need. Senator Sanders’ own office had also donated proceeds from a sweatshirt sale with a similar design.

Sensing the popularity of the doll, eBay has pledged to match the proceeds, raising the total amount to $40,600

“Amid the pandemic, the demand for Meals on Wheels has skyrocketed as more vulnerable older adults find themselves homebound and in need of this vital lifeline,” Spokesperson Jenny Young said in a statement. “The awareness for our cause is needed now more than ever, and on behalf of the entire nationwide network, we greatly appreciate the support.”

A crocheted Bernie doll, complete with mittens, racked up $40,000 for charity