George Soros donated $500 million to Bard College last week, building on previous donations to the school with what college officials said was the largest single gift ever made to an American institution of higher education.

“This is the most historic moment since the college’s founding in 1860,” said Bard College President Leon Botstein in a statement.

Soros, a Jewish investor and major philanthropist to liberal causes, donated $60 million to Bard in 2011 and $100 million last July through his Open Societies Foundation. Bard is a founding member of the Open Society University Network, a Soros initiative created in partnership with the Central European University in Hungary. 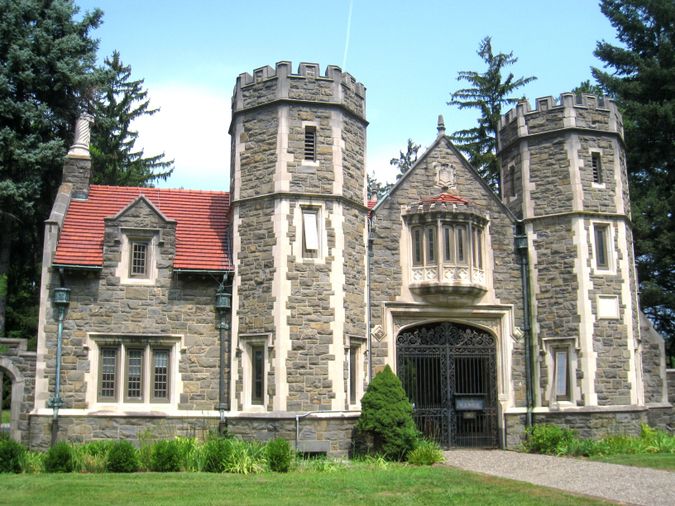 The $500 million gift, which is part of Bard’s attempt to create a $1 billion endowment, will provide the Annandale-on-Hudson school with more stable financial footing to carry out its mission, Botstein said.

“Bard has played an innovative and progressive role in American education without any historical wealth,” Botstein said in a statement. “It will continue to do so with this new and highly competitive endowment, to ensure equity in financial aid, reform the relationship between higher education and secondary education, promote international education, and defend the arts, the humanities and basic science as the essence of the liberal arts.”

Soros praised the college’s “outsized impact” and its work in prisons, with high school students and internationally.

Bard, which has about 2,500 students on its campus, currently has a relatively small endowment of less than $300 million and a Poughkeepsie Journal investigation found that it had lost several million dollars of its endowment between 2008 and 2018. The school announced that in addition to the $500 million donation from Soros, it had raised an additional $250 million toward its $1 billion endowment goal.

Gennady Shkliarevsky, a professor emeritus at Bard, criticized Botstein’s leadership and the college’s affiliation with Soros in a September article in Tablet Magazine. Shkliarevsky argued that Botstein had increased the college’s spending to the point that he had become dependent on contributions from Soros, effectively risking Bard’s independence.

Soros, 90, has long been the target of right-wing conspiracy theories related to his support for various progressive causes.

Soros pledged last year to donate a total of $1 billion to institutions participating in the Open Society University Network.

“We are looking for farsighted partners who feel a responsibility for the future of our civilization, people who are inspired by the goals of OSUN and want to participate in its design and realization,” Soros said in a speech announcing the project.