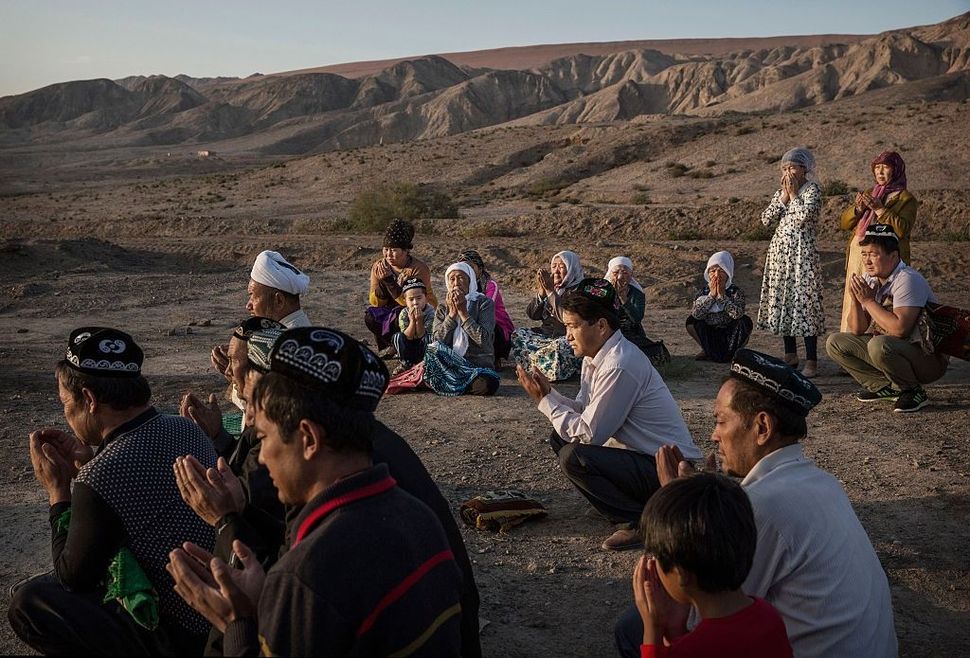 (JTA) — The Jewish Council for Public Affairs, the main policy umbrella for U.S. Jewish groups, resolved to protest what it called China’s “genocide” of its Muslim Uyghur minority.

“The Jewish community should call upon the CCP to end the genocide and exploitation of the Uyghurs, as well as halt the oppression of other ethnic and religious minorities living within its borders,” the JCPA, which brings together most national groups and virtually every local Jewish community relations council, said in a resolution at its two-day annual conference held virtually this week.

Other resolutions also urged expanded voter access, embraced last year’s normalization agreements between Israel and some of its Arab neighbors, and renewed its commitment to combat climate change.

The resolutions are significant because they undergo a slow deliberative process bringing in all of the JCPA constituents and are the closest the national U.S. Jewish community has to consensus opinions. Its resolutions frequently anticipate the direction of American Jewish activism. 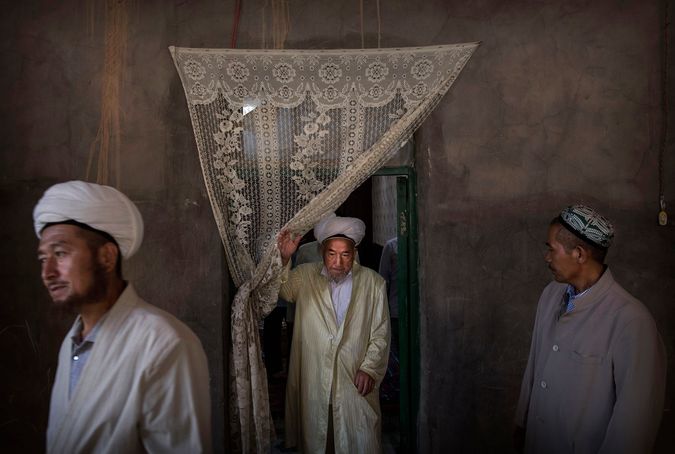 The one on the Uyghurs represents a recent surge in Jewish community activity on behalf of the Muslim minority in China. The JCPA resolution calls on constituent groups to speak out against the genocide and work with other communities “to create a grassroots atrocity prevention movement.”

The JCPA, representing a community that is largely liberal, nonetheless is also conscious in its resolutions process of being nonpartisan. That has become increasingly difficult in a polarized environment, evident in the group’s resolutions to renew its commitment to combating climate change, a phenomenon that many Republicans deny, and expand voter access.

The voter access measure decried “the discredited narrative of widespread voter fraud pushed by some leaders at the state and national level.” Unmentioned was that all those leaders are Republican.

“The Biden Administration should seize upon the progress made in the Middle East, as evidenced by the Abraham Accords which the Trump Administration helped to bring about,” it said.

A substantial portion of the conference was dedicated to criminal justice reform and advancing the Black-Jewish alliance. Taking the spotlight were Jewish activists in Atlanta who have worked closely with Sen. Raphael Warnock, a Democrat who until his election in January helmed Ebenezer Baptist Church.