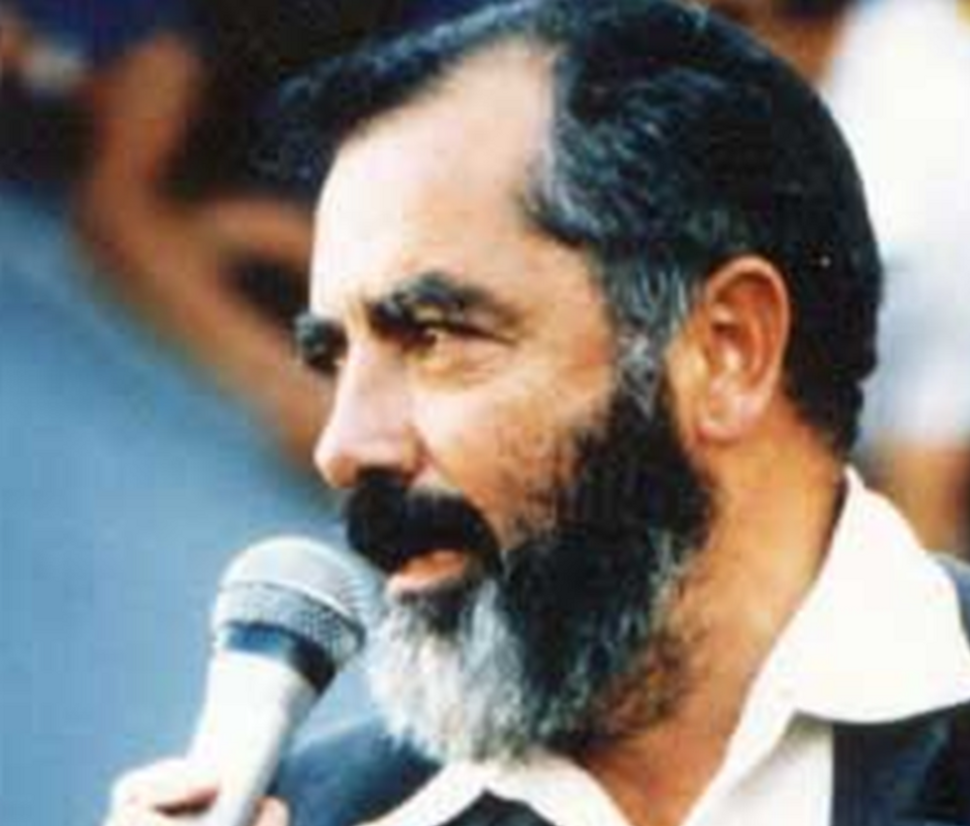 The superintendent of the Montclair, N.J., public schools apologized on Tuesday for an email sent the day before highlighting the convicted terrorist Meir Kahane for Jewish American Heritage Month, saying the selection “was not researched or vetted properly.”

“Moments in history can be very painful, and we deeply regret this eblast,” the superintendent, Jonathan Ponds, wrote in his own e-blast to the entire district’s staff, parents and students. “We are truly sorry for offending our families, staff, and community and thank those of you who reached out and expressed your feelings. The district will learn from this incident.”

Ponds’ email, like a similar apology note sent to the high school community a few hours after the one celebrating Kahane, did not explain how such an offensive choice was made, or who was responsible. The author of the first apology, Reginald Clark, the high school assistant principal, did not respond to email inquiries from the Forward Monday night and Tuesday.

Outrage erupted across Facebook groups of parents in the famously progressive enclave about 13 miles outside Manhattan on Tuesday after the publication of a Forward article detailing the bizarre choice.

“I’ve been thinking for some time now that Jews and Judaism have been quietly sidelined in the culture wars,” Nancy Roberts posted on the Montclair Mommies and Daddies group. “None of us would dream of, say, making a joke at the expense of a person of color,” she wrote. “Or any other ethnic heritage. But this, to me, is just one more indication that Jews are still fair game.”

Kahane has long been viewed as a dangerous figure occupying the far-right fringe of Jewish culture and Israeli politics. He was convicted in the United States of manufacturing explosives in 1971, and convicted in Israel of plotting an attack on the Libyan embassy in 1974. He was assassinated in 1990.

The organization he founded, the Jewish Defense League, has been classified as a far-right terrorist group by the FBI since 2001. Kach, the political party Kahane formed in Israel, and its successors have been barred from Israeli elections since 1994, though one former Kach activist and Kahane disciple, Itamar Ben Gvir, was just elected to the Knesset in March.

For many Jewish parents, the fracas revived fears from the 2019-20 school year, when the 2,000-student high school saw three incidents of swastika and other antisemitic graffiti vandalism whose perpetrators were never arrested. Some, like Richard Skeen, father of two recent graduates of the high school and one current student, suspected some kind of sabotage.

“Hard to fathom how an educator could be this clueless, and given the virulent strains of antisemitism that has manifest itself in certain pockets of MHS,” Skeen wrote on Facebook, noting that the school has a chapter of Students for Justice in Palestine, “pretty easy to see how someone set this up on purpose. Kahane? Come on, that is a deep cut that reeks of an ‘inside job.’”

On Montclair Mommies and Daddies, Rachel Post asked: “Is the MPS now using Jewish heritage month to offer its political view on the Israeli-Palestinian conflict?”

Others took a lighter approach, hoping that the debacle might lead the school to stop sending lengthy daily emails.