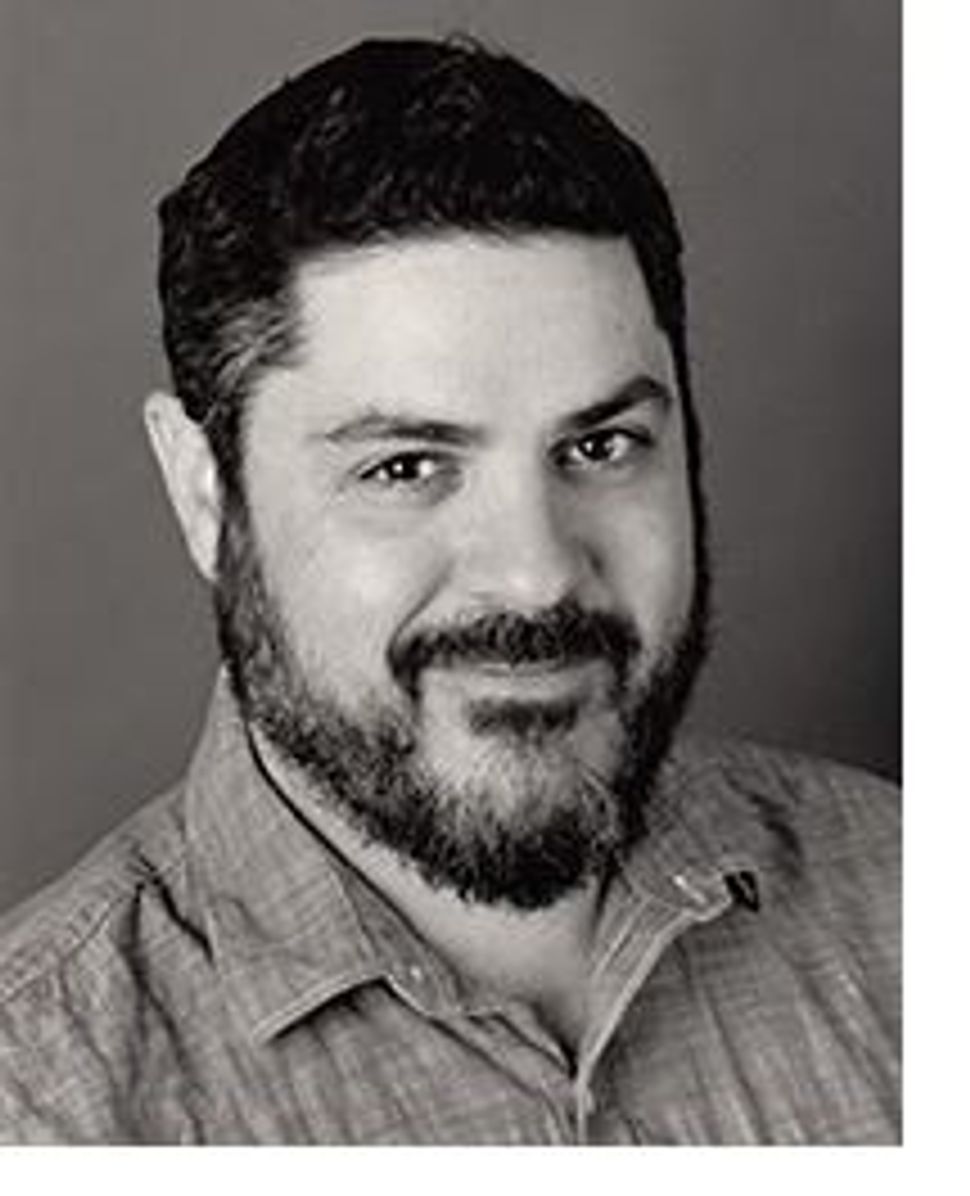 Rabbi Noah Farkas will serve as the next president and chief executive officer. Courtesy of The Jewish Federation of Greater Los Angeles

Rabbi Noah Farkas will become the next president and chief executive officer of the Jewish Federation of Greater Los Angeles.

The Federation made the announcement in an email Wednesday.

Farkas, 41, is currently serving at Valley Beth Shalom, the largest Jewish congregation in the San Fernando Valley. He previously worked as a rabbi at Congregation Beth Israel in Gulfport, Mississippi, helping to rejuvenate Jewish communities in the Gulf Coast after Hurricane Katrina.

During his time at Valley Beth Shalom, Farkas focused on improving synagogue life through social action and mental health initiatives.

“Noah represents the future of our Jewish community,” said Janice Kamenir-Reznik, a congregant of Valley Beth Shalom and co-founder of Jewish World Watch and Jews United for Democracy & Justice. “He will surely attract a whole new generation of young LA Jews into the Federation family and provide them opportunities to engage in community affairs and contemporary issues through a Jewish lens and under the Federation umbrella,” she added.

Farkas has dedicated much of his work to combatting homelessness in Los Angeles County. Farkas helped build the largest housing coalition in L.A. history in order to pass legislation that allocated $5 billion for housing and services for the homeless. He is an appointed commissioner and former chairperson of the Los Angeles Homelessness Services Authority.

“The solutions have to do more with poverty, racial disparity, the lack of housing and continuum of care than they do specifically with homelessness itself,” said Farkas in a Dec. 15, 2020 Forward Zoom forum on L.A. homelessness.

Regarding this work, Jessie Kornberg, president and chief executive officer of the Skirball Cultural Center, shared that this new role “can be a source of optimism and forward-thinking not just for Rabbi Farkas and our Jewish Community, but hopefully all of Los Angeles.”

She remembers hearing Rabbi Farkas speak about his passion to eradicate homelessness when the two of them were invited to speak at the Federation’s annual community seder.

“His remarks were a call to act with greater urgency and compassion to eradicate homelessness in Los Angeles,” she said, adding that homelessness in L.A. has grown more dire since that speech.

Farkas also writes a weekly commentary, Torah from Within, where he offers his modern takes on the weekly Torah portion and is a frequent contributor to the Forward.

“If we want to unite this country, we need to resurface the idea of a durable belief in the transcendent that does not take us out of our world, but thrusts us back in,” he wrote in the Forward following the inauguration of President Joe Biden. “A politician, no matter how skilled, can only work on body politic. It is up to us to the rest of us to work on our souls.”

“Rabbi Farkas is special in that he combines incredible passion and vision for strengthening the Jewish community with a deep commitment to Tikkun Olam and civic affairs. He’s also one of the few Rabbis I’ve met who can offer thoughtful spiritual guidance and good political advice, often at the same time,” said California State Assemblyman Jesse Gabriel.

Rabbi Farkas was one of the first people Gabriel sought advice from when he ran for office in 2018, and when Gabriel was sworn in, Rabbi Farkas was there to deliver the invocation.

In 2016, the Forward named Farkas as one of “America’s Most Inspiring Rabbis.”

Rabbi Yoshi Zweiback, the senior rabbi at Stephen S. Wise Temple, said Farkas, “is a fantastic colleague and exceptional leader – smart, creative, warm and – most important of all – a world-class mensch.”

In addition to his pulpit duties, Farkas launched the Seminary Leadership Project which trains Jewish clergy nationwide to create social change through the JOIN for Justice organization, where he also serves as a board member.

“Noah is an enormously talented leader who combines a reasoned and principled approach to address the greatest needs facing our community with a heart and soul that is committed to the welfare and safety of the Jewish people,” Federation chair Albert Praw said in the press release.

Farkas, who is on vacation and not immediately available for comment, said in the press release that the Federation is “uniquely positioned to foster a flourishing Jewish community.”

Farkas, who lives in Encino with his wife Sarah and their four children, is set to begin his new role in January 2022, replacing outgoing president and chief executive officer Jay Sanderson.