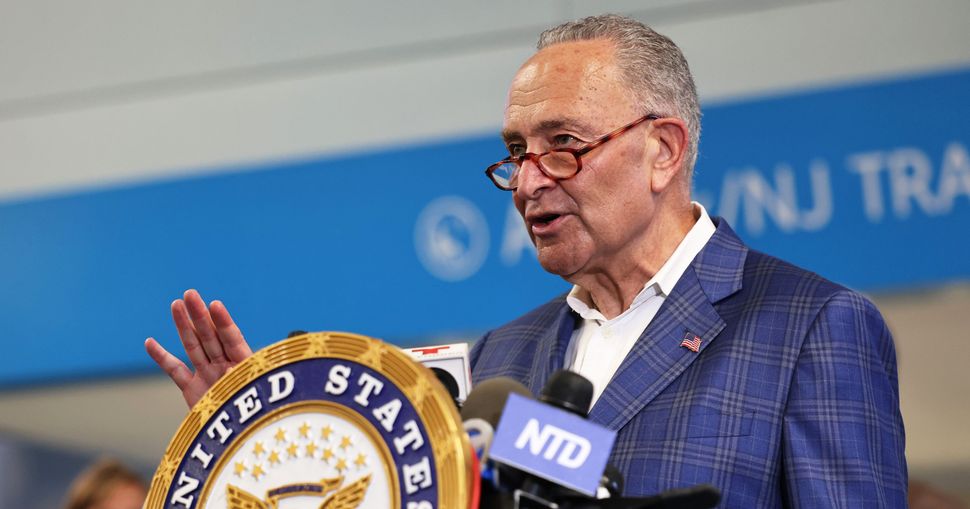 Senate Majority Leader Chuck Schumer pledged on Sunday to keep fighting to bring a two-year-old child fighting for her life to leave the U.K. for treatment in the U.S. in the coming days after a British court ruled against measures that would keep her alive.

Earlier this month, Schumer – the highest politically ranking Jew in America – announced that a visa has been granted to Alta Fixsler, a 2-year-old girl that is suffering from irreversible brain damage since birth at a hospital in Manchester, following the decision of a British high court that her care could be withdrawn, against the wishes of her Jewish family. Schumer’s office said the senator worked “around the clock” in recent weeks to get the family a visa to transfer her to a U.S. hospital and, in a letter to U.K Ambassador to the U.S. Karen Pierce, urged that all health decisions against the wishes of the family be suspended until the process was complete.

Last week, an appeals court rejected a petition to stop the move at the discretion of the country’s health system and suggested that the judge in the May 28 ruling was “entitled, and right, to conclude that it is in Alta’s best interests that the life-sustaining treatment be withdrawn.”

“For some reason, the United Kingdom is still not letting her go. It’s hard to figure out why,” Schumer said at his weekly Sunday morning press conference in New York, noting that the father is an American citizen. “I asked that she be allowed to safely leave the country with her parents and come to the U.S., where a hospital is willing to give her the kind of help she needs to live a happy, productive life.” 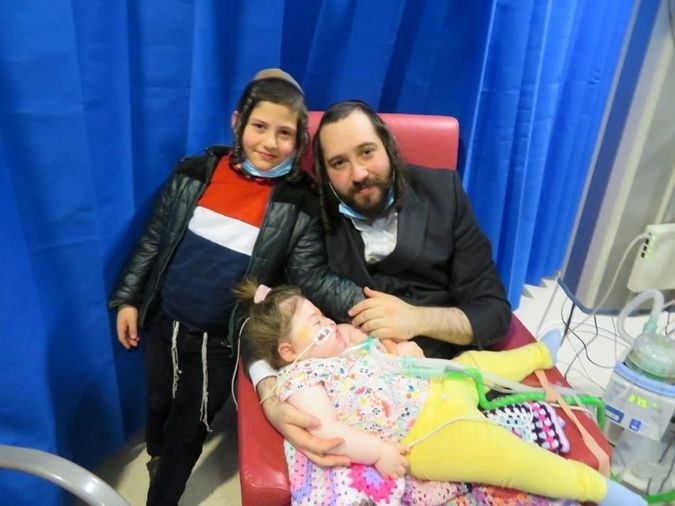 Alta seen with her brother Tzvi and father Abraham, in Manchester, U.K. in picture circulating on social media. Image by Courtesy

The Phoenix Center for Rehabilitation and Pediatrics said they have reviewed the medical files and stated in a letter that they “welcome the opportunity to take this child into our pediatric nursing home.”

There is presently a stay order on the Manchester Royal Children’s Hospital’s end-of-life action until July 14.

“We’re going to keep fighting till she’s allowed to come,” Schumer said. “Her life is at stake and she’s a beautiful two-year-old little girl.”

Israel has also urged British authorities to prevent Alta from being taken off life support and offered to treat her at one of their hospitals.