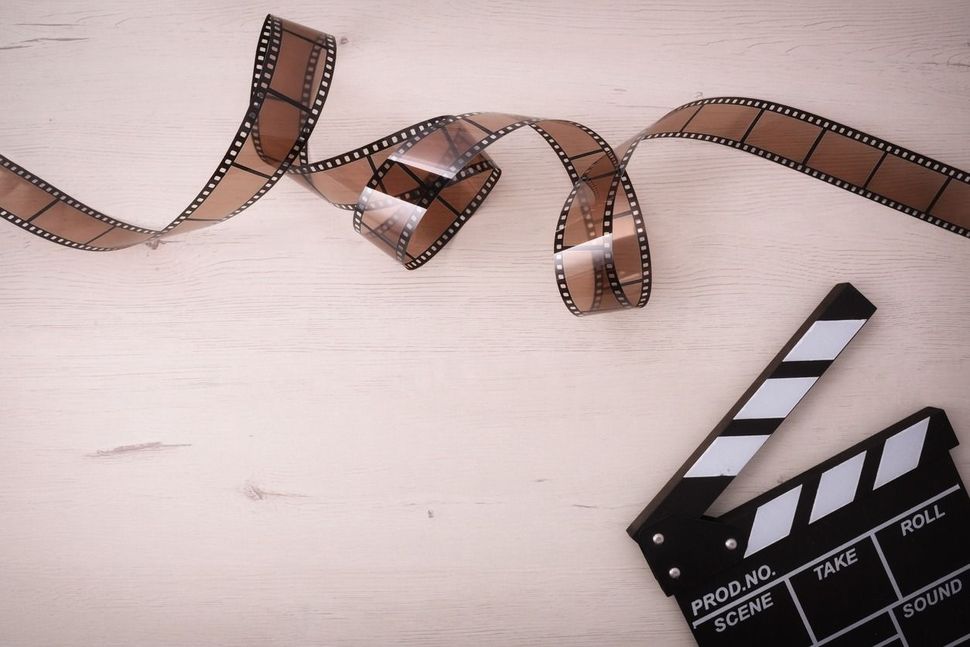 The film series is curated and hosted by journalist and author Tom Teicholz. Graphic by Davizro/iStock

One of the few film series in the world dedicated to Holocaust films kicks off its fifth season next week.

This year’s Teicholz Holocaust Remembrance Film Series, held in conjunction with Los Angeles’ Holocaust Museum LA will feature German Holocaust films, in order to “explore how German cinema dealt with the complexities of the country’s role during the Holocaust,” according to founder and organizer Tom Teicholz.

Along with the screenings, the series also includes panel discussions with historians, professors, and filmmakers, hosted and moderated by author and journalist Teicholz, a sometime Forward contributor. The film series this year is also supported by the Consulate General of the Federal Republic of Germany in Los Angeles

“Film has such a great power to educate and raise the consciousness of people, especially those who would not necessarily read about the Holocaust or take a class on it,” said Teicholz, who also curates and fundraises for the series.

Two of the three films, Teicholz explained, were made in East Germany, which grappled with the issues and aftermath of the Holocaust very differently than those made in West Germany.

Part of Teicholz’s decision to run the film series is to continue honoring his parents, who were both Holocaust survivors. His father was a resistance leader and became involved in saving Jewish lives after the war. His mother had been an actress in Hungary.

Teicholz has run a similar program for the last 25 years at Middlebury College, his alma mater, which, he said “has had a great and ongoing impact on the consciousness of the Jewish people in the Holocaust” there. Bringing it to Holocaust Museum LA, in the center of the world’s film industry, was a logical next step, he said.

“We are so appreciative to have the opportunity to host this important film series annually at our museum,” said Holocaust Museum LA’s chief executive officer Beth Kean. 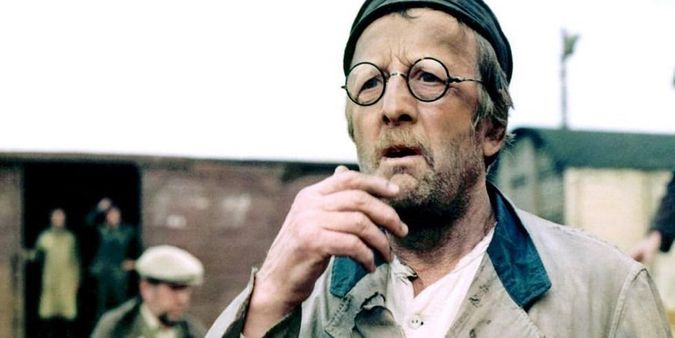 Jakob the Liar, based on a novel of the same name by Jurek Becker, takes place in a Jewish ghetto in 1944, where Jacob Heym claims to have access to a secret radio. He fabricates reports of Russian advances in order to alleviate the community’s hopelessness. The movie was later remade into a Hollywood film in 1999 starring Robin Williams. 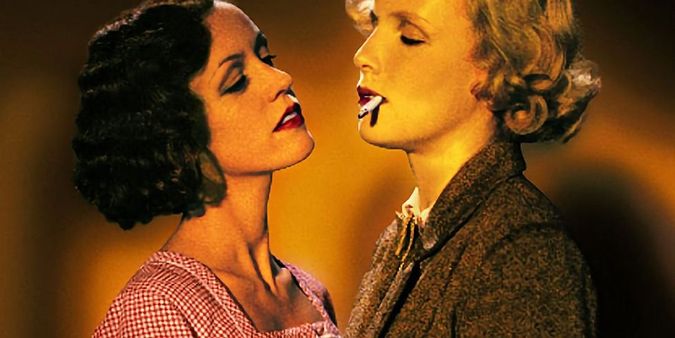 Aimée and Jaguar tells the incredible true story of the love affair between Lilly Wust, married to a Nazi, and Felice Schragenheim, an underground Jewish woman who believes the affair might increase her chance for survival. The movie is based on a book of the same name by Erica Fischer. 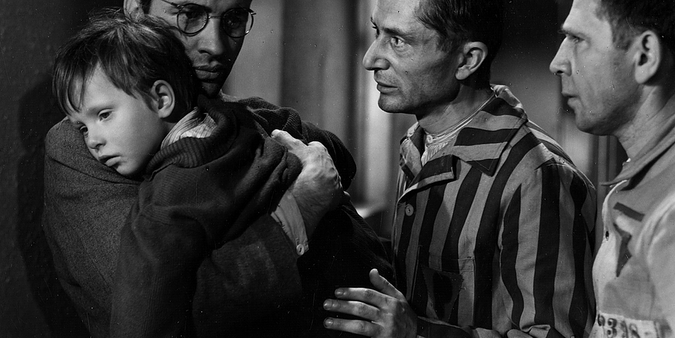 Naked Among Wolves is also based on the true story of a young boy who was smuggled into Buchenwald by a Polish prisoner who had been keeping him alive. The boy must be hidden by the camp’s prisoners under the camp is liberated. Naked Among Wolves was filmed on location at Buchenwald in Germany. This film is presented in partnership with the Wende Museum of the Cold War in Culver City, CA.

The series will run virtually again this year, after running virtually for the first time last year due to the pandemic. Last year, Teicholz said, the silver lining was how many people were able to participate from all over the world, including experts and historians able to join from Europe for the discussion panels.

Some 600 people streamed the films and more than 200 people joined the panels, compared to just around 50 people in attendance for the series when it had been only available to in-person audiences for the first few years running. This year, organizers hope to draw just as many participants.

“I believe in the power of film to overtly and even subliminally pass along the message against bigotry, against discrimination, against othering people,” said Teicholz. Considering the recent uptick in antisemitism, “the mission of Holocaust education has become all the more critical.”

“Through the lens of cinema, we are given the opportunity to see and learn history from a global perspective. As we often say, we need to reach people where they are, and teaching Holocaust history through film is another tool in our quest to inspire humanity through truth,” said Kean.

The 2021 Teicholz Holocaust Remembrance Film Series will begin streaming this year on Thursday, July 29, and will continue for the following two Thursdays, August 5 and August 12. Tickets are free, but there is a suggested donation of $10. If viewers support the series, they are encouraged to make a larger contribution to sustain it in the future.

Register here. Registrars will receive an access link a few days prior to the screening.