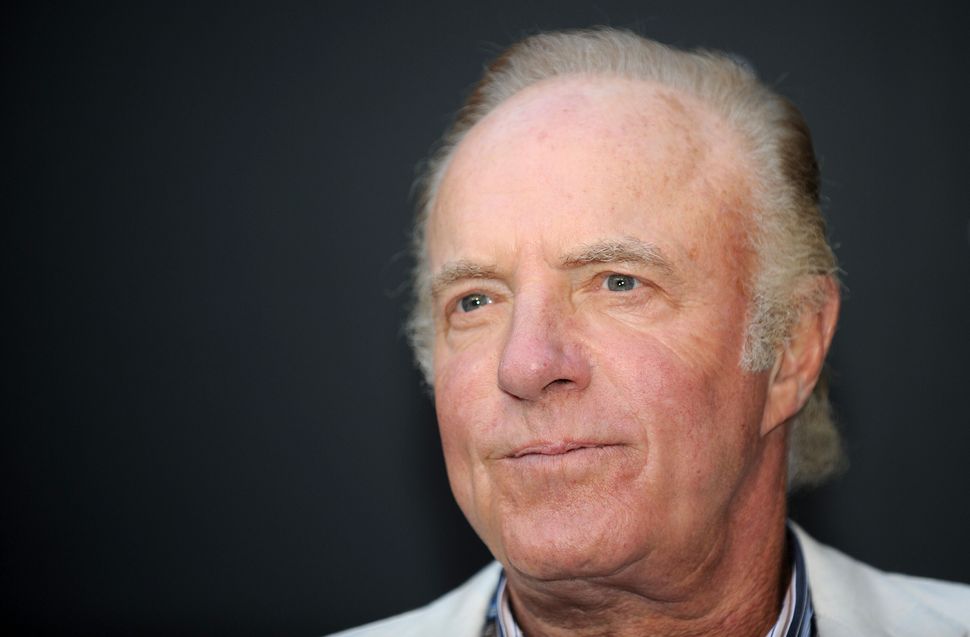 While the film industry is busy taking in the sun — and, one imagines, some movies — in the French coastal resort town of Cannes, Eric Hynes is once again thinking about Caan — James Caan.

“I think he’s underrated as a sort of reader of lines,” said Hynes, curator of film at Astoria’s Museum of the Moving Image and creator of the museum’s Caan Film Festival, a celebration of the actor best known for his turn as Sonny Corleone in “The Godfather” that kicks off July 11. “He’s of that era of masculine Hollywood stars, but also kind of has these surprising aspects — there’s a goofy quality, he’s also Jewish. There’s the Elliot Gould mold, as well, but he’s also sort of way more upfront masculine and reads as Italian.”

Or, as Seth Rogen put it in “Yearbook,” his recent collection of short stories, ”James Caan is actually a scary Jew, which is almost unheard of. He’s in his own lane, Jew-wise.”

Hynes has long been a fan of Caan’s work; every year around the Cannes Film Festival, he would joke on Twitter about an alternate, Caan-centric program. In 2017, he made the pun a reality with a 12-film lineup starring the Bronx-born, Queens-raised method actor, including some deep cuts like, “Cinderella Liberty,” rarely — if ever — screened after its original 1973 theatrical release. (“The Godfather” was left off the slate the first year — too easy.)

What started as a lark became a serious commitment to an oeuvre, and a hit with audiences.

The festival’s t-shirts, a riff on the Cannes logo with Caan’s furrowed brow peering over a laurel leaf, sold out in both 2017 and 2018, the last time the festival ran. Requests for the shirt have reached his inbox from Saudi Arabia. People came from as far as Seattle to participate. But for Hynes, the success of the Caan Festival has been foremost about a marriage of institution and subject.

“It’s honoring a Queens boy — somebody who was raised right across the tracks there in Sunnyside,” Hynes said.

As the museum slowly reopens from the pandemic, Hynes’ revival of the Caan Film Festival is an opportunity to revive a beloved program. Because just one of the museum’s two screens is now open, the usual slate of films has been narrowed down to two fan favorites: Norman Jewison’s “Rollerball” and Michael Mann’s “Thief,” the latter of which Hynes called Caan’s best performance.

But I had to know: Did Caan know this was happening and, given his “scary” reputation, was there any chance of his future involvement?

“We are in touch with his people, and I can’t speak to what that might lead to, but we’re hopeful,” Hynes said. “He’s aware of it, excited about it, and I’m eager to hear back to see what he’ll do about it.”