As the 19 year-old victim of a shooting outside a Denver yeshiva was laid to rest Wednesday, police announced that they have made arrests in the case.

Four young men – Seth James Larhode, 21; Isaiah James Freeman, 18; Aden Sides, 18; and Noah Loepp-Hall, 19 – are now in custody facing multiple charges after a crime spree Tuesday night that included two carjackings, a burglary and one other shooting, whose victim is in critical condition. All four of them knew each other from their time spent together at a juvenile detention facility, according to reports.

Police are still searching for an additional suspect – 19-year-old Samuel Fussell who remains at large. 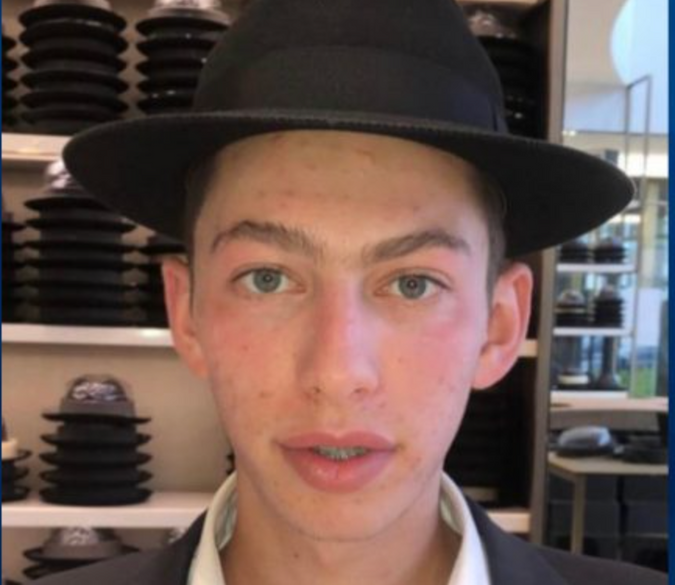 Thousands of people watched Silverberg’s memorial service, which took place in Cleveland and was livecast via YouTube.

“It’s not even 12 hours since we spoke last,” eulogized one of Silverberg’s teachers. “Every single person felt the connection.”

“Shmuli and his family relocated to Cleveland in 2016,” Rabbi Simcha Dessler, educational director of the Hebrew Academy of Cleveland in Cleveland Heights, said via email to the Cleveland Jewish News. https://kdvr.com/news/local/man-shot-and-killed-near-yeshiva-toras-chaim-in-denver-police-searching-for-3-vehicles-connected-to-crime-spree/

“He joined the academy in eighth grade and transitioned beautifully. We remember him as an extraordinarily sweet and extremely respectful boy who had a strong desire to learn, to grow, to succeed and to accomplish. He truly endeared himself to staff and students and will be remembered by all those whose lives he touched. Our hearts and prayers go out to his wonderful parents, grandparents and siblings during this most difficult time in their lives.”

Silverberg’s shooting was the last violent act in a crime spree that began with a car theft Tuesday night at 10 p.m. according to Denver police. The theives made their way through town, stopping to carjack two other vehicles. At 11:10 p.m. they stopped a pedestrian, ordered him to the ground, robbed him, then shot him. The victim remains in critical condition at an area hospital. 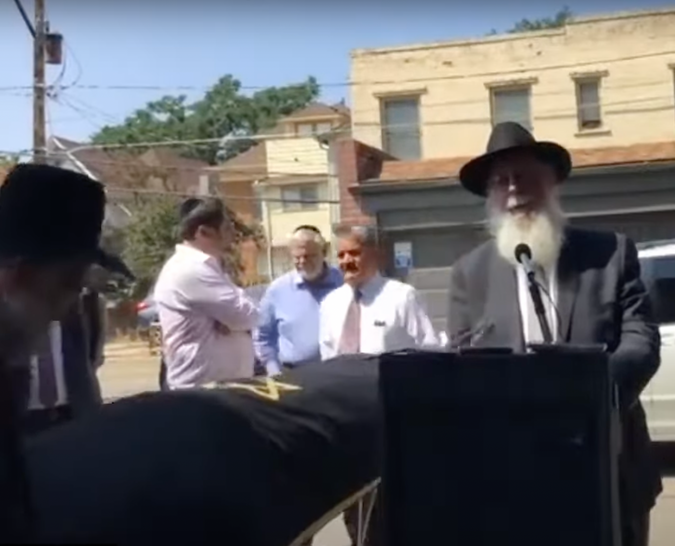 “The suspects approached and began firing at the victim,” said a police spokesman.

Silverberg was transported by ambulance to a hospital where he was pronounced dead.

“If this shooting was in any yeshiva or shul anywhere in New York City, this would automatically be labeled as a hate / bias crime. Additionally, the FBI would have long been notified and had joined the investigation,” wrote one.

But police have refrained from ascribing motives in the string of crimes until the perpetrators are caught.

Jewish defense groups have posted that they are monitoring the ongoing investigation.

“We are all heartbroken over the fatal shooting,” wrote regional Anti-Defamation League Scott Levin, “Our office has also been in regular communication with the Chief of the Denver Police Department and other senior law enforcement officers as the investigation into this crime progresses.”