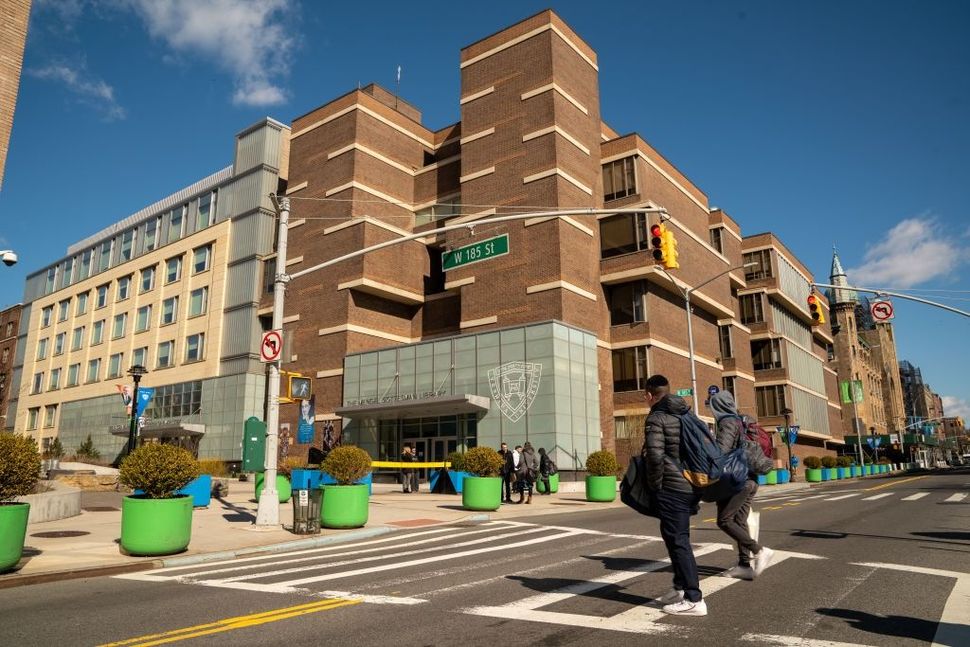 A Yeshiva University student accused a member of its men’s basketball team of raping her and the school of treating her callously in an anonymous piece published Wednesday in the student newspaper, the YU Commentator.

“The school didn’t want to do anything against the basketball team publicly, because they don’t want any negativity about that team,” the student told the Forward, which does not disclose the identity of victims of alleged sexual assault.

She also said she was pressured to sign a non-disclosure agreement with the university that prevents her from talking about its report on her case. The student showed the Forward copies of the NDA with names removed and paperwork that showed she had undergone a sexual assault forensic exam, commonly known as a rape kit, after the encounter.

The article does not name the accused. The alleged rape occurred sometime during the 2020-21 school year.

A Yeshiva University official emailed a statement to the Forward Thursday morning.

“Yeshiva University is dedicated to engaging everyone with respect and dignity while providing a safe and secure environment for our students, faculty, and the entire YU Community,” the statement read.

“To this end, we have extensive, and time-tested, policies and procedures in place to address allegations of sexual misconduct in which all complaints are investigated fully and comprehensively. YU also conducts annual harassment and misconduct training for staff and students. While we are legally limited in what we are able to share, we treat this and all allegations in a caring, sensitive, and compassionate manner fully consistent with our compliance policies. As is our standard practice in sexual misconduct complaints, we immediately retained independent investigators to conduct a comprehensive inquiry into the allegations and a final determination was made based on a full evaluation of all available information.”

But in her piece and for the Forward, the student painted a picture of a university more concerned about the reputation of its basketball team than her well-being.

A source of school pride

The Yeshiva men’s basketball program’s recent success — its active 36-game win streak is tied for second-longest in Division III history — attracted an international Jewish following and widespread media attention. In both the Jewish press and secular outlets like the New York Post and the Los Angeles Times, the players were hailed not only as stellar athletes, but also as upstanding young men who positively represented the Jewish people.

Shortly after reporting the incident, the student wrote, she was confronted by a different member of the basketball team, who called her a “slut” and a “whore” in front of other people.

The student, who also plays sports at YU, told the Forward that the school sacrificed her safety rather than see the team’s reputation tainted.

“Students are not safe on campus, and the school cares too much about its image to restore its values or do anything about it,” she wrote. “Rape culture is real at YU, and it needs to be taken seriously.”

An investigation that led to “nothing”

The student’s piece, titled “I Thought Rape Culture Didn’t Exist at YU — Until I Was Raped,” was published on the first day of the semester, when students returned to campus for in-person classes for the first time since the pandemic began. It elicited swift outrage from other YU students and from alumni, about 100 of whom joined a Facebook group rallying behind the article’s author.

The article does not state where the incident occurred or the extent to which the two had interacted beforehand, but in an interview with the Forward, she said she had not spoken to the player prior to the day of the incident, and that it happened off-campus.

She says her brain partially shut off as the incident was occurring, limiting her ability to recall it in greater detail. As a result, there are few specifics in the article about the lead-up to the alleged assault.

But what she does write of the incident is unsparing.

“I explicitly told him I did not want to have sex, I remember telling him ‘no,’ but that word had no meaning in his mind,” she wrote. “He had already decided he would not take ‘no’ for an answer. ‘But it’s fun,’ he said. That clearly had more weight in his mind, since it was the last thing he said before he raped me.”

In her telling, her experience after reporting the incident to Vice Provost Chaim Nissel — which she did a few days after receiving a sexual assault forensic exam — only redoubled her trauma. 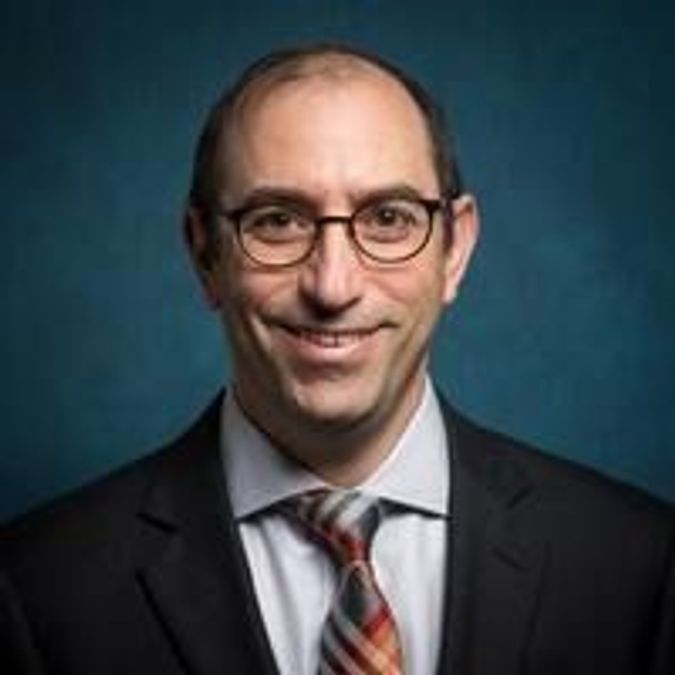 Nissel is also dean of students and YU’s coordinator for Title IX, the federal statue that prevents discrimination based on sex in educational programs receiving federal funds.

Three months after the investigation began, she wrote, the vice provost’s office informed her that it is difficult to prove anything happened with only two people at the scene. She concluded that the university had decided that the preponderance of evidence — the burden of proof in Title IX complaints — did not support her.

Moreover, she says, in spite of her pleas, the school has declined to protect her from encountering the basketball player in shared spaces on campus in the future.

“I have been told to just deal with it and that nothing can be done by YU — not one thing,” she wrote. “It turns out that it’s simply not in the school’s interest to prevent me from running into my rapist again.”

Many who read the student’s piece in The Commentator expressed their distaste for the NDA as it was described by the student. “The fact that you were asked to sign an NDA before being protected is unconscionable,” wrote commenter Olivia Friedman.

But the university told the Forward that the student was in many ways free to talk.

“Based on the advice of outside legal counsel, prior to delivery of the report an NDA was signed by the parties in order to protect the confidentiality of the investigation and the integrity of the process,” the university said in a statement. “The NDA did not in any way restrict any party from speaking about the incident or their experience. In addition, at the beginning and throughout the process, the University informs all complainants that they can go to the police with the full support of the University.”

The use of NDAs has come under greater scrutiny recently, said Elana Wien, executive director of SRE Network, a Jewish organization that addresses gender-based discrimination and harassment in workplaces and other communal spaces. She said she welcomed the development.

“We have seen a recent uptick over the past several months of instances of individuals coming forward publicly to share their personal stories of abuse and misconduct in our Jewish community, whether that be historical instances or more recent instances, in some cases breaking NDAs in the process,” said Wien, who is not familiar with or involved with the YU incident.

She said people are speaking up both because they are not getting the accountability they should be able to expect from institutions, and because they “believe a better response is possible.”