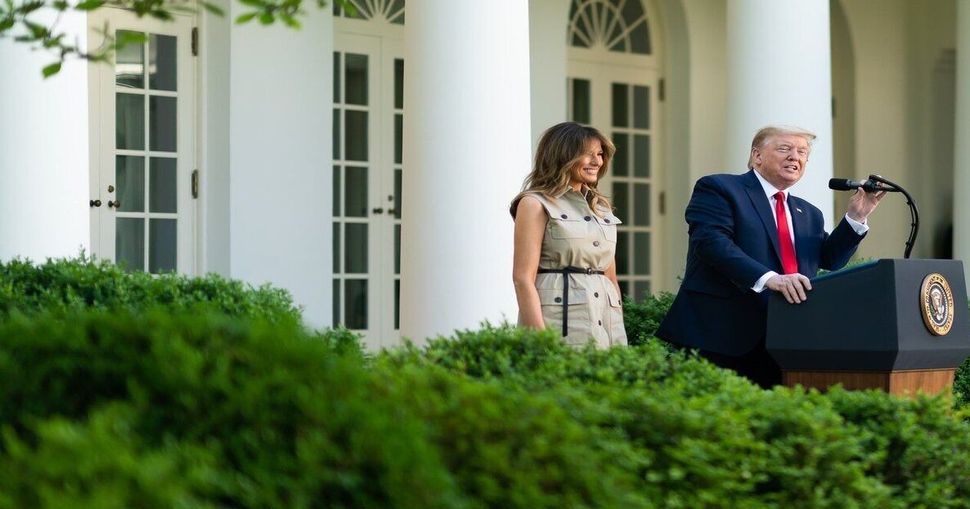 Former Trump administration officials are launching a new faith-based outreach effort to push back at what Republicans describe as an “anti-faith agenda” by the Biden administration.

Named the National Faith Advisory Board, the coalition is a replica of the White House’s Faith and Opportunity Initiative — created by former President Donald Trump in 2018 and revoked by President Joe Biden when he took office — headed by Paula White, a Florida televangelist who was brought into the Trump administration to help shore up support among evangelicals. 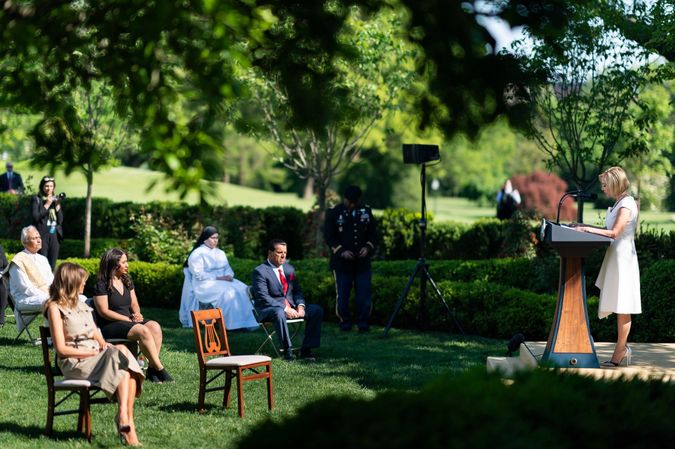 Paula White, an dvisor to the White House Faith and Opportunity Initiative, delivers remarks during the White House National Day of Prayer Service on May 7, 2020, in the Rose Garden. Image by Official White House Photo by Andrea Hanks

Trump’s initiative was an expansion of the White House’s Office of Faith-Based and Community Initiatives within the Office of Public Liaison, with the aim to connect to religious communities who were supportive of his policies, and strengthen his hold over his evangelical Christian base. During a 2020 campaign rally, Trump told supporters that he moved the U.S. embassy from Tel Aviv to Jerusalem “for the evangelicals.”

White is a controversial pastor who is considered a heretic by some Christian leaders. Jared Kushner, Trump’s son-in-law and senior advisor, boasted about his relationships with the evangelical community and called White “incredible,” according to a recently published book.

Jenny Korn and Amanda Robbins Vargo, who worked at the office of public liaison in the Trump White House, were announced as co-founders of the group.

“We accomplished so much together at the White House during the Trump administration. We are seeing all our hard work being unraveled by the new administration and their anti-faith agenda,” read an email sent on Monday to faith groups, including Jewish community leaders, who were on the list of the Trump White House outreach team. “We will protect our religious freedoms here and abroad, in order to worship and live according to our faith.” The group will organize regular conference calls and events with prominent leaders in the coming months.

Trump will join the official launch in a conference call on Thursday afternoon, according to an email invitation.