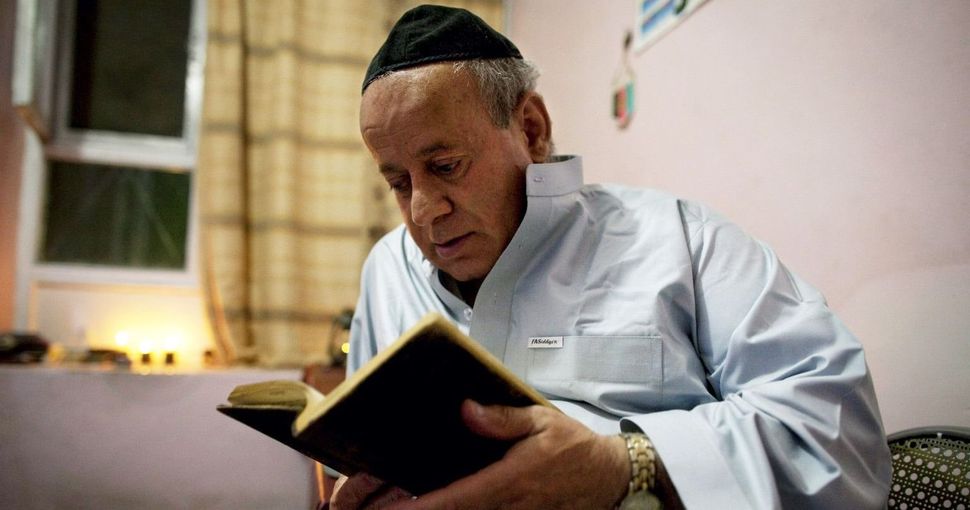 (JTA) — Zebulon Simantov, who was the last Jew living in Afghanistan, granted his wife a Jewish ritual divorce after refusing to do so for decades, according to reports.

He left Afghanistan earlier this month, following the Taliban’s takeover of the country, after at first rebuffing efforts to get him out. He now wants to start a new life in the New York City borough of Queens, where he has relatives, the New York Post reported on Saturday.

“I am a businessman, I’ll do business there,” Simantov said in an interview with the Post.

Simantov recently granted his wife, who is living in Israel with their children, a get, or Jewish ritual divorce, according to reports in Israeli publications. The Jewish legal ceremony took place via videoconference, according to the Times of Israel.

He had refused to grant the divorce for more than 20 years. According to Jewish law, both spouses must agree to a divorce in order for it to take effect. In the vast majority of known cases, women have been the ones who are refused a get, which prevents them from getting remarried.

—
The post The last Jew of Afghanistan has reportedly divorced his wife and wants to go to Queens appeared first on Jewish Telegraphic Agency.