A stopgap spending bill to avoid a federal government shutdown includes $22 million to investigate the cause of the collapse of the condominium in Surfside, Fl.

Nearly 100 people died in the June fall of Champlain Towers South, including many Jews. Surfside, which lies just north of Miami Beach, is home to a large Orthodox community. 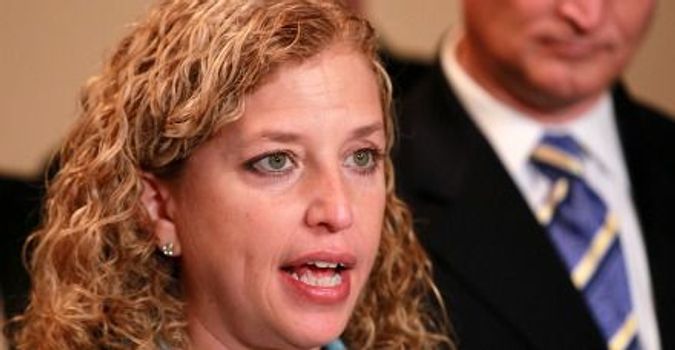 The money, inserted into the bill by Rep. Debbie Wasserman Schultz, a Democrat whose district includes Surfside, would fund a technical study by the National Institute of Standards and Technology.

“As we still mourn all those we lost, it’s crucial to assess just how widespread these building vulnerability issues may be,” Wasserman Schultz said in a statement. “In South Florida and across the United States, thousands of condos just like Champlain Towers may face similar structural problems.”

The institute has conducted similar studies of disasters — natural and manmade — in the past, including the 9/11 attacks at the World Trade Center and Hurricane Maria in 2017 in Puerto Rico.

Congress is wrangling over legislation to fund federal agencies before the fiscal year ends at midnight on Thursday.

An unnamed buyer has agreed to buy the site of the collapsed tower for $120 million, according to Michael Goldberg, its court-appointed receiver. Some families of those who died at the site do not want it developed and envision an extensive memorial on the oceanfront land.