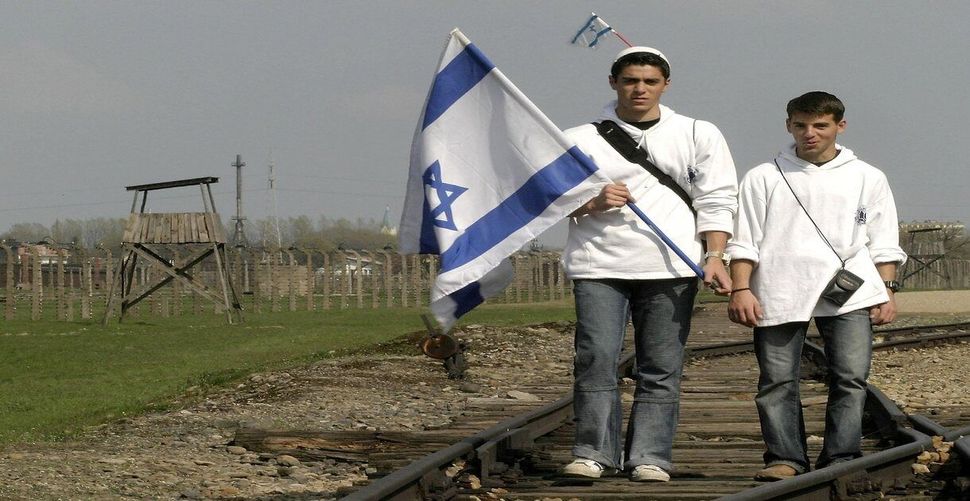 The leading candidate to head the largest Jewish global nonprofit withdrew from the race Tuesday. Now the competition for the prestigious position is wide open.

Elazar Stern, the minister of intelligence services and the government’s candidate to be the next executive chairperson of the Jewish Agency for Israel, ignited a controversy over the weekend after saying in a radio interview that he had shredded many anonymous complaints, including sexual harassment claims, during his time as head of the IDF’s Manpower Directorate.

Stern attempted to clarify his comments in a media blitz, but it did little to assuage concerns that he had failed to address complaints of bad behavior. On Tuesday, ahead of his interview with the 10 members of the selection committee, Stern announced in a Facebook post that he won’t seek the job.

The development is a blow to the Bennett-Lapid government. Only once in the 92 years since its founding in 1929, has the committee selected a candidate that was not the prime minister’s preferred candidate. In 2018, Yuval Steinitz, then the minister of energy, was rejected in favor of Isaac Herzog, who challenged Netanyahu for the premiership in 2015.

Stern was initially seen as an uninspiring choice. Since joining the Knesset in 2013, he has made himself unpopular with comments deemed sexist and homophobic.

The government could choose to recommend Yankelevitch before the candidate comes before the Jewish Agency’s Board of Governors on Oct. 26, but the bad blood between Gantz and his former partner Yair Lapid, may be an obstacle.

Nevzlin’s chances may have also been hurt in recent days after her husband, former Knesset Speaker Yuli Edelstein, announced he would challenge Netanhyanu for the Likud Party’s leadership. In addition, her father’s feud with Russian President Vladimir Putin could impact relations with the Jewish community in the former Soviet Union.

Danon and Oren, the former ambassadors, and Hassan-Nahoum are hoping to be the candidate of compromise since they have no political backing.

We will update this story as it develops.