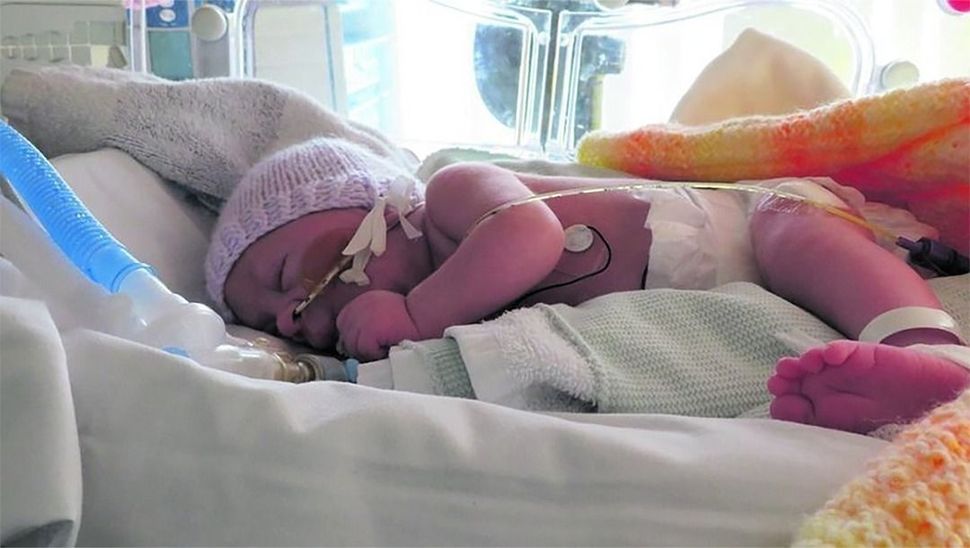 Alta Fixsler lies in hospital in Manchester, England, in 2019. (Courtesy of the family)

(JTA) — A 2-year-old Jewish girl died in the United Kingdom Monday after she was taken off life support despite her parents’ objections.

Chaya and Abraham Fixsler said that taking their daughter off life support would contradict their Jewish faith. Judaism commands the preservation of human life and generally forbids actions to end it, though rabbis, including Orthodox ones, have diverging opinions taking patients with incurable ailments off life support.

The High Court of London ruled in May that ending Alta’s life would be in her best interest, as medical experts said she felt discomfort but could not recover or feel pleasure, the BBC reported. A British judge rejected a petition by the girl’s parents to have her moved to a hospital in Jerusalem. Attempts to make Alta a U.S. citizen did not succeed in time to prevent her death.

Sky News quoted a spokesperson for the family who announced Alta’s death Monday evening: “Sad news, little Alta Fixsler’s life support was turned off this afternoon and she died at the hospice with her parents by her side.”