Israel and United Arab Emirates teaming up to travel to moon 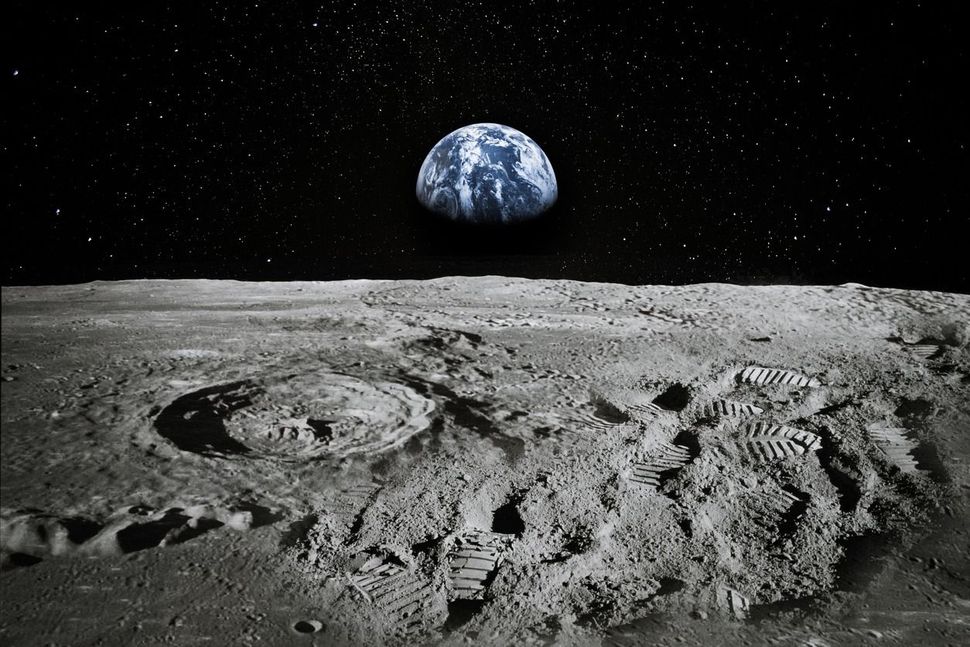 View of the moon with Earth rising on the horizon. Photo by iStock

(JTA) — The next time Israel tries to land a spacecraft on the moon, it will have some neighborly help.

United Arab Emirates and Israel plan to land Israel’s un-crewed Beresheet craft on the moon in 2024 in a joint space exploration deal, Haaretz reported on Wednesday.

Israel’s first attempt to land a lunar module on the moon failed in 2019 when it crashed.

The Beresheet 2 effort will be part of an agreement slated to be signed between Israel and the UAE to develop space technologies. The craft will collect soil samples and conduct experiments.

Israel and the UAE are accelerating their cooperation under the Abraham Accords normalization deal brokered last year by the Trump administration. Last week, their foreign ministers met in Washington with their U.S. counterpart, Secretary of State Antony Blinken, to sign trilateral agreements on advancing religious freedoms and collaborating on climate change.

Israel and United Arab Emirates teaming up to travel to moon