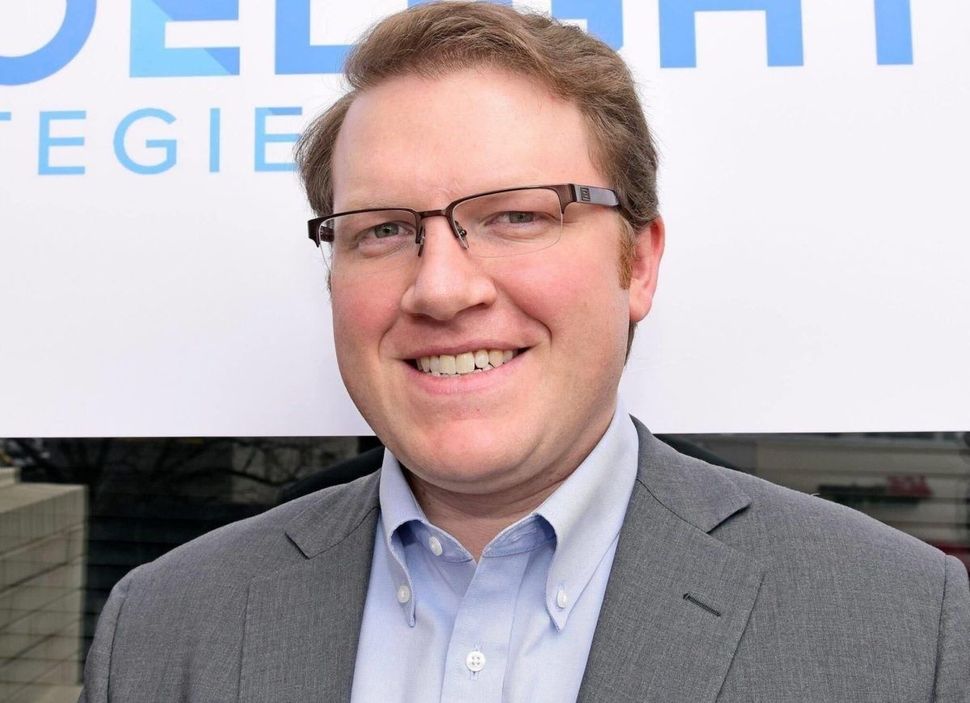 Aaron Keyak, who served as Jewish outreach director during President Joe Biden’s presidential campaign, has been appointed as the State Department’s deputy envoy to monitor and combat antisemitism.

The appointment comes amid a political fight over the Biden Administration’s pick for the top global antisemitism role. Deborah E. Lipstadt, the renowned Holocaust historian, was nominated as antisemitism envoy in July, but Republicans have delayed her confirmation over critical tweets she wrote about Sen. Ron Johnson of Wisconsin, a member of the foreign relations committee. A number of Jewish groups have called on the Senate to speed up Lipstadt’s confirmation.

The deputy role does not require Senate confirmation, so Keyak, 36, will serve as the acting envoy on antisemitism until Lipstadt is either confirmed or rejected.

Keyak, who worked on the Biden-Harris transition team after the 2020 election, was dubbed the Orthodox political wunderkind by the Jewish Telegraphic Agency. He co-founded Bluelight Strategies, a Washington consulting and public-relations firm, with longtime Democratic strategist Steve Rabinowitz in 2014 after a short stint as interim executive director of the National Jewish Democratic Council.

In 2012, he spearheaded “The Hub,” a Jewish outreach team that supported former President Barack Obama’s reelection. Keyak previously served as communications director in the offices of Rep. Jerrold Nadler of New York and former Rep. Steve Rothman of New Jersey.

William Daroff, CEO of the Conference of Presidents of Major Jewish American Organizations, described Keyak as a person with “superior ethics and values, who lives Jewishly every day of his life and works to make the world a better place.” Daroff, who has had a close relationship with Keyak for over two decades, said he is an “excellent choice” for the job.