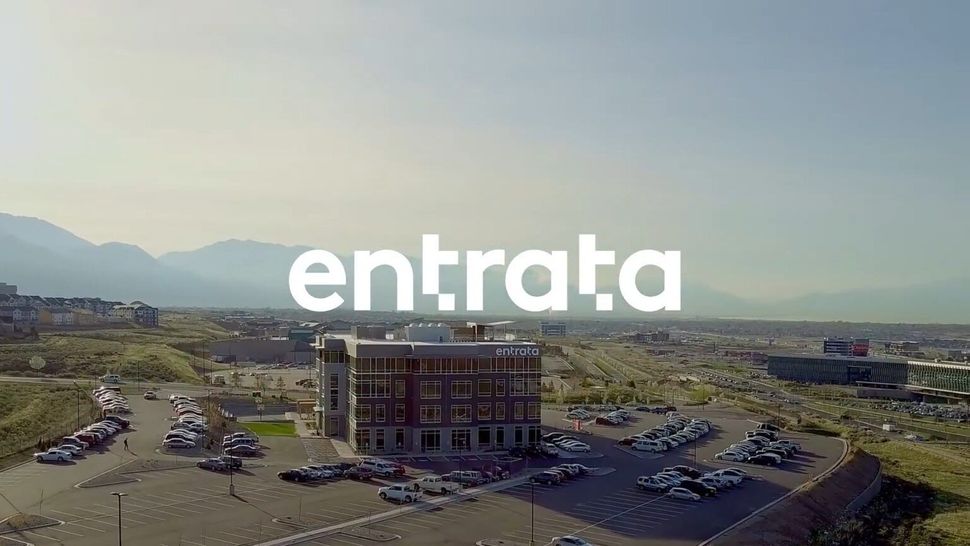 A screenshot from an Entrata promotion posted Nov. 17, 2017 (YouTube)

(JTA) — The board of directors of a Utah-based property management software firm asked its chairman to quit after he sent an email accusing Jews of planning “genocide” through COVID and its vaccine.

“Entrata’s board of directors today asked Dave Bateman to resign from the company’s board of directors, including his position as chairman,” said the statement sent late Tuesday to reporters. “Dave agreed and is no longer a member of the Entrata board, effective immediately.”

Bateman had sent an email to a coterie of associates, including Utah Gov. Spencer Cox and Utah Jazz owner Ryan Smith, with the subject line “Genocide.” In it, he suggested that COVID-19 and its vaccines are the work of Jews, and that both are “attacking the reproductive systems of women” and eroding natural immunity.

“For 300 years the Jews have been trying to infiltrate the Catholic Church and place a Jew covertly at the top,” Bateman wrote. “It happened in 2013 with Pope Francis. I believe the pandemic and systematic extermination of billions of people will lead to an effort to consolidate all the countries in the world under a single flag with totalitarian rule.”

Utah later told Fox 13, a local TV station, that “some of my closest friends are Jews,” but also that “I do believe Scottish Rite Freemasons are behind the pandemic (overwhelmingly Jewish). And I fear billions of people around the globe right now are being exterminated.”

The remarks sparked outrage in Utah’s tech and political sectors, and in the local Jewish community.

“To be absolutely clear, we at Entrata firmly condemn antisemitism in any and all forms,” said the board’s statement. “For those who have seen and been offended or disturbed by the content of Dave’s email, we understand and share your disappointment. At Entrata, we respect and support all religions, genders, sexual orientations, races, and beliefs. Diversity and inclusivity are critical to the success and future of Entrata.”

—
The post Utah tech boss quits after board asks him to leave over email blaming Jews for COVID appeared first on Jewish Telegraphic Agency.