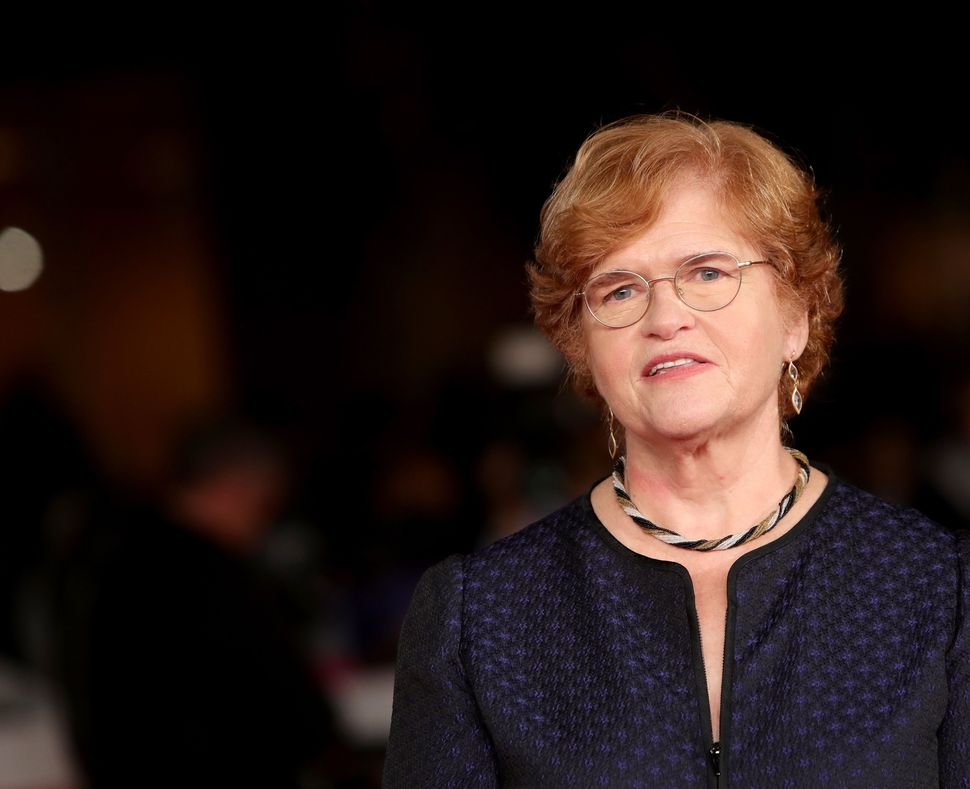 Deborah E. Lipstadt, President Biden’s nominee to serve as the State Department’s special envoy to monitor and combat antisemitism, is calling for Jews to attend shul this weekend in light of the Colleyville synagogue hostage crisis.

And none shall make YOU afraid-Lev26:6:Jews-Orthodox/Reform/Conservative/Reconstructionist/JCC/Havurah/Atheist/Break-fast/Proud&Not so/LQBTQ/Straight/Unsure/Educated/Don’t know an Alef vs. Bet: SHOW UP IN SHUL THIS SHABBAT/SHOW UP IN DEFIANCE/JOY/TO SEE FELLOW JEWS #SHOWUPINSHUL

Her remarks echo a similar call from Jewish leaders after the Pittsburgh synagogue shooting in October 2018.

The weekend after that mass shooting at the Tree of Life synagogue, Jews across the country responded to the exhortation to show up to services in an act of solidarity, and in affirmation of the strength of Jewish tradition. Praying outside the Tree of Life, Rabbi Sam Weinberg, principal of the Hillel Academy of Pittsburgh, told CNN, “Six days after, right here, the most horrible and terrible thing happened, we can still come together as a people and recover a little bit of the peace of Shabbat.”

“It is not radical to say that going to services, whether to converse with God or with the neighbors you see only once a week, should not be an act of courage,” Lipstadt wrote in a New York Times guest essay on Tuesday. “And yet this weekend we were once again reminded that it can be precisely that.”

Lipstadt highlighted that each incident of violence or aggression that takes place at a synagogue is “felt by Jews far beyond the confines of that specific community.” Since the shooting in Pittsburgh, she wrote, the main entrance to her synagogue has remained locked because, she was told, “it can’t be made secure.”

“You won’t find wide-open doors at any synagogue in Europe or North America,” she wrote.

For Lipstadt, that’s part of why showing up to shul in the face of rising antisemitism is so important. Yes, she wrote, she hears that Jews, shaken and exhausted, are “contemplating going underground.” But she stressed that “resiliency is part of the Jewish DNA.”

The Texas attack has reignited debate over the ongoing delay in Lipstadt’s confirmation. Republicans have prevented the Senate from holding a confirmation hearing or a vote on her nomination, which was submitted last July.