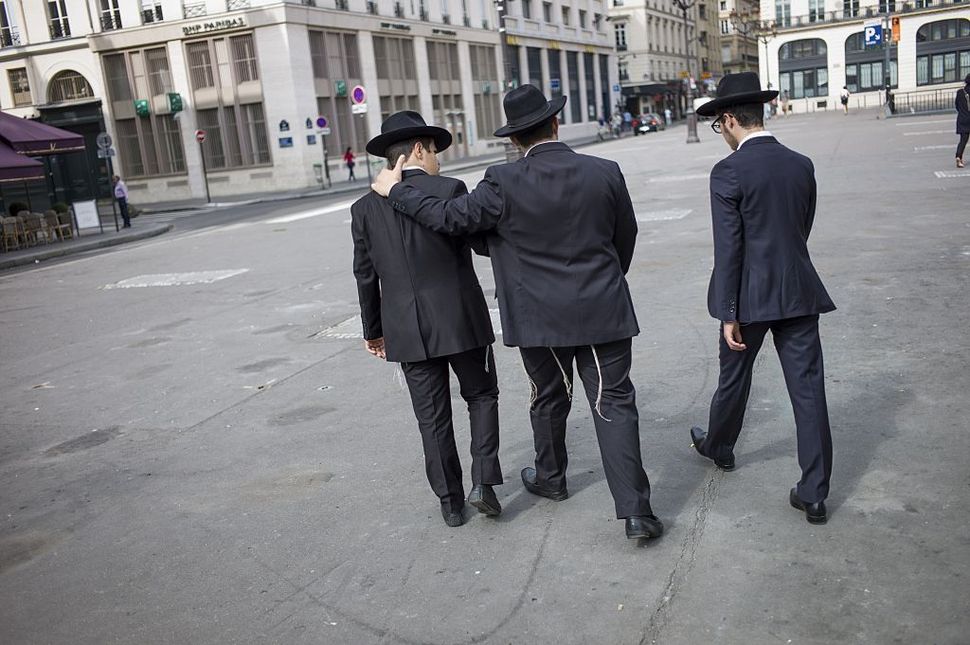 The U.S. Senate unanimously passed a bipartisan bill on Tuesday to make daylight saving time permanent across the nation. It will now go to the House for a vote. If passed, the new law will complicate life for observant Jews, whose rituals are tied to the clock – prayers and other commandments that are required to be done at certain times.

Making daylight saving time permanent would mean later sunrises and later sunsets. The starkest example of this would occur in winter, when sunrise in some cities will be after 9 a.m. (Detroit, for example, will get as late as 9:16 a.m.) For people who have to be at work, it will make praying in the morning at synagogue nearly impossible.

Passage of the bill in the Senate seems to have caught some Orthodox leaders by surprise. “This is the first I’m hearing of this,” Rabbi Zalmen Gurevitz, of the Rohr Chabad Jewish Center at West Virginia University, said when contacted by the Forward Tuesday afternoon.

Gurevitz suggested that if the law passes both chambers, workplaces may have to accommodate their Orthodox employees by allowing them time to pray in the middle of the morning. “It would definitely make it more challenging. And will limit the places where observant Jews can work.”

This is one reason why Israel has a relatively short period of daylight saving time compared to other countries.

For many, “standard time” is a relic of agrarian society, when a farmer’s day was dictated by the sun. With the industrial revolution came the desire for daylight saving time to allow people more hours of sunlight to run errands after work, head to retail shops and exercise outdoors. In the 20th century, around 70 countries instituted daylight saving time.

The new law would take effect in November 2023.