Leak-Free Tomatoes On Way To Israel 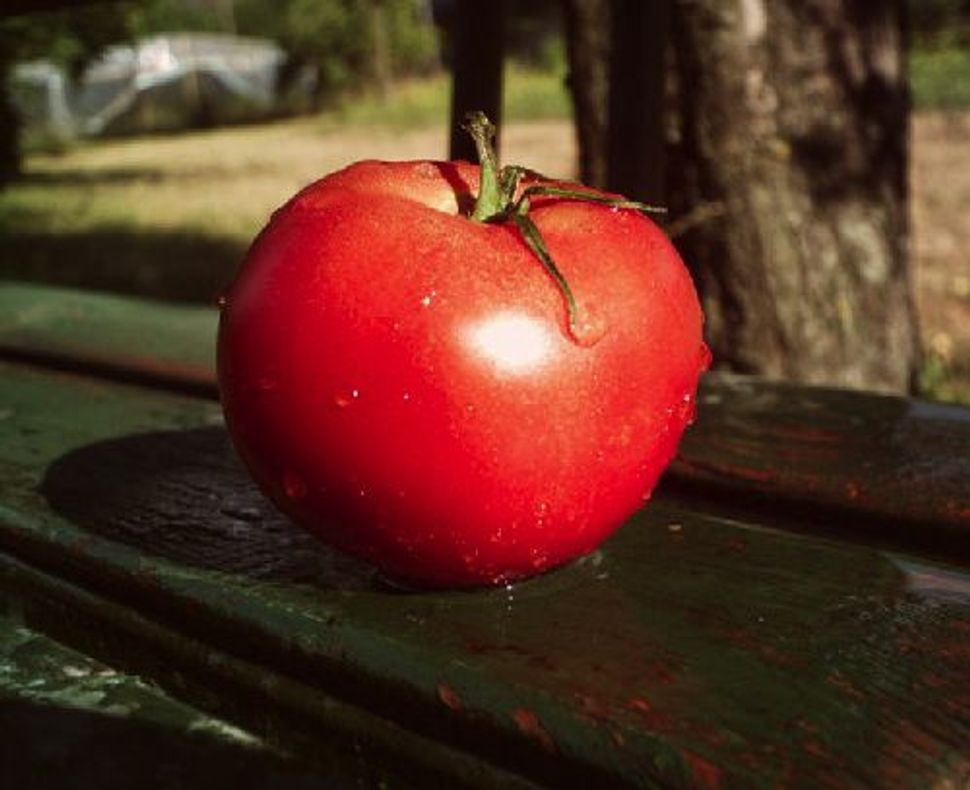 Sliced tomatoes get thrown onto sandwiches, burgers and salads, but they have a damp little secret: They leak. The goop that drips out of tomatoes makes bread soggy and takes the crisp right out of lettuce, but — starting next month — Israelis won’t have to put up with it anymore.

So-called “intense tomatoes,” which are bred to hold their juice better than regular tomatoes, debuted in Europe last year, and the first Israeli crop will be harvested next month.

“The seeds come from Holland, but we grow the tomatoes in our greenhouses here on the moshav,” Avishai Trabelsi, the director of business development at RT Fresh, told The Jerusalem Post. “We plan to distribute the tomatoes to clients in Israel as well as export them to Europe and Russia.” Eventually, Trabelsi told the Post, they’d like to see their tomatoes in North America as well.

Leak-Free Tomatoes On Way To Israel