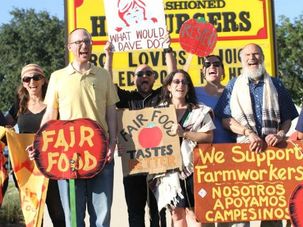 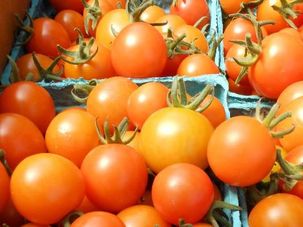 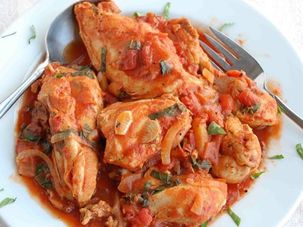 When it comes to Passover, the same treasured foods grace tables every year. Matzah ball soup. Gefilte fish. Brisket. Roast chicken. Growing up, my husband’s family table was no different. I, however, grew up Italian and later converted to Judaism. Our Passover meals now not only include the customary Jewish dishes, but also some of my Italian flavoring as well. 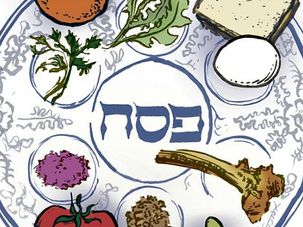 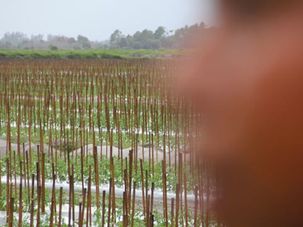 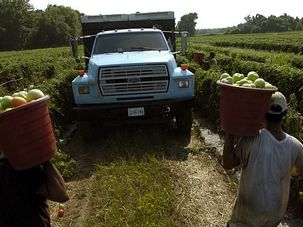 After a trip to the tomato fields of Florida, Joshua Lesser added a tomato to his Seder plate. It reminds him of the virtual slavery of workers — happening here and now. 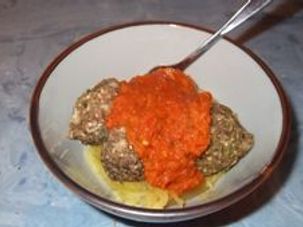 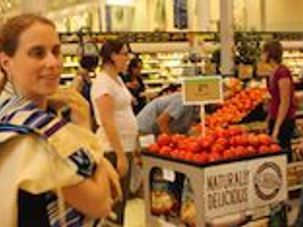 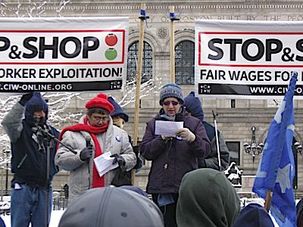 This past Sunday, as I marched with nearly 1,000 others, passing by 5-star hotels, bewildered tourists and students, I felt proud to be holding the new “Boston Jews for Fair Food” banner. A group of interfaith individuals, we were marching in support of the Coalition for Immokalee Workers and the “penny per pound” campaign. The campaign, which Whole Foods, Taco Bell and even McDonalds have already signed on to, promises one more cent paid per pound of tomatoes collected by workers in the Immokalee section of Florida, one of the largest tomato growing regions in the country (workers currently receive 50 cents for every 32 pounds they pick.) More specifically, we were protesting the Massachusetts-based Ahold company, which owns Stop and Shop grocery stores, and has refused to sign on to the agreement. 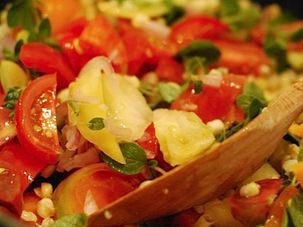 Sukkot encourages us each year to eat autumn harvest meals outside in a roughly constructed sukkah, covered with leafy fronds and decorated with the fruits of the harvest, with a view of the night sky.