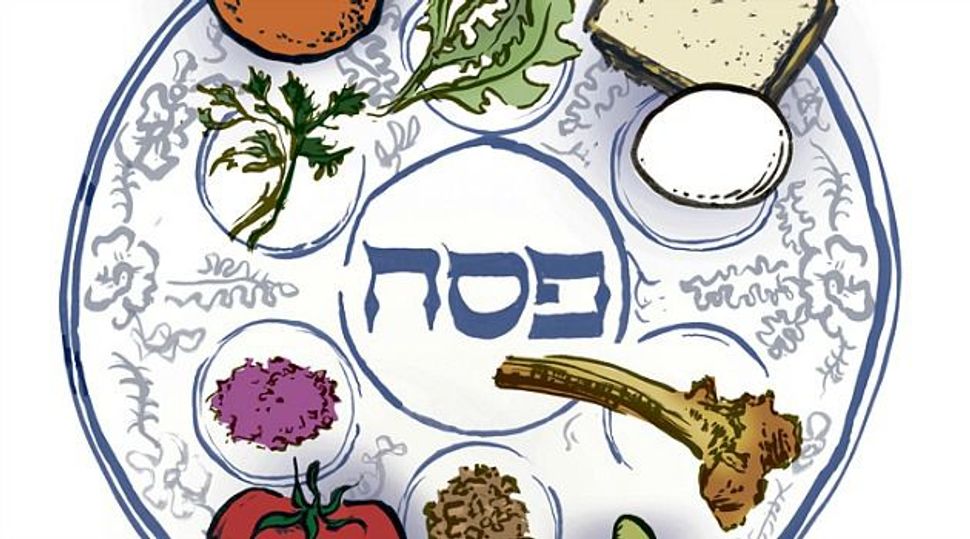 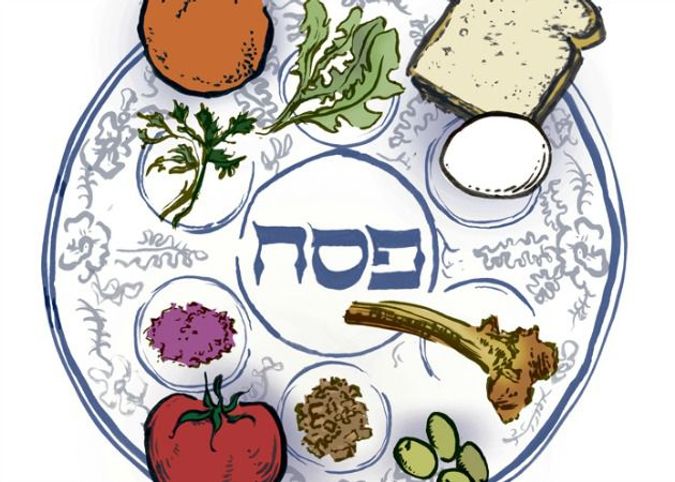 Every year we are asked to tell the story of enslavement and redemption anew, asked to go through the same motions, dip our fingers in the wine again the same number of times. But there is another imperative — not just to remember our own historic moment of slavery, but to consider freedom more universally, including in our own time and place. The Seder demands that we look around us, at our society and world, and not just into the past.

Nothing exemplifies this duality more than the evolving Seder plate. It contains the same traditional elements that it has for centuries, items whose meaning we know by heart. Parsley to dip in salt water and remind us of bitterness and tears. Charoset, reminiscent of the brick-building mortar. A shankbone to bring us back to the Temple and its sacrifices. An egg (I can’t resist — I have an uncle who every year tells the same profane joke, swearing the egg is to remind us of how high the water of the Red Sea reached as the Israelite men tried to escape).

These are the staples, providing continuity and tradition. But over the past couple decades, some new symbols have joined the plate. They are testament to a desire among Jews to see in the ritual of the Seder an opportunity to make a statement about present-day commitments and beliefs. These foods add to the plate as much as they affirm the spirit of the holiday.

I won’t explain some of these new Seder plate items, since we have some wonderful writers who have taken up the task in our pages. You can click to read Susannah Heschel on the orange (a tradition she invented); Rebecca Alpert on bread; Joshua Lesser on the tomato; and Rebecca Vilkomerson on the olive.

Together these piece add another dimension to Passover’s importance, and highlight maybe it’s least appreciated aspect: a chance for creativity.

An Orange for Women and Marginalized Jews

A Piece of Bread for all the Excluded

A Tomato for Those Still Enslaved

An Olive for the Palestinians