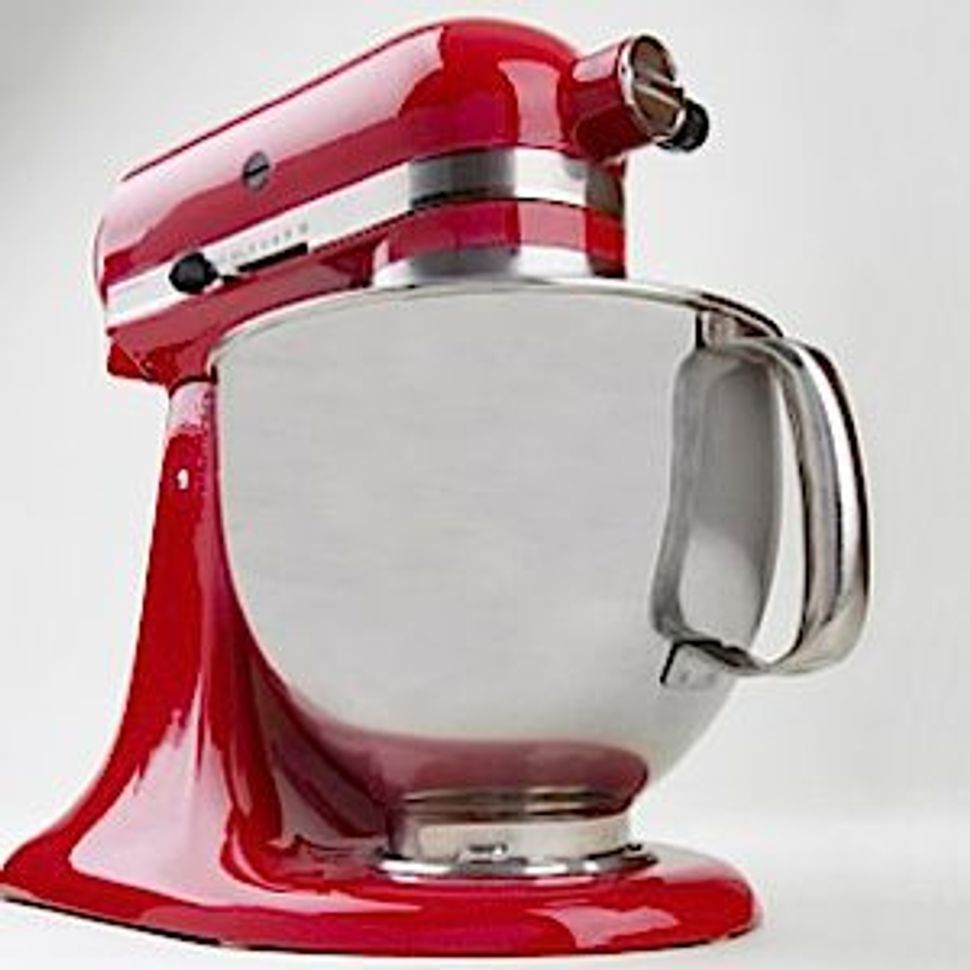 There will be dozens of sessions and hands-on food workshops, joyful Shabbat celebrations, and delicious, consciously-prepared food at the December 23-26 conference. 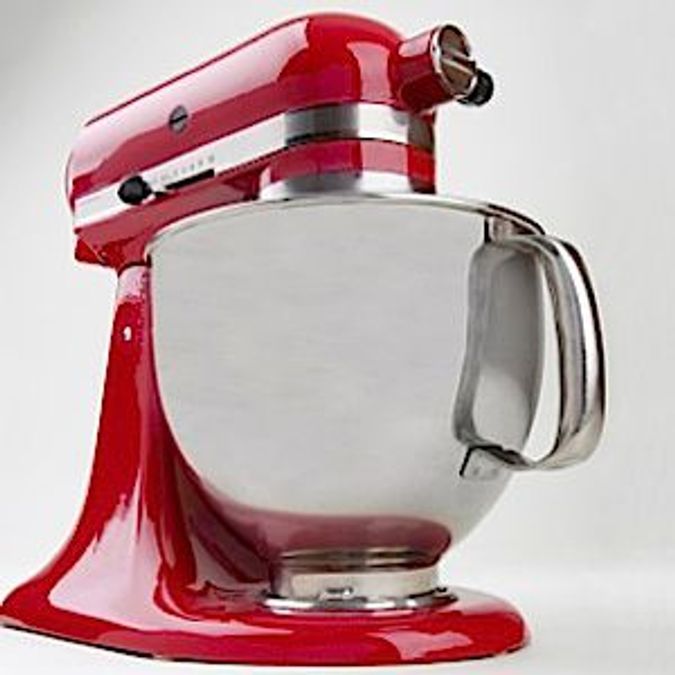 Prices go up Monday so sign up this weekend.

Haaretz reports on “The Yiddish Housewives’ Cookbook,” the rare 1896 tome of 668 recipes by Oyzer Bloshteyn.

The New Yorker tells us of an 117-year-old cheese that Clare Burson, a docent at the Tenement Museum’s Jewish paternal great-grandfather was given as a going away present when he emigrated from Lithuania to Johannesburg.

“Will the 2nd Avenue Deli Case Finally Be Solved?” asks New York magazine’s food blog Grubstreet. In 1996 the owner Abe Lebewohl was shot and killed during a robbery of the iconic Jewish deli. Police say they are close to solving the case and offered $130,000 for information.