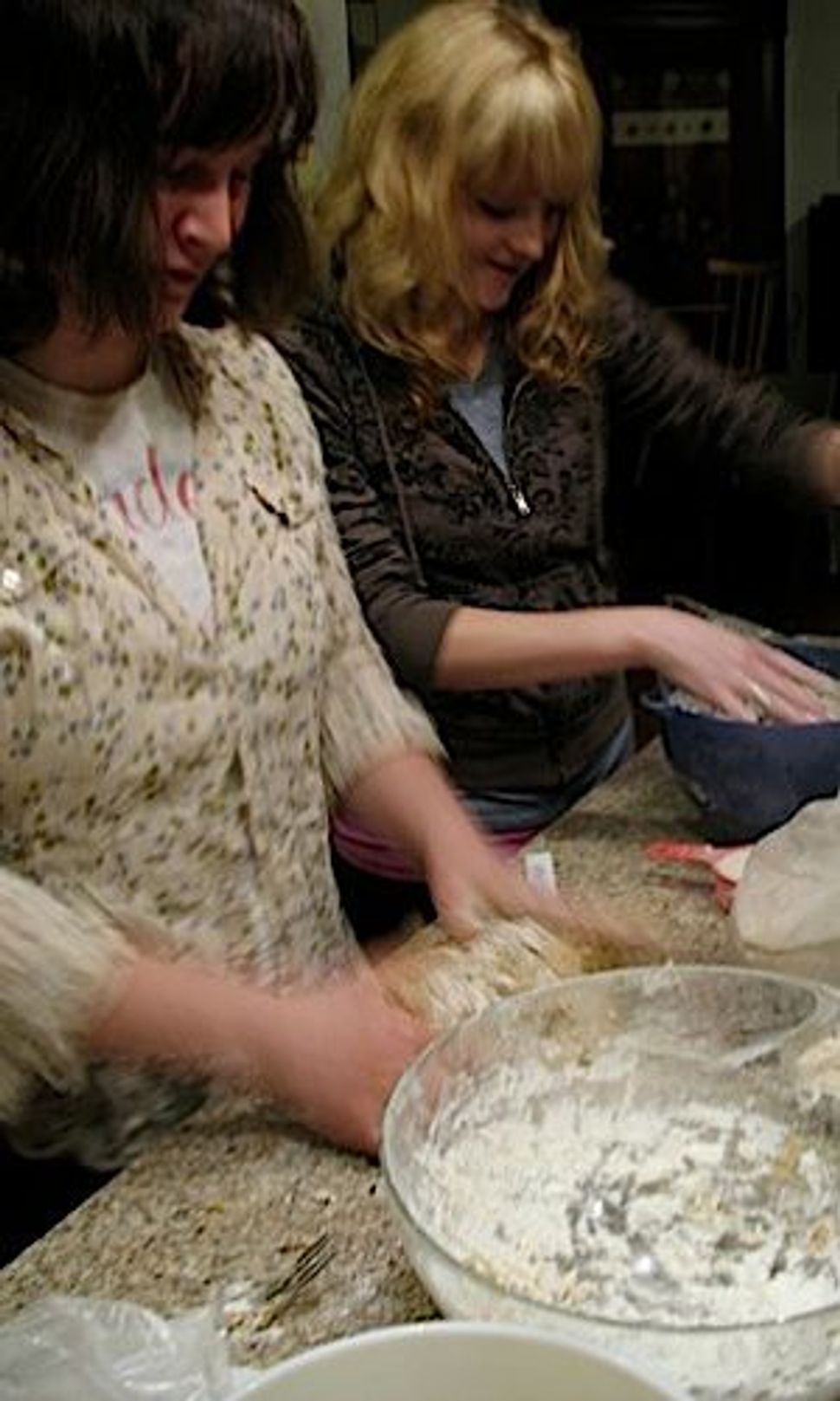 A new crop of challah-making workshops popping up across the country is proving that truly, man cannot live on bread alone. By integrating yoga, music, meditation, activism and prayer into challah-making, these creative workshops offer a chance to connect to Judaism, community, and food in an informal manner that goes way beyond a sweet eggy loaf. 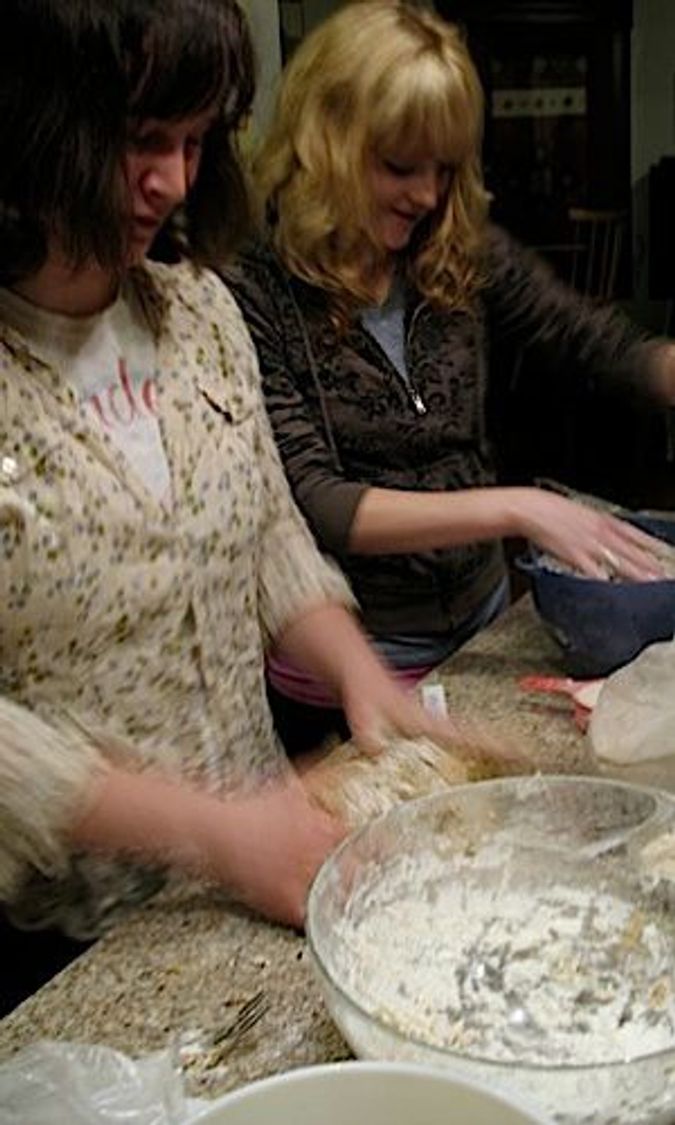 Traditionally (or at least for the last 50 years) the most common type of challah-making workshop has been hosted by Orthodox communities who actively reach out to less observant Jews. Leah Goldman, who has been running workshops for the past ten years through Lubavitch Philadelphia says that the purpose of her workshop is, “Basically promoting the special mitzvah that women should bake challah. Baking challah is one of the three mitzvoth that women are obligated to do.” Lubavitch women host similar events around the world, she says.

But in the latest manifestation of these events there is a clear inclination toward linking challah with more than just traditional mitzvot. Michal Waldfogel, a Philadelphia-based certified yoga instructor and owner of Deep Breath Baking offers challah-making workshops that feature an hour long yoga class while the dough is rising. “I weave in the idea of rest and self care as necessities…We can learn this from challah. The rest is in the recipe,” explained Waldfogel. Since launching a year ago, Waldfogel has given her workshops in Moishe Houses, private homes, synagogues and for organizations like Birthright Next. Unlike many of the traditional challah-making workshops, her classes are typically filled with both men and women as well as Jews and non-Jews, “I try to drive home the universal message in my workshop. Starting from a Jewish source and going from there.”

Non-profit organization Challah for Hunger, whose chapters bake and sell bread for charity, doesn’t actually call their challah-making sessions “workshops”, but many of it’s more than 27 chapters fill their time waiting for the dough to rise with social justice programs. The Queens College chapter of Challah for Hunger has run two interfaith baking programs called “dough and dialogue,” for Jewish and Muslim students. The UCLA chapter brings in speakers like Jewish World Watch to talk about their work in Darfur, Chad, and the Democratic Republic of Congo, while their dough is rising.

Twists on challah-baking sessions are as numerous as challah-braiding techniques. Yehudit Halevy in San Diego runs workshops that are six sessions long, with the actual challah-making taking place only in the last class. The other classes consist of lessons on the intricate laws and symbols associated with challah and guidance on reaching a spiritually elevated place through singing, meditation and prayer before baking challah.

Hasidic Reggae Rapper Matisyahu’s wife Tali has been known to host challah-baking sessions where “participants are encouraged to bring [musical] instruments,” according to Jewcy. A challah-baking session for the deaf was held in June of this year in Riverside, California, with the entire session conducted in American Sign Language. And a Jewish Educational Movement Challah Baking n’More group on Facebook offers teenage girls in Beverly Hills a chance to come for “Fun, Challah Baking, Meditation – Chillaxing”.

But will all of these workshops lead to enlightenment? As Waldfogel’s handout for her sessions says, “Deep breath baking may result in a feeling of relaxation and groundedness. It will definitely result in two delicious medium-sized loaves of challah.”