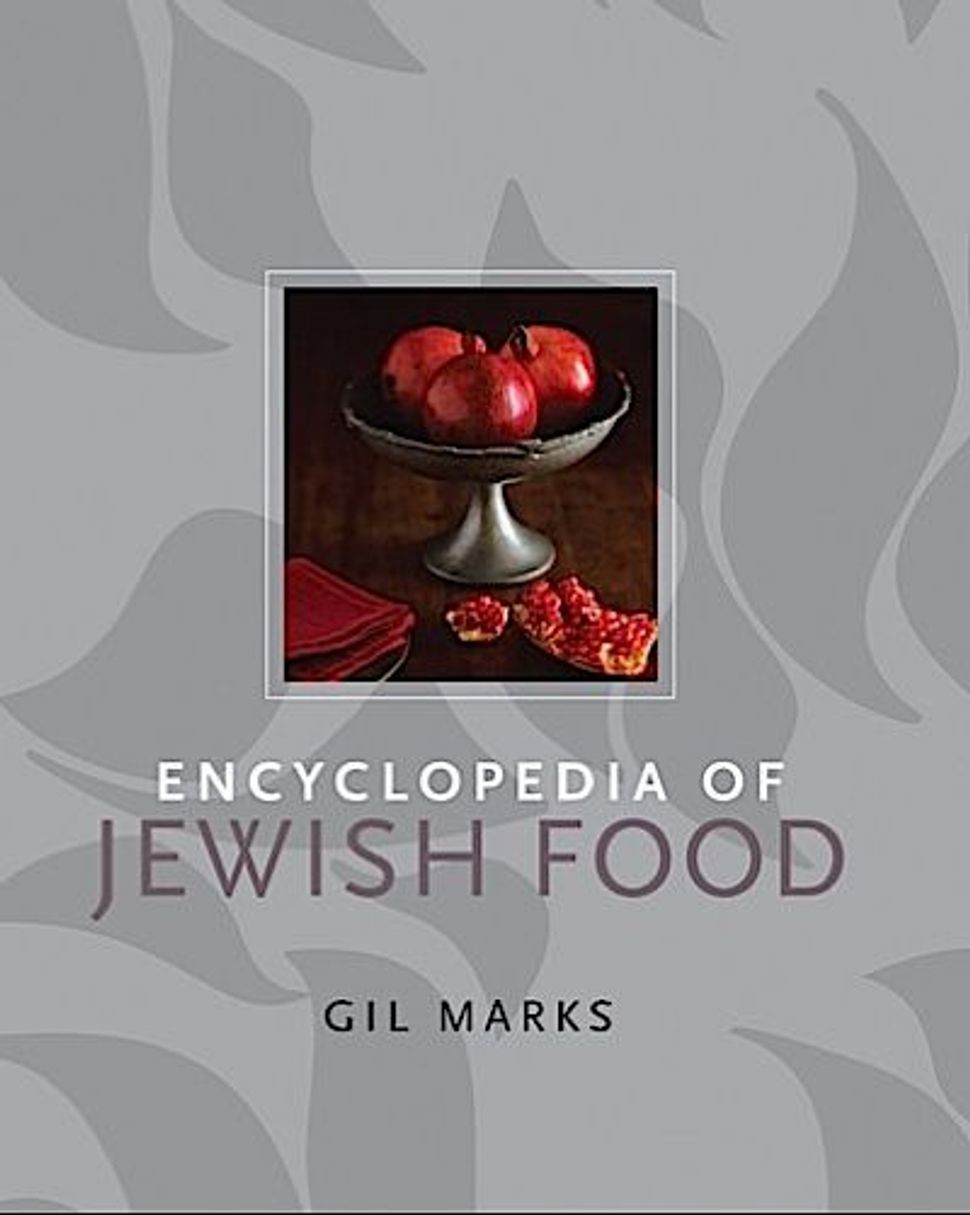 Growing up in Richmond, Virginia, Gil Marks, author of the new “Encyclopedia of Jewish Food,” first developed the food bug when his mother told him that if he was going to keep complaining about her food so much, he should just make his own. So he did, experimenting with old and new recipes, which after rabbinical ordination from Yeshiva University and a foray as a guidance counselor, led him to found the Kosher Gourmet magazine in 1986. 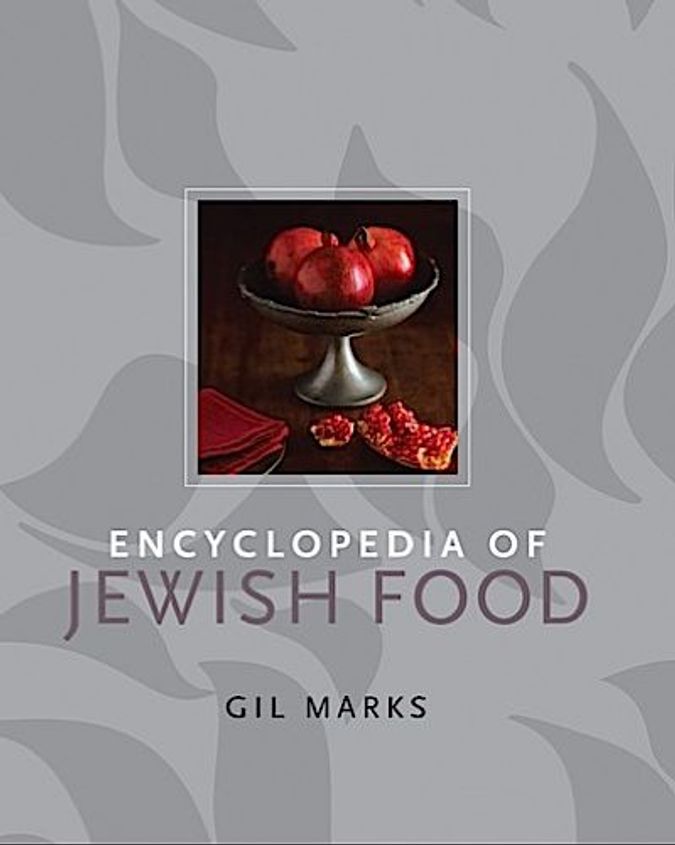 Marks went on to write several food-focused books including the James Beard Award-winning “Olive Trees and Honey: A Treasury of Vegetarian Recipes from Jewish Communities Around the World”.

To read the first installment of this piece, see Monday’s post here.

Sarah Breger: What roles do Jews play in the general history of food?

Gil Marks: One of the keys to Jewish culinary history is that the Jewish role was not so much innovation but transition and transformation. Throughout history, particularly in the last 2,000 years, Jews have been key in adapting local foods to Jewish sensibilities and dietary laws and then spreading them. For example, honey cake first arrived in Europe, in Italy, and then 50 to 100 years later it shows up in the German Jewish community, which is about 100 years before it shows up in the non-Jewish German community. This cycle repeats itself over and over again.

SB: What is a modern example of this?

SB: If Jews introduce a food to a country will it always be associated with Judaism?

GM: Not always. Take yogurt — Jews certainly did not invent yogurt, but it was popularized by Isaac Karasu, a Sephardic doctor from Solonika who moved to Spain and started commercially selling it to his patients with stomach problems. He named the company after his son’s nickname Danone. When his son came to America during World War II he brought the business with him, spelling the name Dannon. Dannon introduced innovations in the business from using small disposable cups to placing fruit on the bottom. In the 1950s most Americans hadn’t heard of yogurt but within a few years it became an integral part of the American diet and culture. This is again due to the Jewish role of transforming and transmitting. There are currents to history and often if you follow the food, you can follow the Jews.

SB: “Transmission” is a word often associated with Jewish rituals laws and knowledge. How is this related to food?

GM: The key to Judaism’s survival is the emotional attachment to the religion. Any form of emotional experience within the ritual is instrumental in its transmission from one generation to the next, and food is often involved in that. Jewish rituals feature and involve a food — or sometimes an absence of a food in the case of Yom Kippur. Food is sort of like the Jewish sense of humor, a defense mechanism. It is one of the things that helped the Jews survive through 2,000 years of an often very harsh Diaspora.

SB: Are there any Jewish foods that appear in Jewish communities worldwide? From your book I see a Sabbath stew was common almost everywhere Jews lived.

GM: Actually not every Jewish community has a Sabbath stew. You won’t find it in the Ethiopian Jewish community. But its popularity is a reaction to the emerging strengths of Karaite population in the medieval period. One of the prime elements of Karaism is not allowing any hot food on Shabbat. Therefore if you are eating a hot stew on Shabbat morning you are showing an identification with rabbinic Judaism.

SB: You say that the meaning of food changed over time. Can you give an example?

GM: “Kasha” means buckwheat in Yiddish but in Slavic languages “kasha” means cooked cereal. Since Jews popularized kasha in America it took on the Yiddish connotation and not the Slavic one. And “kasha” is connected to “kishke”. The age-old question is whether the stuffing is named after the intestines or the intestines named after stuffing. I discovered that the answer is that the intestines are named after the stuffing, which goes back to the Arabic kishk or the Persian kashk and is mentioned in the Talmud over and over again as kutach. It is mentioned many times because the Babylonian Jews loved it while the Jews in Israel hated it to the point where Rabbi Yochanan spit in disgust at the very mention.

SB: How does Jewish food relate to American food? How has it been absorbed into the American palette?

GM: For most of the 20th century Jewish food was ignored. As the Jewish role in the media and entertainment became more prominent it brought many of these foods to the forefront. One example of this is the 1950’s television show “The Goldbergs”; while Gertrude Berg was not a religious woman she had the characters eating Jewish food and having a Passover Seder. She introduced many classic Jewish foods to mainstream America. And after the Goldbergs, Seinfeld was the most prominent show to be flooded with Jewish food references — from the babka to Kramer cooking for a Jewish singles event.