Foodie Passions Take the Bimah at Bar and Bat Mitzvahs 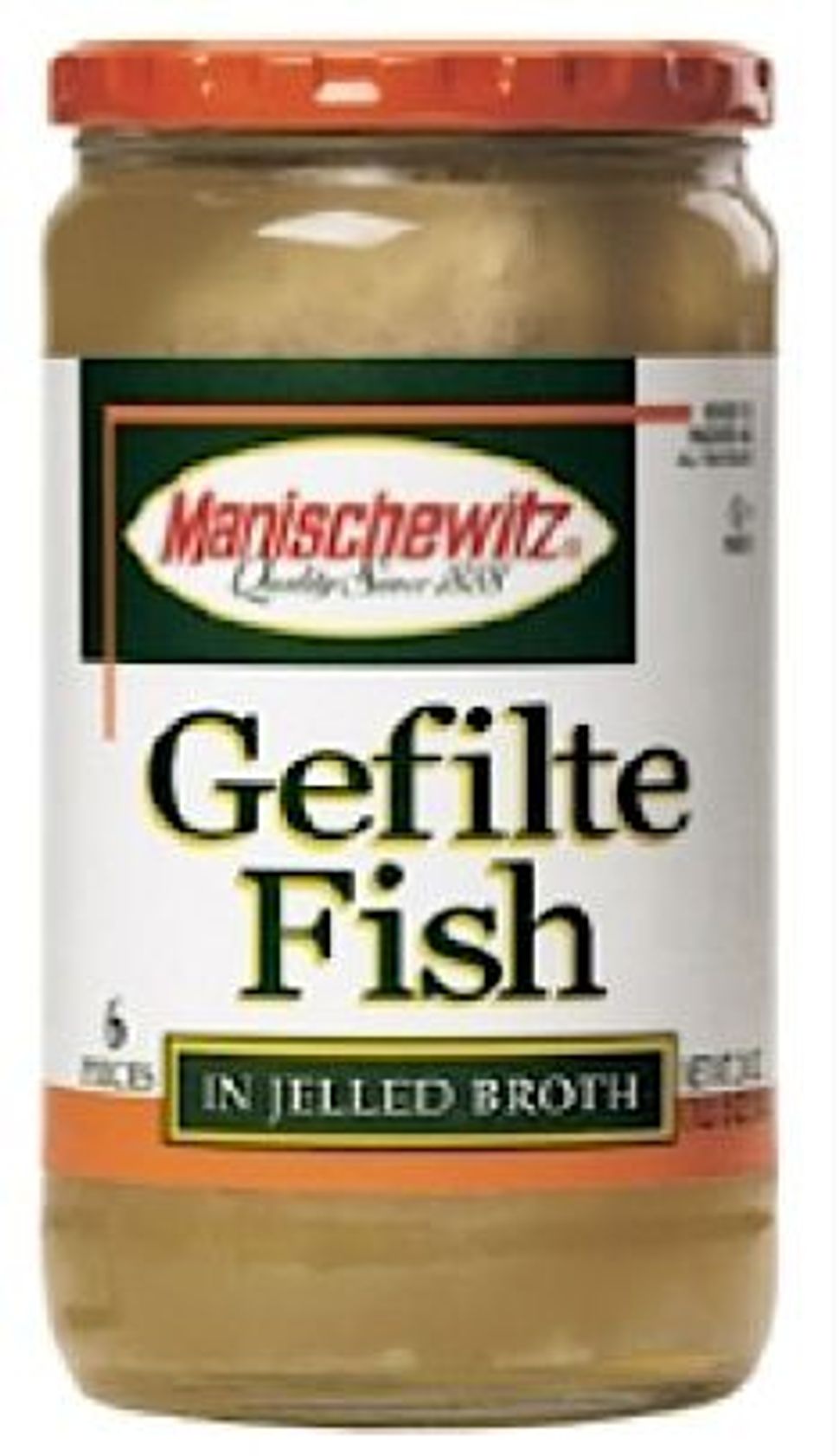 The guests at Jack Cohen’s recent bar mitzvah enjoyed gefilte fish. Sounds familiar. But Cohen’s friends and family were not only treated to it at the kiddush lunch, but also by way of an in-depth PowerPoint presentation on the traditional Jewish food as part of Cohen’s ceremony. 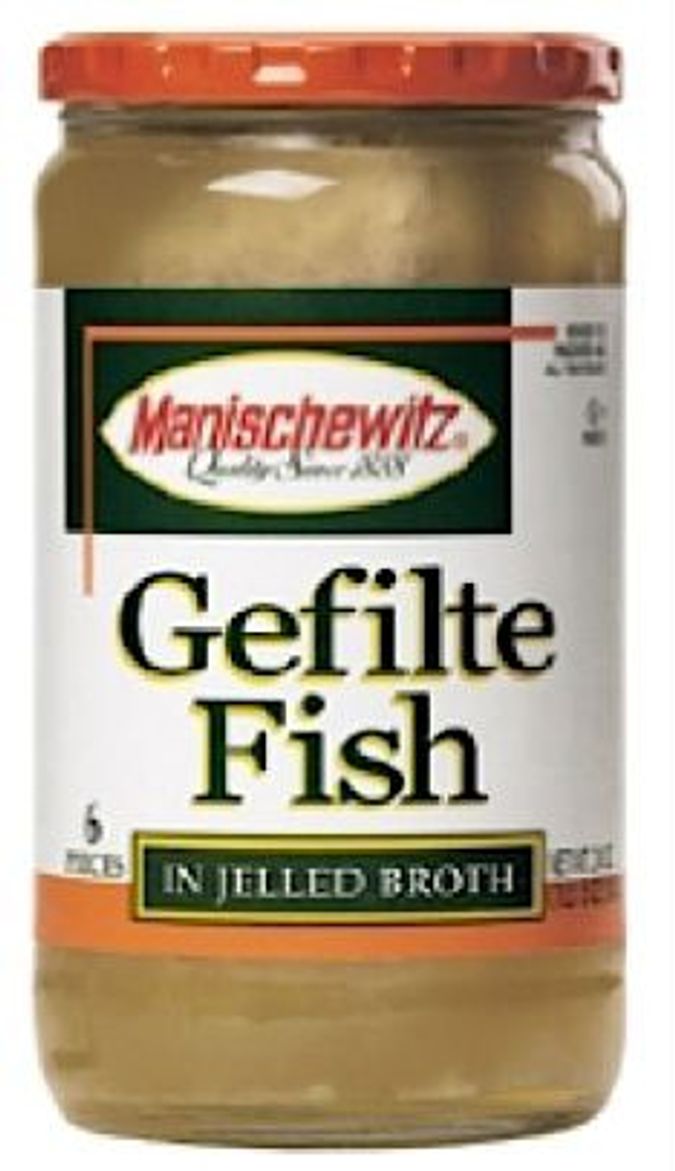 By choosing to delve into the complex history of one of the most identifiably Jewish dishes, Cohen was able to explore his heritage while reveling in being a passionate young foodie. While all b’nai mitzvah students at The City Congregation for Humanistic Judaism in New York must do a serious research project, not all focus on the culinary aspects of Judaism. However, Cohen, who has helped his mom in the kitchen since he was a preschooler, “knew my major project would be related to food.” He gave serious consideration to brisket and challah but ended up choosing gefilte fish. “Gefilte fish intrigued me because it is like a blank canvas. You can do so many things with gefilte fish,” he explained.

One might be tempted to think that Cohen’s 64-slide presentation of extensive research of chopped fish balls through gastronomic, religious, political, geographic and personal lenses is unique. Cohen’s strong admiration – and taste – for gefilte fish may be singular among the b’nai mitzvah set, but he is not alone in terms of young teenagers who are marking their Jewish coming of age by connecting to Jewish food, or to food in Jewish way.

Rabbi Peter Schweitzer of The City Congregation shared with the Forward bar and bat mitzvah projects by Ben Farber and Arielle Silver-Willner, both of whom researched and wrote sophisticatedly on issues of eco-Kashrut – with one referring to the writings of Temple Grandin, a noted advocate for the ethical treatment of livestock and another personally interviewing Jonathan Safran Foer about his book, “Eating Animals”.

Another of Schweitzer’s students, Jonah Garnick, did a photographic essay of Jewish delis (his favorites being Katz’s and Sammy’s Romanian). The thirteen year old opined, “The deli is all about perspective. Some may think it’s just a restaurant with a certain kind of food. Some may think of it as a hangout for family and friends. Some may think of it as a place to touch upon your roots, to try nasty sounding foods like tongue, chopped liver, gribenes, schmaltz, and gefilte fish.” (Cohen, would likely beg to differ on the latter).

Aja Simone Wessely Baldwin decided to create a special cookbook for her bat mitzvah, which took place recently at The New Shul in New York recently. Her guests left with a copy of “Aja’s Family Food Fables: A collection of family recipes and related stories and commentaries from every branch of her extended multi-ethnic family.” Wessely Baldwin, an avid cook, let her cookbook’s readers, know that she plans on becoming either an actress, chef or food critic when she grows up.

This trend extends beyond New York City to points west and north. In Berkeley, young foodie and food memoir enthusiast Elazar Sontag is preparing for his upcoming Purim bar mitzvah, which will take the form of a Persian feast. The ceremony and celebration will be combined into one as guests sit at banquet tables, listen to Sontag chant from the Megillah, participate in a shpiel, and dine on Persian food and Purim story-inspired food, such as dumplings and stuffed “pockets” echoing Haman’s “taschen.”

In Toronto, Iris Benedikt celebrated traditional Jewish agriculture with a bat mitzvah in the Kavanah Organic Community Teaching Garden, where she was volunteering and studying about Jewish environmentalism and agricultural law. On the day of her celebration, Benedikt shared her passion for Jewish food ethics by touring her ninety guests through the garden, teaching them from the texts she had studied, giving a d’var Torah and unveiling a sculpture she had made of reused materials. Originally hoping to source the food for her luncheon from the garden, she graciously compromised and allowed her parents to treat her guests to a meal at a nearby restaurant.

Becoming a bar or bat mitzvah is about coming of age and finding a door into one’s Jewish identity. For some young teenagers, that door is the kitchen door. Teens foodies are making Jewish food their own, and incorporating their passion into a right of passage in a different, unexpected way. “I’ll be a gefilte fish guy for years to come,” Cohen says confidently. At the same time, he is not content to only follow the recipes of his ancestors. For his bar mitzvah, Cohen came up with his own variety of gefilte fish (calling for Moroccan-inspired pickled lemons ground in) and served it to his guests.

Foodie Passions Take the Bimah at Bar and Bat Mitzvahs