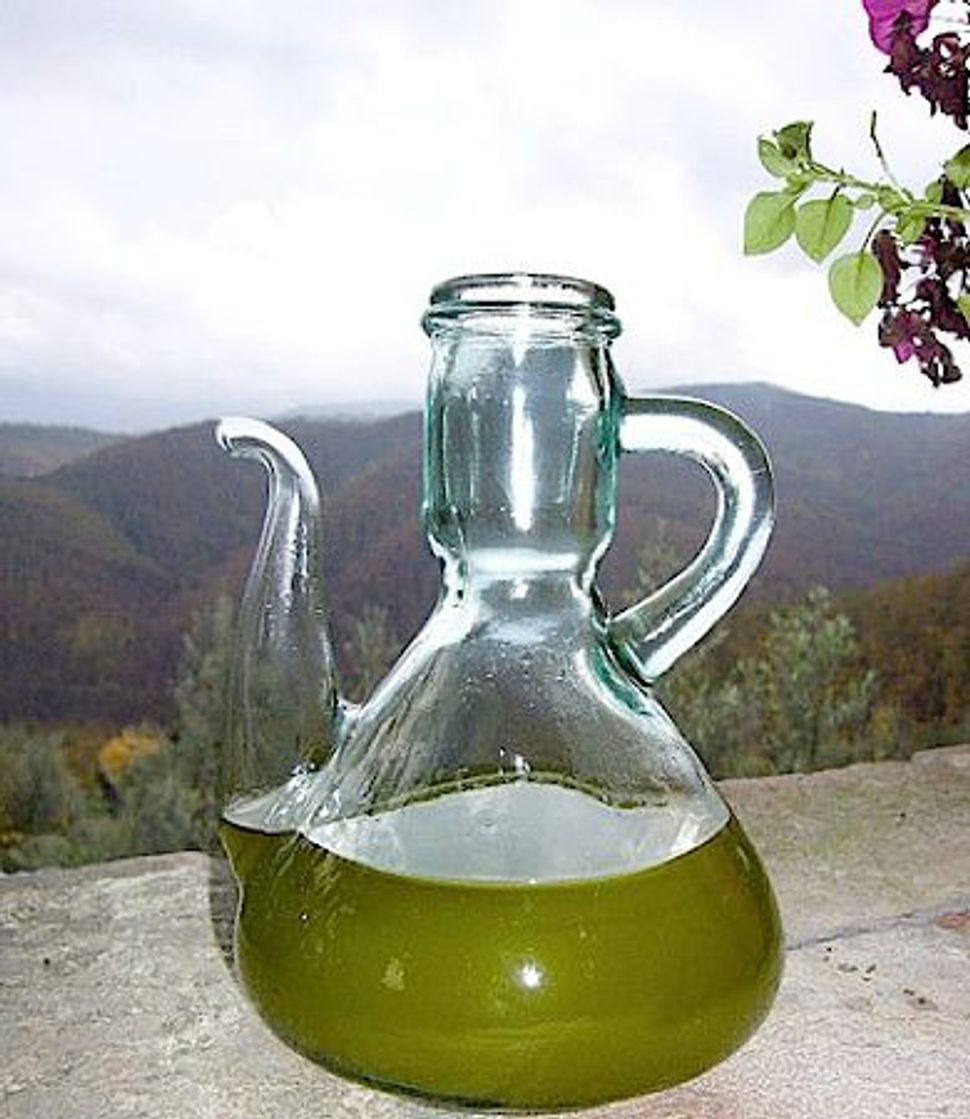 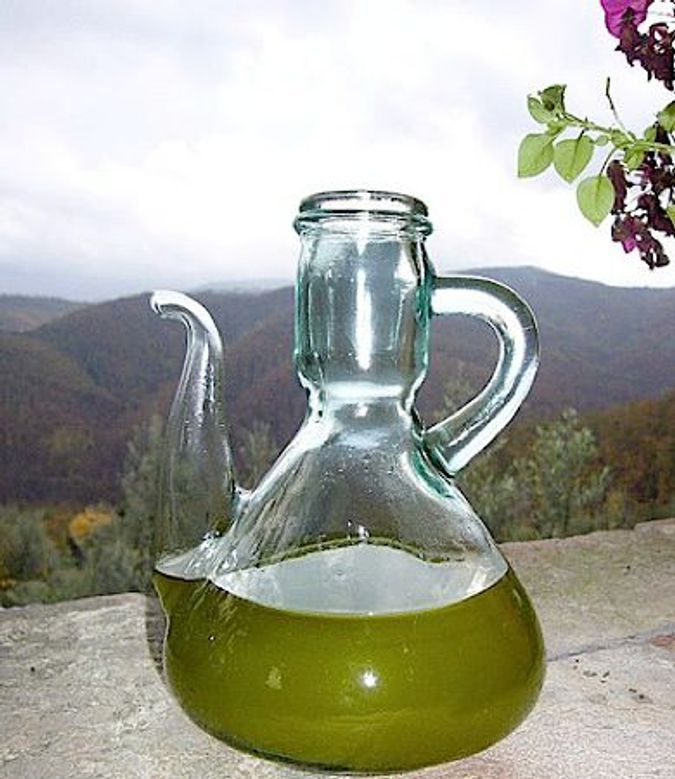 While most Americans identify olive oil primarily with Italian and French cuisines, olive oil is produced in many countries around the Mediterranean – including Spain, France, Greece, Cyprus, Tunisia – and in the U.S., particularly in California. Olives often thrive in the same climate and conditions that are suitable for growing wine grapes. Like wine, the flavor of extra virgin olive oil (the first press of the season of freshly harvested olives) is determined by the variety of the fruit and the terroir, the combination of region, climate and characteristics of the soil the plant grows in. Olive oil can be mild, grassy, peppery, fruity or spicy, astringent or rich (i.e., it can leave your mouth feeling dry and puckery or coated and smooth).

Israel has its own native olives: Maalot and Barnea trees both produce small olives that yield a high volume of oil from each fruit. Certain olive trees that originate from other countries, such as Sourya olives, which originated in Lebanon and Picual olives, native to Spain also do well in Israel.

Jeffrey Yoskowitz from Negev Nectars, which makes sustainable organic olive oil in the Negev desert, was en route to Washington, D.C. to represent gourmet foods from Israel at the World Bank and to conduct an olive oil tasting, when I spoke to him by phone Monday morning.

“Up north [in Israel], Italian and Spanish olives do better,” Yoskowitz said. “The more northern olive oils are more robust, not as delicate as the Barnea olives grown in the Negev.”

Barnea, Sourya and Picual olives are used to round out the flavors of the very high quality organic extra virgin olive oil produced in the Negev desert by Doron Akiva, and sold in the states. This coming year, Negev Nectars, because Akiva had a bad crop (which typically happens with oils every six years, according to Yoskowitz), they will also be sourcing olive oil from nearby Kibbutz Neot Smadar.

• Olia Coratina – A southern Italian-style oil with notes of almonds and artichoke, plus a hint of bitterness and a peppery bite. Drizzle on steamed asparagus, or toss with tomatoes, olives and basil as a bruschetta topping.

• Kvuzat Yavne Extra Virgin Olive Oil – A milder, grassier oil made on a kibbutz in Israel’s coastal plain near the city of Ashdod. Great for salad dressings, sautéing and in pizza dough and foccacias.

• Pereg Extra Virgin Olive Oil – From one of Israel’s most renowned spice manufacturers, this oil has a bitter backnote and an oily mouth-feel. Splash in some balsamic vinegar and dried red chili flakes and serve with crusty bread or breadsticks.

• Peace Oil – This Fair Trade oil is a joint project between Israelis and Palestinians. Sweeter and slightly more floral with a hint of spice at the end. Combine with arugula or basil, walnuts, garlic, salt and pepper for a non-dairy pesto great stirred into a hearty vegetable soup or tossed with pasta.