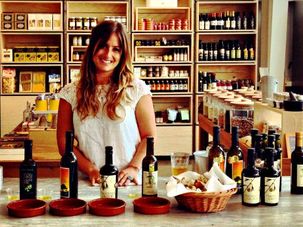 For Maia Hirschbein, olive oil is a vein that runs through all her interests, from food to Judaism. And it all started two years ago in a Tuscan olive grove. 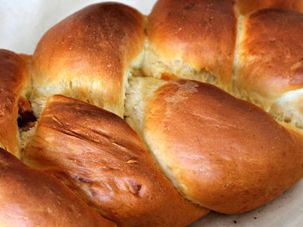 When an olive-oil expert’s mother switched to high-quality extra-virgin olive oil in her cooking, her challah was transformed. 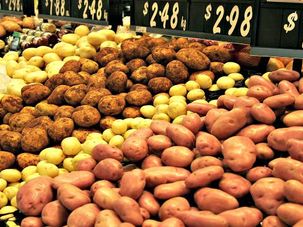 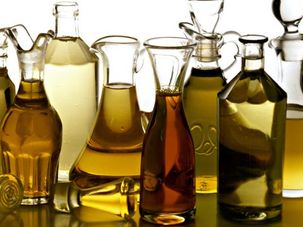 The Healthiest Oils for Hanukkah Cooking

A student of Chinese medicine celebrates the miracle of the oil without resorting to the deep fryer, instead touting an array of healthful oil options. 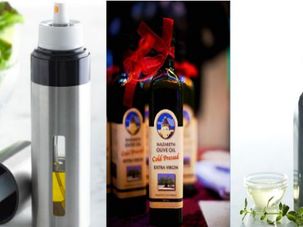 A Hannukah without oil would be but a sad celebration of dry doughnuts, tasteless latkes and darkness. Give the gift of olive oil, or an oil cruet or spray. 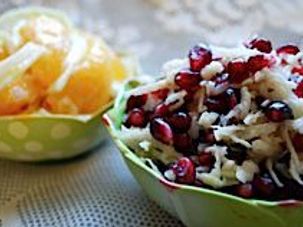 The miracle of Hanukkah was not, alas, brought about by a latke. The eternal flame, it seems, was kept alive not by everyone’s favorite fried Jewish food, but by olive oil. According to historians, there can be little doubt that the oil used to light the menorah 2,200 years ago was olive oil. In ancient times it was used for everything from lighting to food to cosmetics. 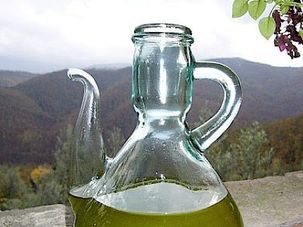