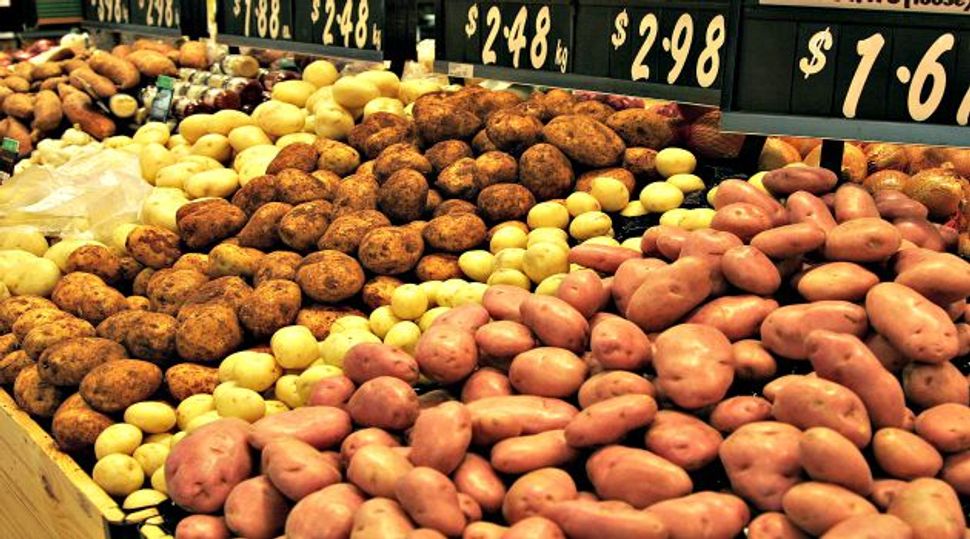 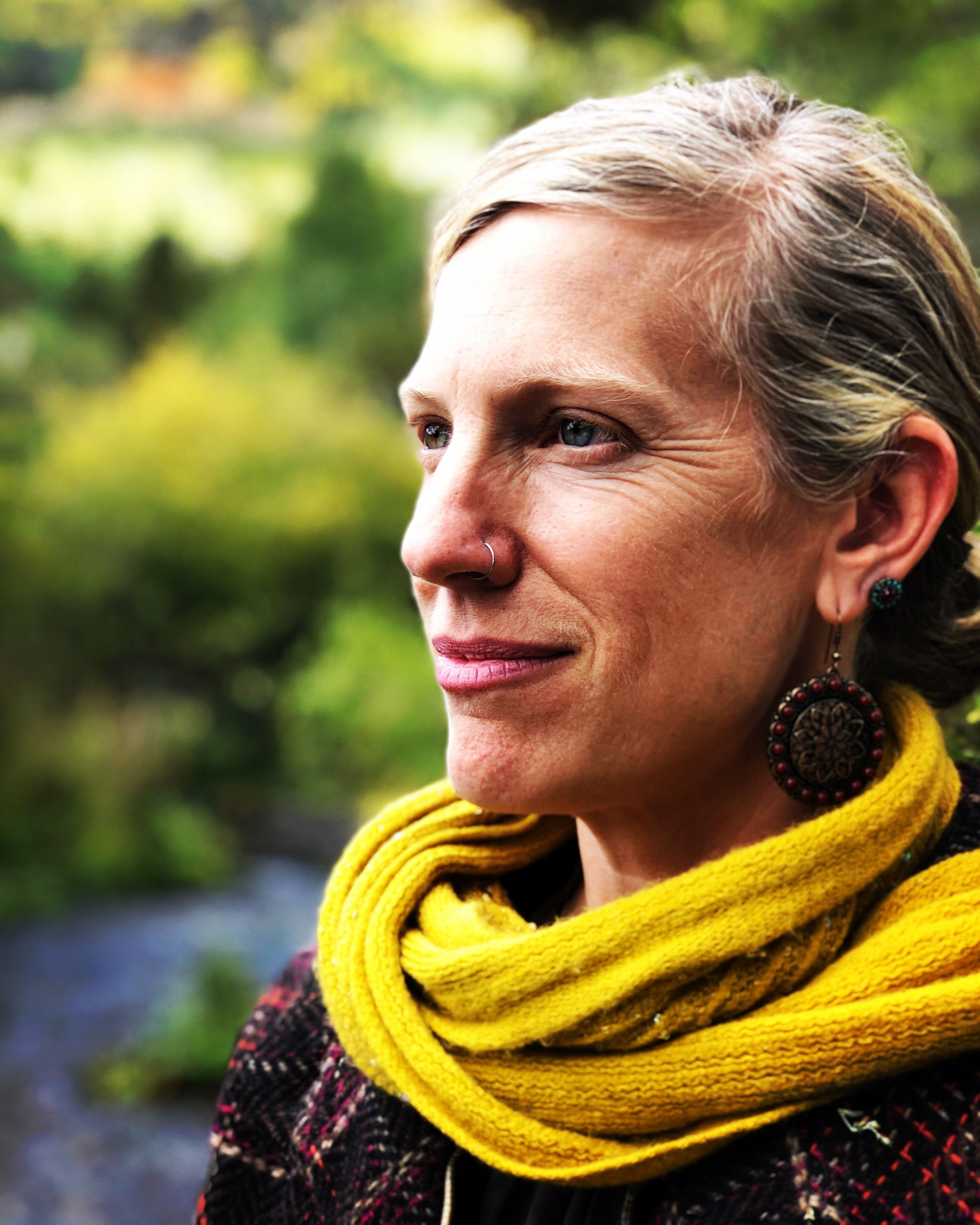 There are so many ways to make latkes.

Some use canola or peanut oil to fry latkes. In my own feeble attempt to make latkes a bit healthier, I use olive oil. But I usually make them without thinking twice about whether there will be enough oil, or from where the oil has been sourced.

Yet over the past two years, we have seen an international shortage of extra virgin olive oil. Olive growers in California, Turkey, Tunisia and especially Spain and Italy are grappling with unseasonable weather, drought and surging pest populations. Harvests are plummeting and prices are rising.

In recent years, climate chaos — in the form of summer heat waves, drought, flooding and extreme storms — has disrupted harvests of all kinds of crops. Changing climate has always affected harvests, but this time is different — a point made this month at the UN climate summit in Lima, Peru. The scientific community has reached its consensus: We are destroying our ability to securely grow food.

Another confession: Until this year, I made latkes without thinking twice about whether there would be enough potatoes. But it turns out oil isn’t the only latke ingredient facing hard times. Potato shortages caused by heat waves have rippled through Australia and New Zealand this year, and importation problems have caused a dearth of potatoes in Japan (where McDonald’s is now rationing french fries). And even when potatoes are plentiful, they’re not always safe to eat: In 2014, the average potato was found to have more pesticides by weight than any other fruit or vegetable.

Each night this week while preparing a short stack of latkes, I kept trying to wrap my head around how to do Hanukkah differently during shmita, the sabbatical year, when radical religious laws inspire us to forgive debts and let the land lie fallow. But the simple, timeless latke helped spur a seismic shift in my consciousness.

On Hanukkah, we commemorate the victory of the Maccabees over the tyrannical Assyrian-Greek empire, and the menorah miracle that greeted the Maccabees in the restored Temple in Jerusalem. Latkes symbolize Hanukkah, and Hanukkah symbolizes survival in the face of overwhelming odds.

Now we face new odds that often feel overwhelming from a carbon-choked, overheating climate system. Ironically, we need to cut carbon to avoid the loss of the very olive oil that saved our people so long ago.

Last night, reading “The Miracle of the Potato Latkes” to my 4-year-old daughter before the world’s first ever Hanukkah-Shmita, or “Shmittakkah,” party, we broached the topic of abundance and scarcity. In the story, Tante Golda’s latkes are shared by the community each year, and usually there is enough to last all winter…But this year due to a severe drought, she has only one puny potato in her barrel. Golda trusts that she’ll have enough, and by sharing her spirit full of faith — and that one potato — she ends up with a barrel full of potatoes.

Normally we celebrate our holidays with excess. I make endless mounds of latkes and by the end of the holiday, I’m slathered up and saturated through and through. Consider that Hanukkah during shmita should be a time to celebrate “enoughness”, not excess: mixing restraint with gratitude, making just enough food, then savoring all the extra time by celebrating miracles with community.

The Earth has begun to tell us with alarming consistency that excess eventually robs us of what we have. But without excess, with balance, there will always be enough. If we work together to change the way we think about food, and even the way we ritualize it, maybe our grandchildren won’t have to hear about oil shortages, potato shortages or water shortages. A modern-day miracle would be learning to use just enough oil and potatoes for eight days…weaning ourselves from excess in our diets and in our culture. For us. For them.

One latke at a time.

Devorah Brous is an urban homesteader, lifecycle ritualist, and green consultant. For seven years, she served as the Founding Executive Director of Netiya (grow) ~ advancing food sovereignty and multi-faith stewardship by converting unused congregational lands into food gardens to feed houseless people and build intersectional bridges. Prior, Devorah organized on the frontline of Israel/Palestine for 15 years as Founding Executive Director of Bustan (fruit orchard). The award-winning environmental justice NGO pioneered the eco-building of an elementary school with indigenous Jahalin Bedouin, as well as the solar-powered straw-bale Medwed medical clinic with El Azazme Bedouin. As a Permaculture designer with two master’s degrees from Hebrew University and Gutenberg University in land use and conflict transformation, she completed her research in critical ecologies. She and her family live on a thriving urban homestead in LA with a heap of happy hens and a school of hardworking fish that power an aquaponic herb garden!