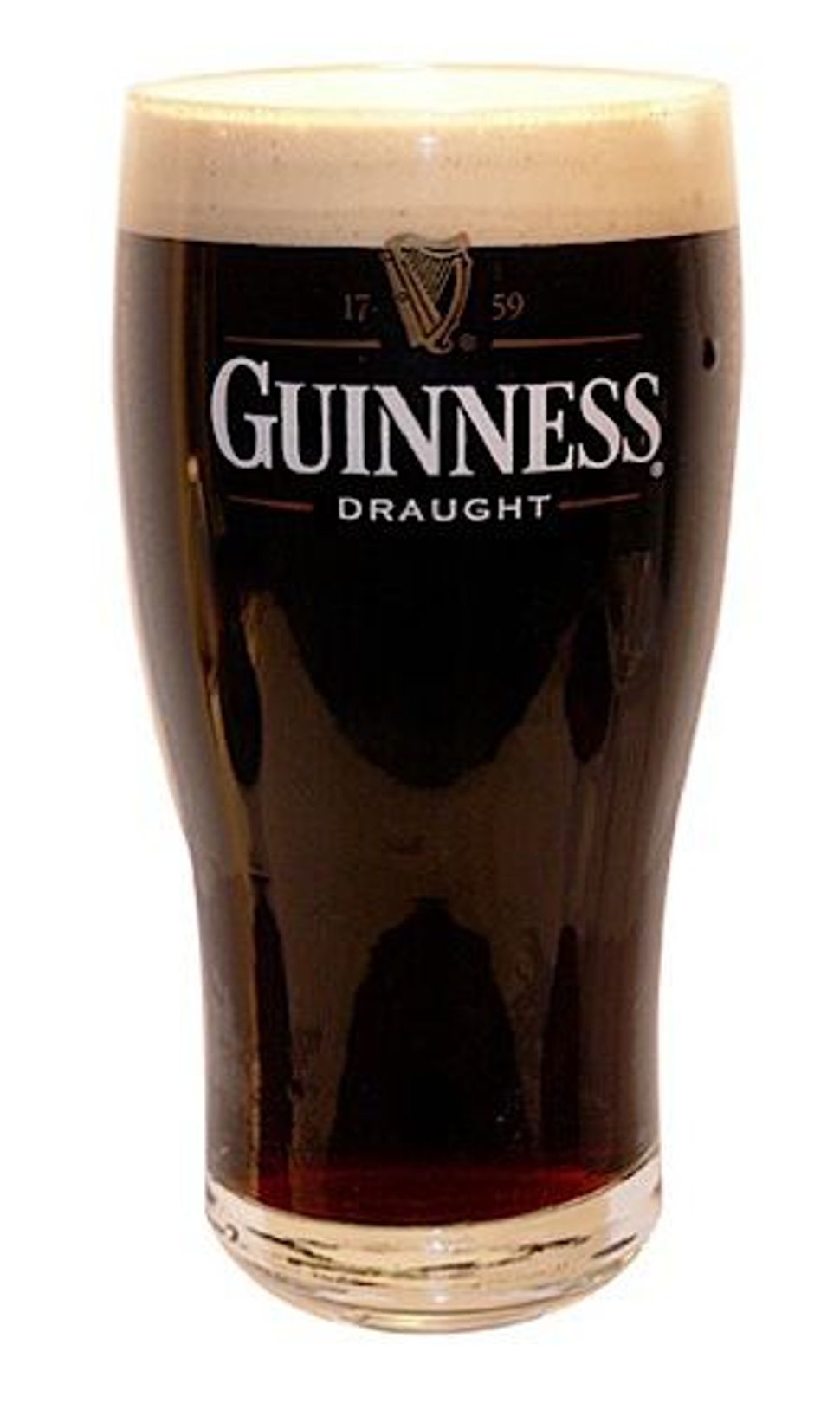 Once boasting a large Jewish community, Dublin’s Portobello neighborhood was dubbed “Little Jerusalem,” during the first half of the 20th century. Today, the few remaining Jews of Dublin have moved to the outskirts of the city. Central Dublin now shows little semblance of its Jewish history, aside from an Irish-Jewish museum housed in a defunct synagogue and one formerly kosher bakery that still serves some traditional Jewish baked goods.

With only around 600 Jews living around the city, there’s little demand for a kosher butcher or restaurant. There is one option for delivery meals, but otherwise, travelers must rely on self-catering. Large supermarkets such as Tesco carry some American brands, and some more flexible eaters may find options there.

Best Cocktail: Why mess with the classic? Guinness really does taste better and creamier in Dublin, so it’s well worth ordering one up in a pub (it’s especially fun to pull your own pint, as some pubs allow). Sure, you can have your “complimentary” pint after visiting the Guinness Storehouse, but the more authentic experience (sans the 15 euro admission fee, too) can be found at any of the thousands of pubs around town. Another not-to-be-missed libation is the Bailey’s coffee – a mixture of fresh coffee and Bailey’s Irish Cream with a little bit of cream on top. Who needs dessert?

Best Kosher Meal: If you want a kosher meal in Dublin, it’ll have to come from Kosher Ireland. Hinda Bloom delivers certified kosher meals to hotels around Dublin six days a week. She offers traditional Irish foods such as beef in Guinness, and more Ashkenazic fare such as chopped herring and gefilte fish. Bloom also runs a restaurant out of the Orthodox Terenure Synagogue on Thursday nights. The synagogue is about 20 minutes from the city.

Must-See Foodie Spot: Open most Saturdays of the year, from 10 a.m. – 4:30 p.m., the Temple Bar Food Market on Meeting House Square is where foodies can sample everything from cupcakes to local cheeses to Ireland’s best fruits and vegetables from a variety of vendors. Llewellyn’s Orchard Produce is worth swinging by, with its bounty of apples and spiced warm apple cider with apple brandy.

Best Bakery: Once Jewish-owned and entirely kosher, the 140 year old Bretzel Bakery, in the Portobello area of Dublin is no longer kosher. However, its breads are still certified, as are some pastries, such as brownies and cinnamon buns. It’s become somewhat known for its bagels (though New Yorkers might argue that they’re not quite our kind of bagels). Challah is often available too.

Best Vegetarian Meal: Smack in the middle of Dublin’s busy (and undeniably touristy) Temple Bar neighborhood, Cornucopia Wholefood and Vegetarian Restaurant offers a fully vegetarian menu that changes daily. Each dinner portion, which is served cafeteria style, includes a choice of one entree and two sides. On a recent evening, entree choices included spanikopita, bean enchiladas and vegetarian shepherd’s pie. Sides included garlic potato salad and barley salads. The portions are generous and the food’s tasty. There’s often live music, too. The restaurant is open for breakfast, lunch and dinner.

Best Foodie Event: The Taste of Dublin Festival, an outdoor food and drink festival, takes place every June, and brings together some very big names in Irish and English cuisine. This year’s festival will run June 9-12.