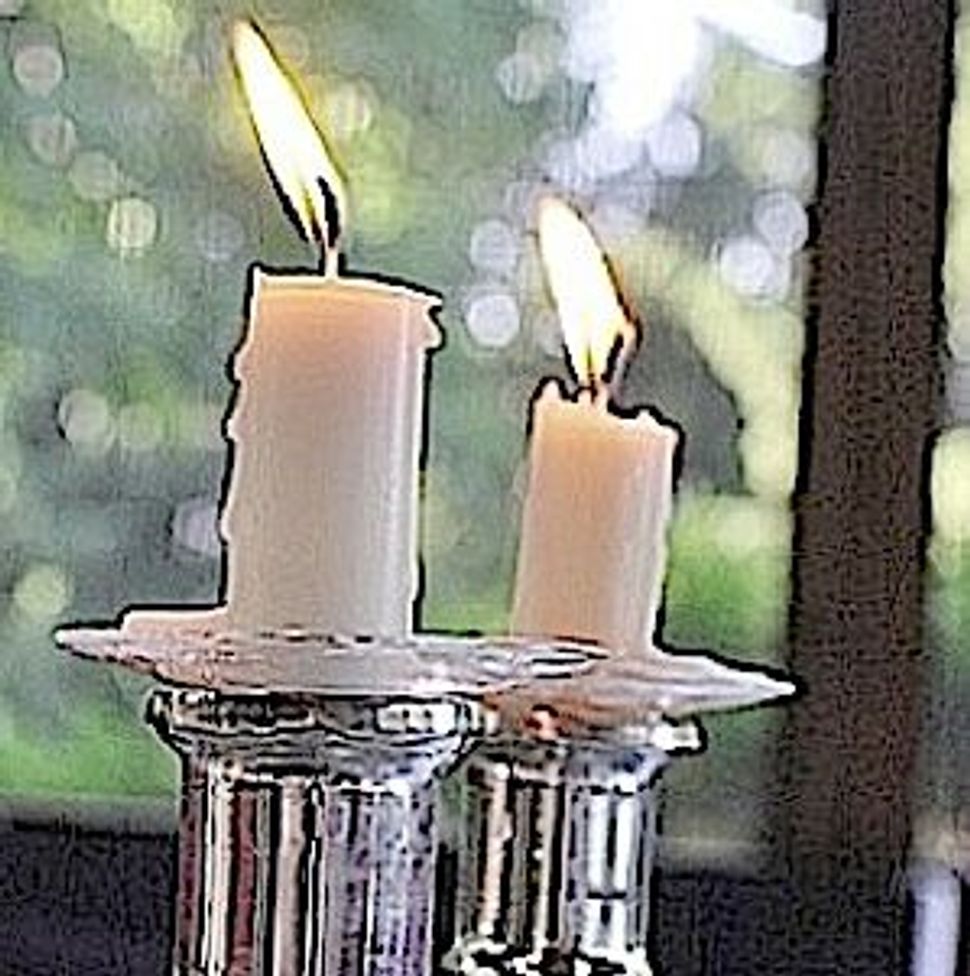 If you are Russian, then you know implicitly that, much like the proverbial tree in the forest, a meal didn’t actually happen unless soup was involved. Or, in my grandmother’s words, if we didn’t eat our soup, our kishki (intestines) would dry up. Consequently, I have spent a lot of my life eating soup.

Like any immigrant kitchen, my family’s new country has crept in and changed the way we eat over our 30-odd years in Canada. One of those moments came when I was 14, when we had already been here for 12 years. I returned from summer camp and announced that I was done with red meat. I don’t remember why, but I suspect it had more to do with “being cool” than with bovine well-being.

For Russians, vegetarianism was an unheard of indulgence. You ate what was available. But, I was stubborn, and my mother wasn’t keen to cook double dinners. We began eating more chicken and fish, and less red meat. But some things were sacrosanct. Soup was one of them and that soup often had meat in it.

My mother’s solution to this problem arrived in front of me a few weeks later at the Shabbat dinner table, in the form of kharcho. It did not look or taste like any other soup I knew. For one thing, floating on top was a lot of something green, that wasn’t parsley. And there were walnuts. I was intrigued and it was Shabbat, so I had no desire to fight. So I picked up my spoon and ate what was available. The flavors were intense — tangy and a bit spicy, with the taste of fresh herbs permeating everything, and a thick broth with a slight crunch from the walnuts.

I later learned kharcho is a Georgian soup, made with walnuts, pomegranate molasses, cilantro and khmeli-suneli, a spice mix. This was the early 90s, so pomegranate molasses and cilantro were virtually unheard of in our mid-sized prairie city. Everything about the soup was appropriately different — it was exotic, without being weird and Russian. Plus, I liked the name, with its harsh, guttural sounds. We ate it often after that Shabbat meal.

Kharcho is a bit symbolic too, of the entire Soviet project — the Georgian soup which got swept up into the grand Soviet enterprise and came out the other end transformed into a ubiquitous staple, available in cafeterias and the few high-end restaurants alike. My mother’s recipe was adapted from a textbook called “Soviet and Foreign Cuisine”, printed in Moscow in 1977. Recipes are measured out for individual portions, so the cook could simply multiply by however many tens or hundreds of mouths necessary. My mother managed to get it through a friend who worked at a bookstore — cookbooks were so rare that it earned a precious spot in our luggage when we left.

That Shabbat marked the beginning of my family’s love affair with the cuisine of the southern Soviet republics around the Caspian Sea, so that by now, what’s left in our kitchen of the “Old Country” is a tendency towards Georgian, Armenian and Azerbaijani foods — soups with names like bozbash and vospapur — despite the fact that we were from Leningrad, some 1,500 miles away.

Years later, when I started eating meat again, I discovered that kharcho is traditionally made with beef, which is how I prefer it now. I eventually understood too that it wasn’t just for me that my mother created her vegetarian soups. It also reflected our increased observance, something that was impossible in the USSR. With our vegetarian kharcho, it didn’t matter whether we were having a meat or dairy meal — we could always start off with a proper, hearty Soviet soup.

I now make my own Soviet soups, especially kharcho. They’re time-consuming, but they are thick, meal-worthy soups, which I usually freeze in portions for later. On Shabbat it can be accompanied by challah or be the prelude to a light meal of salads.

I like to think of it now as the Soviet soup reclaimed as a Shabbat dish in the capitalist west. Over the years, it is the flavors of kharcho that have come to taste like home to me, more so than any traditional Russian dish.

Lea Zeltserman is a Toronto-based writer and editor, currently researching the stories behind the Soviet Jewish immigration of the 1970s. Find her online at http://leazeltserman.com.

2) Add tomatoes and all the juices from the can into the pot with the onions. Increase the heat and simmer for 1-2 minutes.

5) Add the rest of the chopped herbs (1 cup cilantro and ½ cup parsley) to the saucepan with the soup. Add walnuts, pomegranate molasses, and the remaining khmeli-suneli. Mix. Taste the soup and add more salt and chopped garlic if desired.

6) Cook for 3-5 minutes more. Check the rice—if it is not soft enough, cook soup for a few more minutes. Take the saucepan off the heat.

7) At serving time, add 1-2 tablespoons of fresh herbs to each bowl.

2) Pomegranate molasses are available from Russian or Middle Eastern grocers. You can substitute with 1 teaspoon tamarind paste diluted in 1-2 tablespoons of water, or (non-traditional) 1 teaspoon fresh lemon juice.

3) Khmeli-suneli is a traditional Georgian spice mix. As with any traditional spice mix, like curry or garam masala, every household and every merchant has their own particular combination. It is available from Russian delicatessens or online from [www.worldspice.com][1]. Or use the recipe below for my mother’s favorite version.

4) If you’re interested in the traditional, meat version of kharcho, there are lots of recipes available. I recommend the version in “Please to the Table: The Russian Cookbook”.

Khmeli-suneli is a very versatile mix. Use it as a rub for grilled meat or chicken. Turn your ordinary stew into an exotic dish. Spice roasted vegetables, potatoes, chicken or fish. Makes ¾ cup.

Crumble fenugreek leaves, marigold petals, mint, summer savory, basil, tarragon and parsley using a pestle and mortar, or in a small bowl with your fingers. Add ground coriander, cloves, cinnamon, chili powder and fenugreek. Mix well and store in an airtight container for up to three months.