The Roots of Lentils 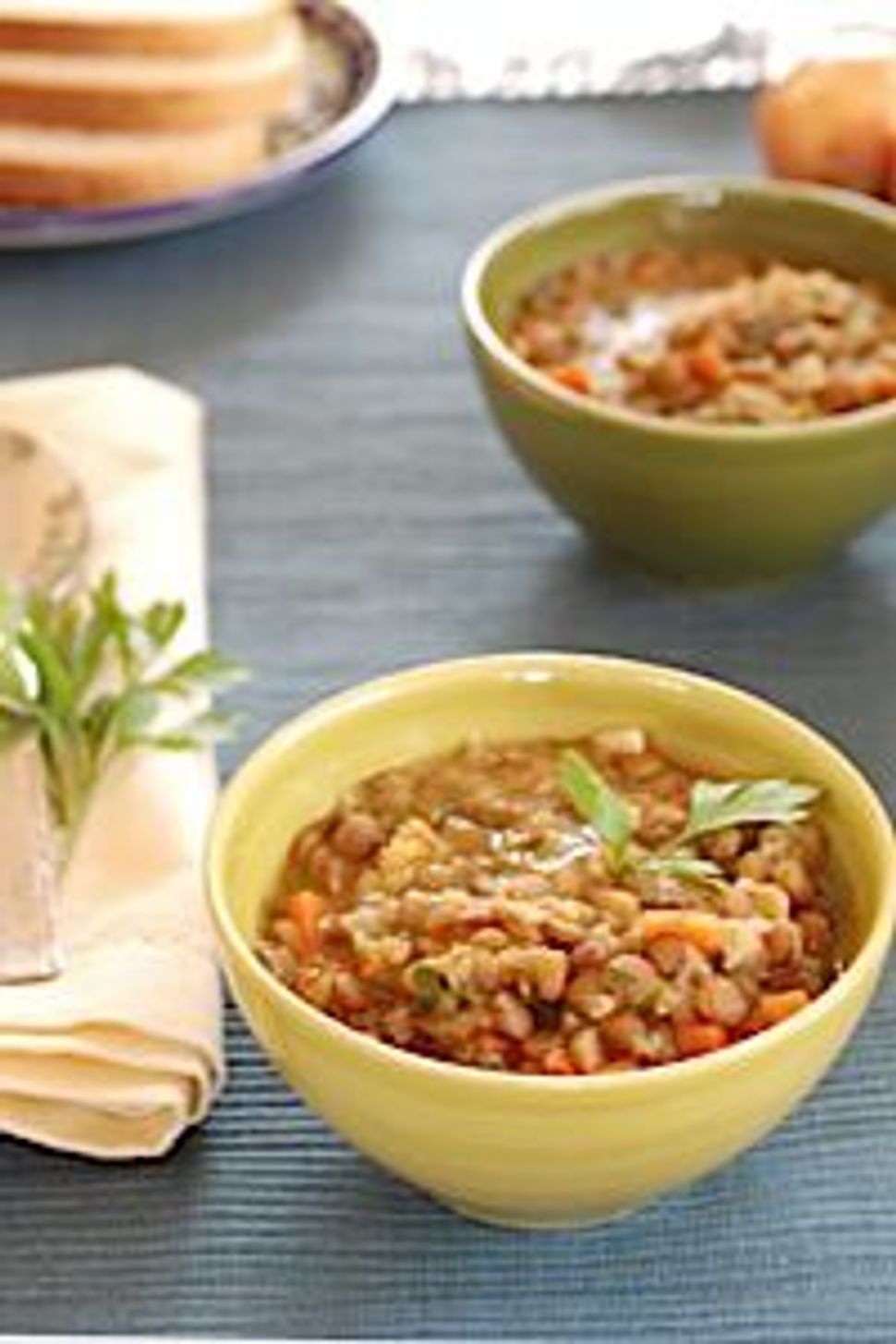 “You’ll have to crawl on your hands and knees to find the lentils” warned Dr. Gideon Ladizinsky, a researcher at the Faculty of Agriculture in Rehovot, Israel. We were on a field trip to explore the wild progenitors of agricultural plants, scuffing up our clothes in the process. Even with my face centimeters from the damp earth, the fragile mesh of green was easy to overlook.

Wild lentils grow where other plants don’t; tiny roots grasp rocky soil, spreading fast and fiercely before the winter rains have evaporated. Soon the undergrowth takes hold, competing for the little moisture and space available. By the peak of spring, lentil pods have already dispersed their tiny seeds and have wilted back to the ground. There they lie dormant until the cycle begins again.

This mechanism is essential for wild lentil plants to proliferate but makes it tedious and inefficient to harvest. It seems counter-intuitive that hunter-gatherers once foraged for these minuscule lenses, expending time and energy for such a modest calorific gain. In fact, researchers from the Hebrew University of Jerusalem have found that, “wild lentils are unlikely to have been a staple resource for hunter-gatherers prior to plant domestication.”

However, ancient man continued to gather them, eventually leading to its domestication about 10,000 years ago. At the end of the selection process lentils produced pods that no longer fell off the mother plant, facilitating its collection. Other plants indigenous to the Middle East such as wheat, barley and oats were also transformed into viable crops in the same manner. Today their uncultivated ancestors can still be seen growing across the hills and valleys of Israel as they have for millennia.

While cultivated lentil seeds are still diminutive compared to other common legumes, they compensate in their nutritional superiority. They are a powerhouse of nutrients, including iron, vitamin B, protein and folate. Ironically this super food has been stigmatized as a poor man’s fare, a lowly legume that could feed the masses. Indeed, its ability to adapt to a diverse range of growing conditions has made it a staple in many parts of the world. It is now a vital economic crop in countries far from its center of origin, with Canada being one of the world’s biggest producers. Interestingly, Canadians are not avid lentil eaters despite being a major exporter.

In the Levant, lentils are part of the traditional cuisine and are often combined with either bulgur or rice to make the popular dish called Mujadara. Jewish immigrants from the Middle East, Turkey, Eastern Europe, Ethiopia and India all contributed their own lentil recipes to the Israeli melting pot. In addition, Palestinians have always relied heavily on this humble legume. In time, local eateries have introduced this versatile food to the majority of the population.

As we stood overlooking the hills of Jerusalem, Gideon Ladizinsky reminded us how integral lentils are to the regional history. He spoke of Esau, Jacob’s brother, who returned home famished after a day of hunting, perhaps not too far from where we were standing that day. To satiate his hunger, Esau was willing to relinquish his first born rights just for his brother Jacob’s red lentil soup. This was a lopsided exchange for sure, but even so many years later it is easy to imagine why Esau craved this filling and heartwarming meal.

When the weather cools, my favorite way to prepare lentils is a simple and warming soup. Lemon juice and fresh herbs help to balance the earthy richness of the lentils and cumin adds a heady aroma. Onions are slowly sautéed in olive oil to a deep caramel to form the base of the soup. Depending on the season or my cooking mood I often add other vegetables such as carrots, zucchini, pumpkin and tomatoes.

Cook’s Note: I use two varieties of lentils in this recipe, one much larger than the other. The smaller red lentils help thicken the soup while the other retains its shape and texture. Additional vegetables such as grated carrots or tomatoes can be added after the onion is sautéed.

1) Coat the bottom of a medium sized pot with olive oil and heat gently. Add the onions and let them slowly caramelize. This step takes time, at least twenty minutes to be done properly. If the onions begin to burn, reduce heat.

2) Add the garlic and mix. Cook for a few moments longer, taking care not to burn the garlic.

3) Add the dried lentils with four cups of water and bring to a boil. Cover, reduce heat and cook until the larger lentils are soft but have not disintegrated, about 45 minutes. The soup should be thick, almost stew-like. If it is too watery, uncover and reduce.

5) Remove from heat and add the coriander. Mix well and serve. The soup tends to coagulate into a heavy clump when refrigerated. Just add about half a cup of water while gently reheating, mixing until smooth.

The Roots of Lentils