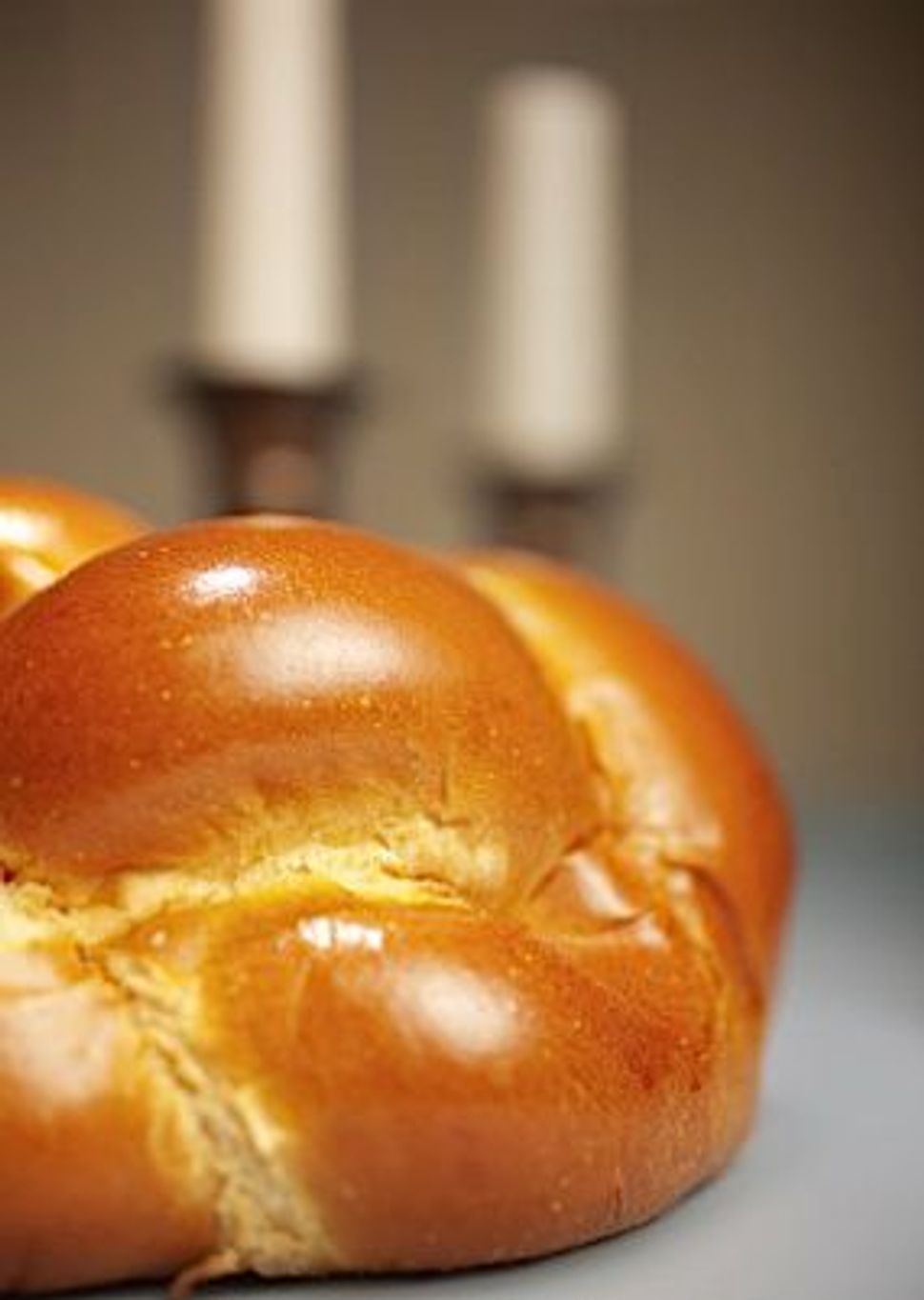 I spent most of freshman year at Harvard threatening to transfer. I quickly realized college wasn’t going to be a delightful blur of Solo cups, but rather, a lot of solitary lunches. I was tired of the awkward icebreakers, and all I desired was the comfort and familiarity I had enjoyed at home.

Luckily, I discovered a reprieve from my loneliness once a week at Hillel Shabbats. While my family is not shomer Shabbat, we lit candles, said blessings, and enjoyed a meal to celebrate the end of a stressful week. I never expected to attend Hillel Shabbats regularly, but they allowed me to relive a ritual from home. As a result, they became a core part of my social life.

The quintessential Shabbat experience at college was the tisch, which literally means “table” in Yiddish. Traditionally, a tischinvolves Jews gathering around their Rebbe at a table, hearing sermons, singing songs and enjoying food. At our tisches, we strayed far from that tradition. Men and women sat together, and in addition to schnapps, there was Smirnoff Ice. It was an odd combination of traditional spiritual joy and collegial spirits-induced boisterousness.

The Harvard tisch’s originators may have been mindful of the liquor consumption because the event’s hallmark was a steaming pot of cholent, a hearty, traditional Shabbat stew. Among the cornucopia of heavy Jewish foods, cholent has the strongest stick-to-your-ribs quality and can easily absorb the alcohol content of a bottle of Rubinoff.

The great thing about cholent is that it comes in a variety of stripes and flavors, depending on the customs and preferences of whoever is making it. Thus, in the same vein of our welcoming, progressive, New England liberal arts university version of a tisch, we made sure to have a vegetarian, parev cholent. To block someone from the culinary communal experience because the cholent violated a set of dietary beliefs was abominable.

Twenty or so of us would gather in an empty dorm dining hall or common room, but in the great Jewish tradition of over-serving, we made sure to have cholent for at least twice as many people. The cholent was specially made by students. Buying the many ingredients, preparing the vegetables (try peeling potatoes with plastic knives in a dorm), and allocating enough time to cook this dish was a weighty task. But, cooking cholent was part of the honor and responsibility of being part of a community, and one never cooked alone.

My freshman spring, my friend, Ben, and I volunteered to make the vegetarian cholent. We ventured through the convenience stores and CVS near our dorms, trying to muster the necessary ingredients. We somehow managed the staples of beans, barley, and potatoes, but we also grabbed anything that was kosher. A can of preserved hot peppers stands out in my head, which, in retrospect, may not have been the wisest addition for the flavor balance.

To be honest, when I tasted our cholent, I didn’t think it was that good. Still, I found its warm thickness comforting, if more as a result of the people I was surrounded by. Though I was initially drawn to Hillel Shabbats for the reminders of home, I kept going because of the people. The students at Hillel advised me on classes, invited me to parties, and cared about my wellbeing when I felt like academic advisers, sororities, and RAs turned their backs. I had not only found familiar rituals, but a community dedicated to making everyone feel comfortable and a small sense of home on a big campus.
Despite my less than tasty cholent, I remember how much joy I felt that night, laughing with friends and singing “Kol Ha’olam Kulo,” a popular song at our tisches. Although I didn’t know the meaning of the Hebrew lyrics then, I realize now the words actually captured how I finally felt at that moment freshman year: Veha’ikar – veha’ikar lo lefached klal. And the main thing to recall — is not to be afraid at all.

Don’t worry; this isn’t the recipe with the preserved hot peppers. This one is a combination of evolved knowledge from Hillel tisches and inspiration from the recipes in Kay Kantor Pomerantz’s Come for Cholent…Again, always a helpful guide in my home.

*You will always needs more ketchup than you think; from my experience, allocate at least a bottle.

1) In a crock-pot, add onions, potatoes, beans, and barley.

2) Coat the entire mixture in ketchup.

3) Add garlic powder, salt, and pepper. Stir to mix the spices throughout.

4) Cover with water and set crock-pot for eight to twelve hours.

Although you can eat the cholent immediately, it often tastes better after it has had a chance to sit and thicken a bit on its own.