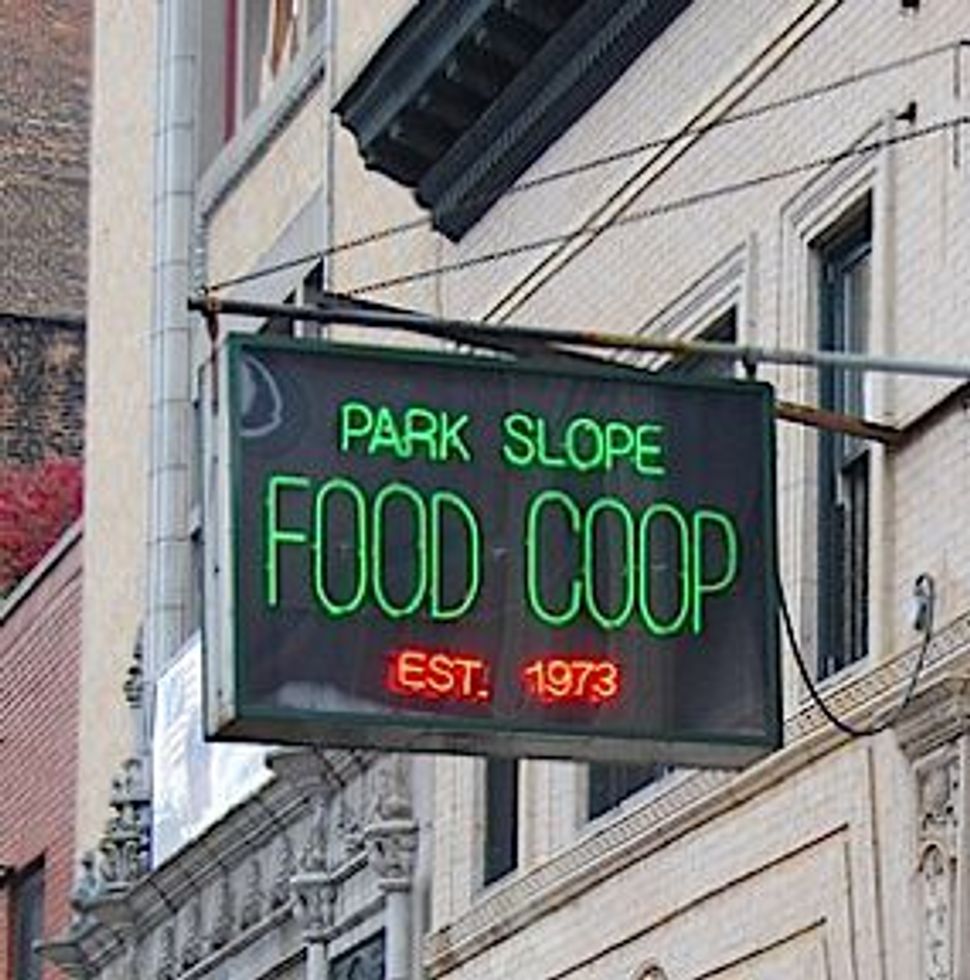 The Park Slope Food Coop, a historic Brooklyn grocery store, will keep stocking the Israeli-made paprika, couscous and four other Israeli-made products that have become a point of contention over the past three years.

Last night, the co-op dodged an initiative to boycott Israeli goods in protest of the country’s policies toward the Palestinians.

Members of the co-op voted 1,005 to 653 to reject a referendum on BDS — the movement to boycott, divest from, and implement sanctions against Israel — at the store’s largest general meeting in recent memory. The co-op counts about 16,000 members; more than 1,600 people were in attendance last night.

The vote was not a decision on BDS at the co-op, but rather a vote to decide if there should be a vote. After two and a half hours of fervid speech-making on both sides of the issue — accompanied by a raucous outpouring on Twitter — the co-op opted against considering BDS, making it the latest in a long list of institutions to reject BDS, even as the movement’s profile seems to be rising on college campuses.

Co-op members opposed to BDS said they the vote would threaten to destabilize the institution, which asks its members to volunteer more than two hours each month. One person in attendance called the co-op a “living example of how to shop for food in peace.” Those in favor of BDS framed the issue in terms of the democratic process, saying that all the members of the co-op should be given the opportunity to weigh in on the boycott.

A bastion of liberal politics in the increasingly yuppified Park Slope neighborhood, the co-op has a robust and diverse Jewish membership, some of whom said they would consider leaving the store should it adopt BDS. Typically, the co-op’s general meetings are held at nearby synagogue Congregation Beth Elohim, but due to the larger-than-usual crowd, last night’s referendum was held at a high school in the Fort Greene neighborhood.

Beth Elohim’s rabbi, Andy Bachman, perhaps the most high profile Jewish co-op member against the BDS movement, has been blogging about the topic at his site, Water Over Rocks. Bachman’s name was picked at random to speak at the meeting last night, and he reiterated his opposition to the BDS movement because it does not take a firm stance in support of the two-state solution.

Reached after the vote, Bachman said that he was relieved. “I heard in so many of the comments that we are a peaceful cooperative with divergent points of view on who is right and who is wrong and we don’t need to bring food into the debate,” he said.

BDS organizer Naomi Brussel said that the vote raised the profile of BDS even though there was not a tangible victory.

“It is no longer a secret,” she said. “Everyone in the co-op is talking about it. We got a lot of attention from the media that had ignored the issue.”