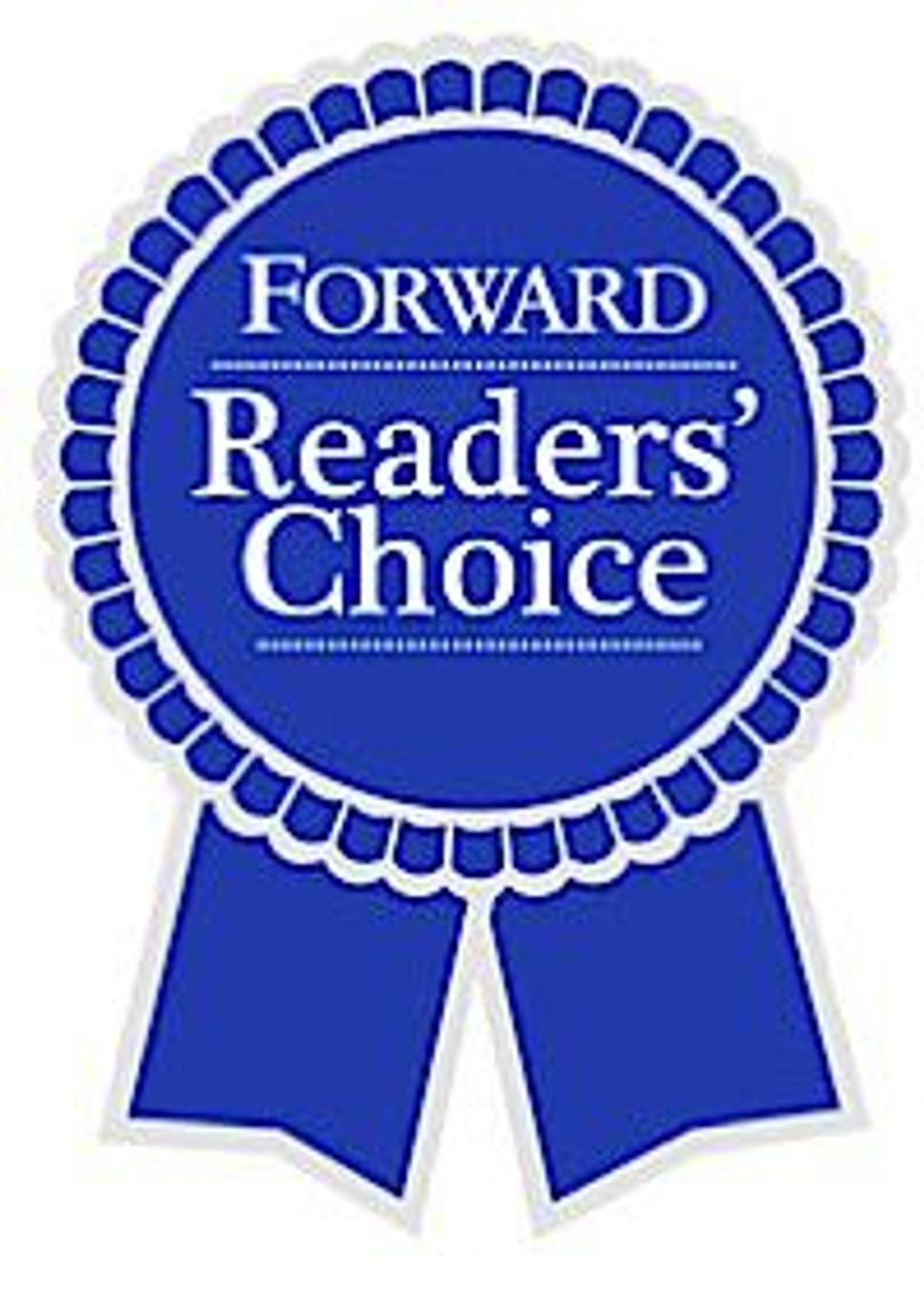 In last week’s food section, we gave you 10 amazing Jewish sandwiches from across the country, which in true “top list” fashion sparked some debate over which sandwiches were really the best and which were missing from the list. Luckily, a tidy little poll let readers kvetch constructively by voting for their favorite (with a write-in option). With over 600 votes, favorites were all across the board — and world.

Unsurprisingly, the winner by a landslide (with almost 1/3 of the votes) was the classic Katz’s pastrami. Trailing not terribly far behind Katz’s was the West coast trifecta, Deli Board’s Gold-n-Berg-n-stein (and if you ask us, this one wins the award for best name). The pastrami sandwich at Langer’s was a clear third, and Famous 4th Street Deli’s Bagel with Nova and Cream Cheese, Mile End’s Smoked Meat Sandwich, and Taim’s Sabich garnered enough votes for honorable mentions. As for Shelsky’s Brookyln Transplant, Schnitz NYC’s Bamberg Schnitz, The Bagel’s corned beef sandwich, and Zaidy’s latke reuben — more readers clearly need to try those!

About 100 readers cast their vote for a sandwich that wasn’t on our list. Out of more than 50 additional sandwiches, popular write-ins were the pastrami sandwich at the 2nd Avenue Deli, Brent’s corned beef sandwich in Los Angeles, and a variety of Zingerman’s sandwiches, in Ann Arbor. Though Montreal’s Schwartz’s smoked meat sandwich wasn’t in the running for our list, as it’s not in the U.S., it received much recognition in the write-ins. And even further away, L’as du Falafel in Paris has won the heart of one voter.

With our 10, and the more than 50 write-ins, the votes don’t lie: a yummy Jewish sandwich, it seems, isn’t difficult to find.