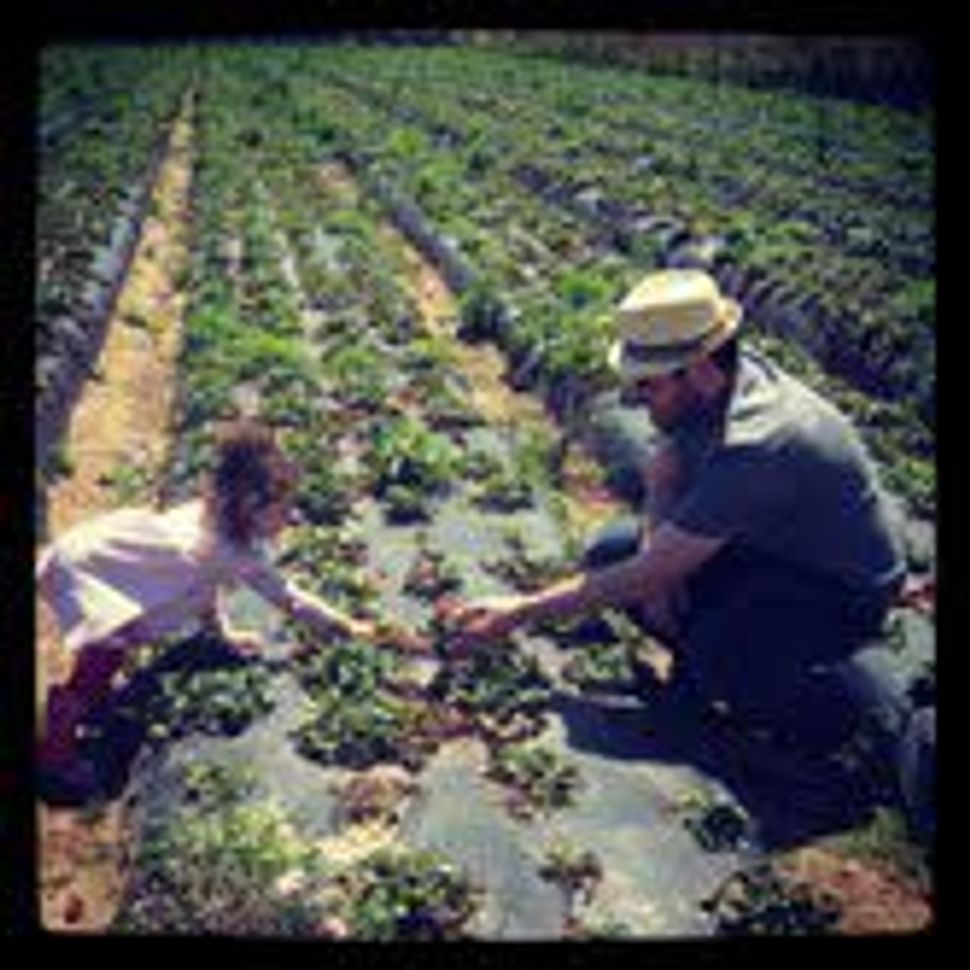 As American Jews we certainly value our freedom. If we didn’t value liberty even in its most basic form as freedom from oppression, there would be nothing to our sense of exceptional nature of the American Diaspora. Our ancestors would have seen nothing in this land between the Atlantic and the Pacific worth crossing vast oceans to achieve. In the Torah, our quest for freedom begins at the birth of our nation: “Remember this day, on which you went free from Egypt, the house of bondage, how the lord freed you from it with a mighty hand.” (Exodus 13:5) Freedom is very much part of who we are. So, why not be able to drink what we want, when we want? God freed me from slavery, so I can slurp!

It might seem obvious at first that each of us wants to be healthy and that health is an inherent value. When you consider what most of us put into our bodies, however — whether it’s a trough of soda or a pack of cigarettes — “healthy eating” is not what’s on our minds. When I was a high school student, I drank soda with breakfast. It was cheap and easier to fetch from the vending machine at my public school than coffee. (Frappuccino weren’t part of the Texas high school lexicon back then.) As I guzzled my cold Dr. Pepper, I never thought I was adversely affecting my health. I liked the cold, fizzy flavor, and it gave me a kick before math class. The truth, of course, is that health is a value, not just for each one of us, but for our entire nation. When kids get obese, the nation suffers through elevated health costs as this (Institute of Medicine)[http://www.iom.edu/Reports/2012/Accelerating-Progress-in-Obesity-Prevention.aspx] study makes clear.

Biblically, healthy living finds its headwaters as a commandment by God to the nation to “take utmost care to watch yourself scrupulously.” (Deuteronomy 4:9,15). The rabbis added to this general principle the prohibition against self-injury (Babylonian Talmud Bava Kama 8:6), drinking from a questionable water source (MishnahTerumot 8:4-5) and placing dirty coins in the mouth (Yerushalmi Mishnah Terumot 8:3). Maimonides, a theologian and legal scholar, used his stature as a physician to codify these ideas under the basic principle that keeping the body healthy is the best way to know the Creator. (Mishna Torah De’ot Ch.4)

On one hand, we have freedom, and on the other, health. What wins out? Jewish tradition is not libertarian. At most, the value of freedom in a libertarian mode would shift “don’t tread on me” to “don’t bother me.” An understanding of this sort leads directly to the type of virtue the rabbis saw in the people of Sodom, where residents lived by the axiom, “What’s mine is mine and what’s yours is yours.” (Mishnah Avot 5:10) Some freedoms must be curtailed for the community so that, as the rabbis say, “each have a share in the world to come.” (Mishnah Sanhedrin 10:1) In the Jewish tradition, human flourishing overrides many appetites of even the most strident individuals—including the safe harbor of guests (Genesis 19), the cosmological strength of oaths, and the injunction against covetous behavior (Exodus 20). If the health cost to society is so great that our kids are sick, then our collective aspiration must override any single person’s desire drown themselves in processed sugar.

That’s why the Big Gulp Ban is a good idea but ultimately not enough. This country needs a tectonic shift in thinking to change our future. Our lives depend on it. What Mayor Bloomberg has done, even if the measure doesn’t pass muster, is push Americans to focus negative attention on one of our national icons: the tall, shimmering bottle of fizzy soda. Even if the ban fails — or if it passes and fails to make an impact through enforcement — at least we can start addressing this serious problem in the Jewish community. Jewish schools, synagogues and communal institutions should do their part to change our food culture by limiting super-sized soft drinks, and by dropping unhealthy foods from school menus, parties and Shabbat kiddush. Most important, we should work collectively to change the food system in this country by dropping subsidies for corn and other crops that go into soda. We can replace these subsidies with meaningful support for legislation that creates healthy options for kids in schools, educational programs that teach families how to make better choices, and tax incentives to entice good food markets into food deserts. We all have to do our part, and Mayor Bloomberg is taking a great first step.

Rabbi Noah Zvi Farkas of Valley Beth Shalom in Encino is the founder of Netiya, an L.A.-based network of Jewish organizations focused on food education for environmental and social justice. He can be reached at [email protected], and @RabbiNoah on Twitter.