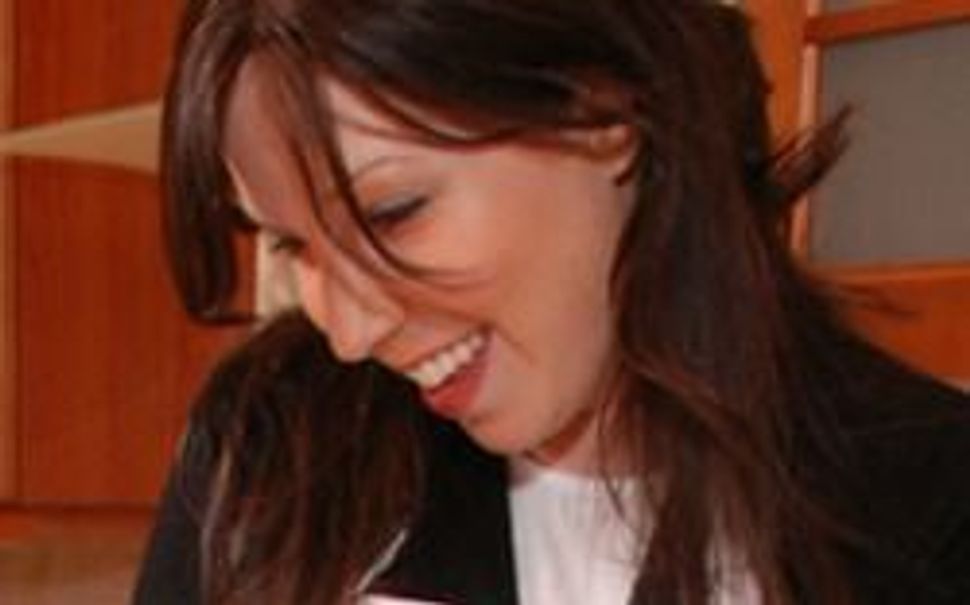 Celebrity chef Jamie Geller is chronicling her upcoming move to Israel in a series of documentary videos.

Geller, a television producer, author and cooking celebrity, is producing with the Nefesh B’Nefesh aliyah assistance organization a documentary series following her and her family as they prepare to make aliyah and finally land in Israel.

She is leaving from New York on the Aug. 13 Nefesh B’Nefesh charter flight in cooperation with Israel’s Ministry of Immigrant Absorption and the Jewish Agency for Israel.

Geller founded the Kosher Media Network, which combines traditional media such as magazines, books and broadcast with digital, online and social media. In the spring of 2011, the network unveiled its Joy of Kosher consumer brand, launching JoyofKosher.com and the Joy of Kosher with Jamie Geller magazine.