No Whisky for Old Jews? 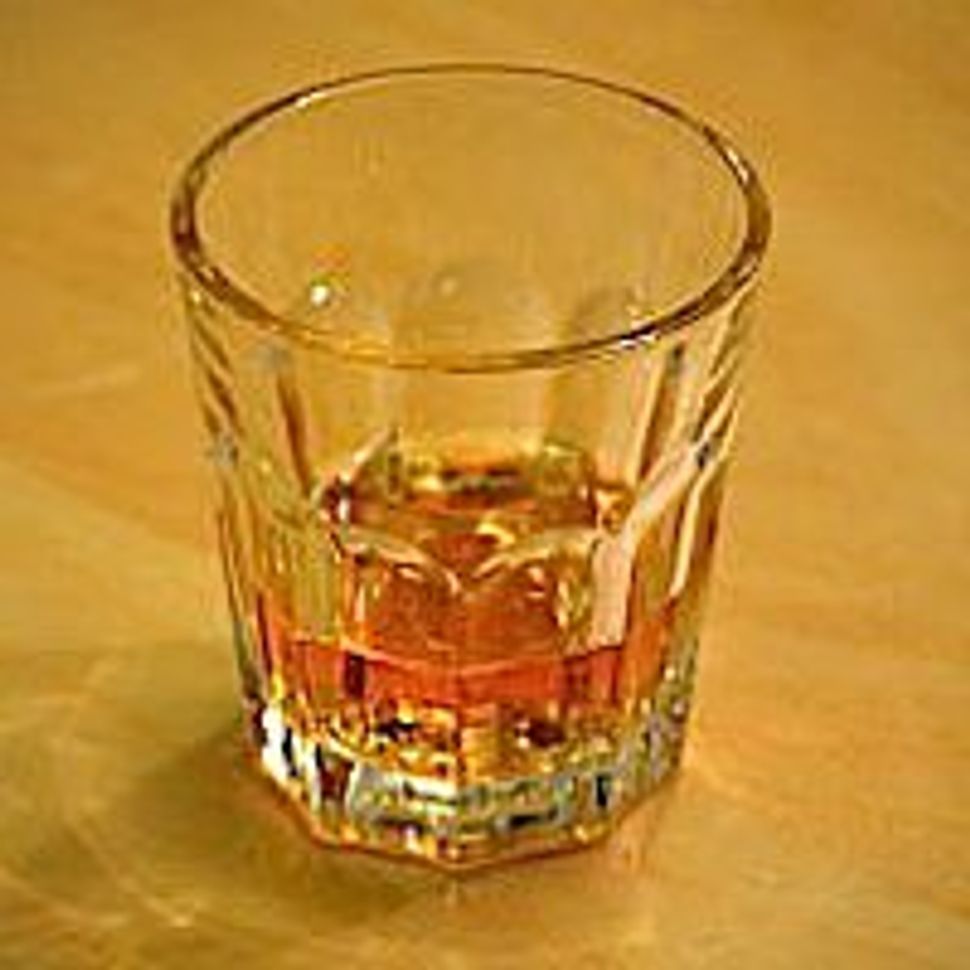 When I first went to WhiskyFest New York two years ago I was astounded at how Jewish it was. Growing up in Britain, there had been whisky at Kiddush, but it was rough generic stuff, not for the connoisseur. I never saw the bottles, but it was more Manischewitz than Mouton Rothschild. At the 2010 event I saw Jews of all stripes sipping some of the finest malt whiskies available in the world. I felt surprised, vindicated, happy.

Then, after last year’s event, the organizers from Whisky Advocate magazine (until last year Malt Advocate) announced their plan to capitalize on the size and strength of the demand and move from a Tuesday night onto a weekend — the last weekend in October, 2012. Not really a weekend, but from Friday night to Saturday night. AKA shabbat. AKA it’s now muktze, or inappropriate for traditionally observant Jews.

What the organizers didn’t say at the time, was that the festival would also be pushing up its prices quite considerably, making the old VIP ticket a standard entry and making a whole new level a VIP. This would affect more than just the Jews — in the words of an open letter entitled “Why I Won’t Be Attending WhiskyFest NY This Year” Jim Floyd (full disclosure, the person who first got me to a whisky tasting) explains his forthcoming absence after 7 years of evangelical attendance:

It remains to be seen how successful the new, expensive weekend format will be, and, within that, it’s difficult to tell what Jewish pre-sales are like: Whisky Advocate doesn’t collect information about attendees’ ethnicity and the attendees themselves are a fragmented constituency. Theoretically, traditionally observant Jews could buy a ticket in advance and come to taste whisky after services, but anecdotally I’ve heard that a minyan planned for the Saturday was cancelled due to lack of numbers.

While orthodox Jewish consumers are potentially staying away, Jewish vendors such as Koval who I wrote about last year,, and Single Cask Nation (a new venture of the Jewish Whisky Company) will be at the festival.

A number of satellite events are taking place this week as quality whisky flows into the Big Apple. Worried that a central constituency of theirs will be absent from the main stage at the Marriott Marquis, Single Cask Nation have set up their own “Whisky Jewbilee” earlier on in the week in the West Side Institutional Synagogue, but at $75 a ticket, they aren’t aiming at kosher whisky lovers who are out of pocket for the weekend.

Will the vendors be the main representatives of the community at the Marriot Marquis?

No Whisky for Old Jews?