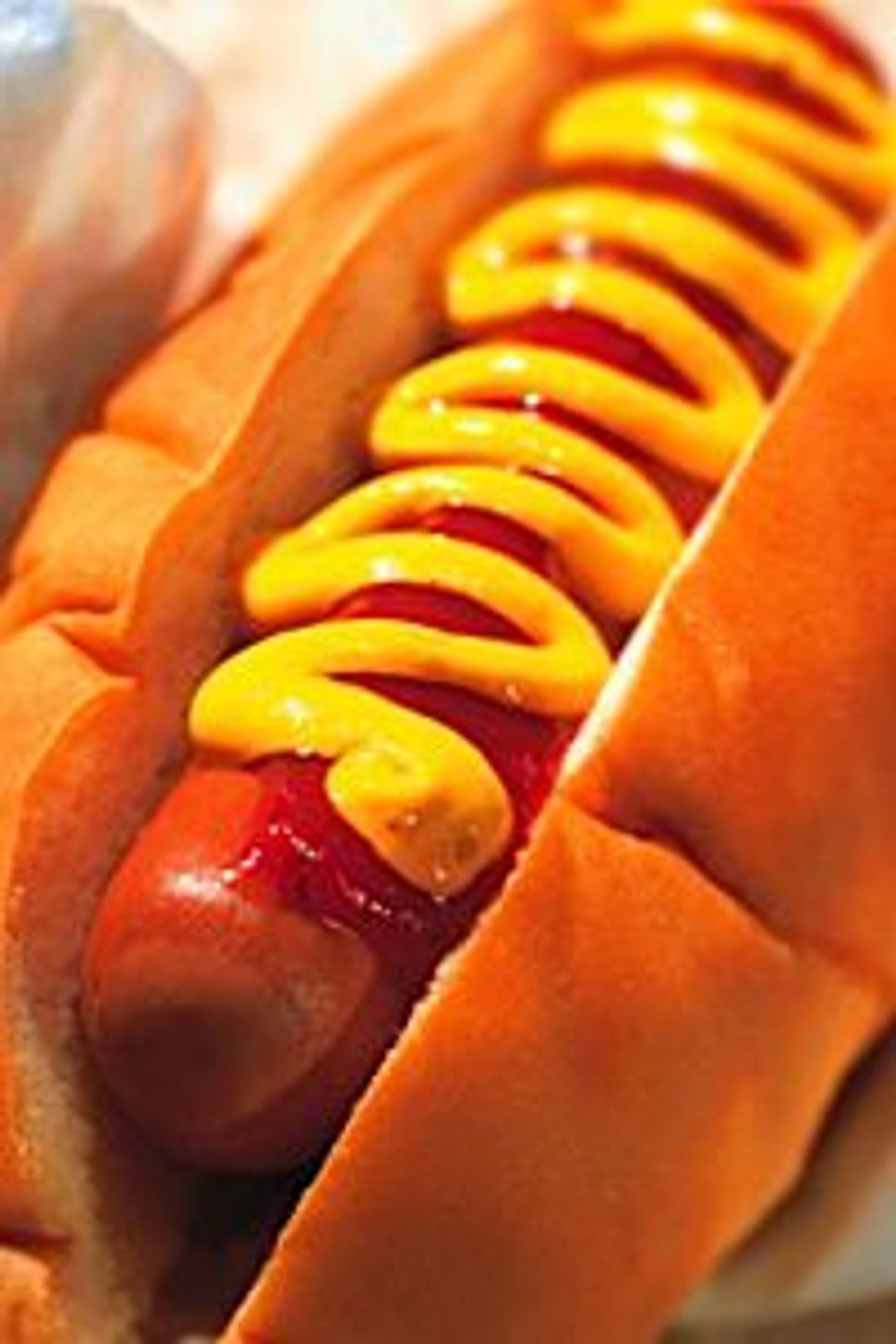 Get ready to chow down on kosher franks at the Super Bowl. Image by Thinkstock

There’s no need to brown bag it if you are a kosher football fanatic headed to New Orleans for Super Bowl XLVII next February.

Kosher fare will be served in the stadium at the big game, reports Kosher Today. Game-goers will get to chow down on beef hot dogs, beef sausages with peppers and onions, polish beef sausage, pretzels, bottled soda, bottled water and bottled beer. (In other words, it’ll be your basic football stadium food, minus the nachos — sorry, vegetarians.)

All the food will be provided by Kosher Sports, Inc., which runs a kosher stand at all New Orleans Saints games at the Superdome. If you’ve chowed down on kosher franks at Citifield, the U.S. Open Tennis Championships, Barclays Center, United Center, Oriole Park, American Airlines Arena, and Ford Field, then you can expect more of the same.

Last year,, Chabad hosted a massive tailgate party outside the game in Indianapolis and in 2009, kosher fans celebrated Shabbat at Chabad Tampa before the game.

Chabad will still offer up it’s food and hospitality in New Orleans. But, for kosher fans, it will be nice to be able to refuel inside the Superdome — because, as we all know, cheering can make you very hungry.

More information to come as the game approaches.