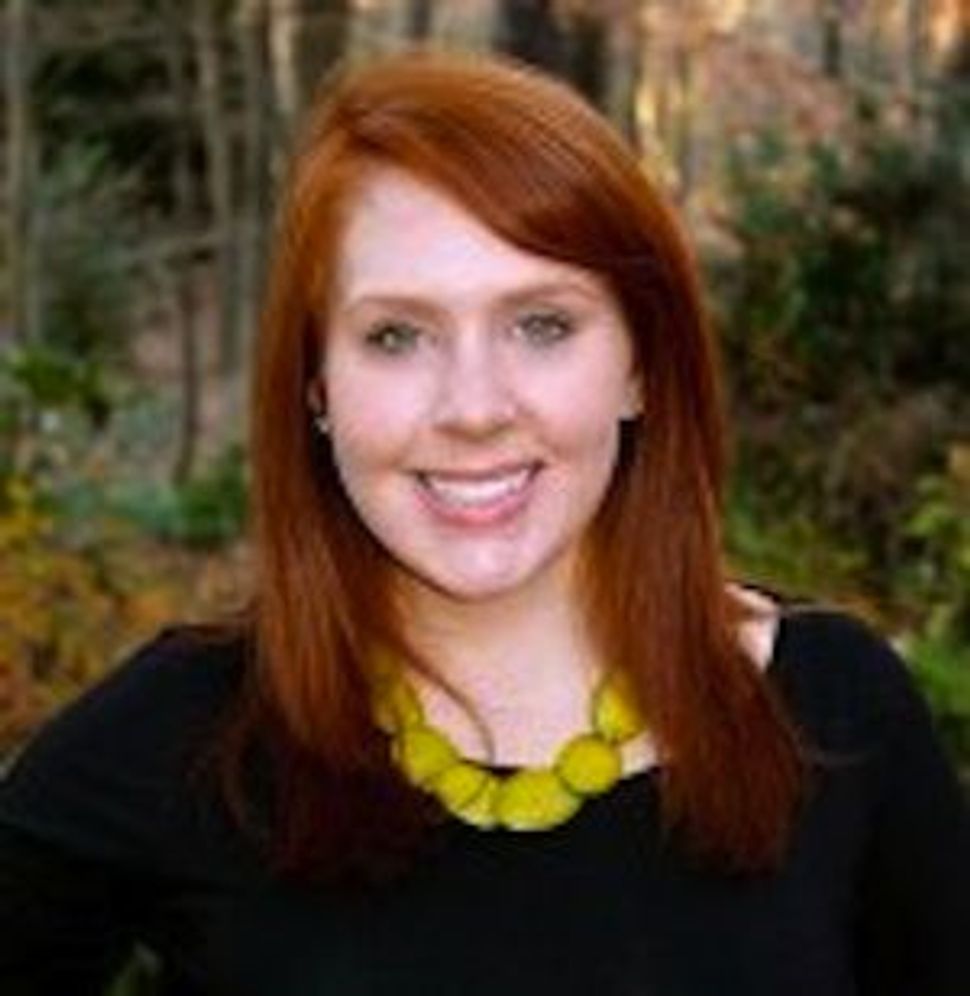 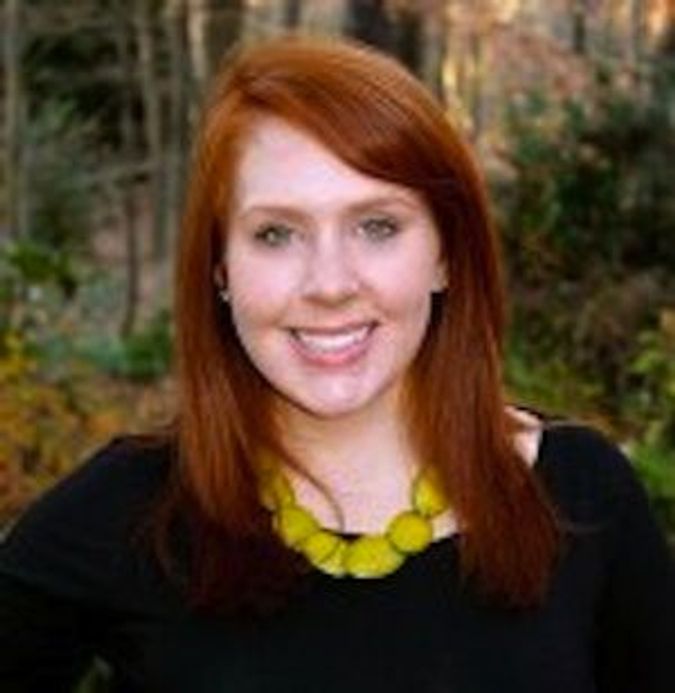 These were some of the only words my caseworker said to me during my intake at the Illinois Department of Human Services. I could hardly hide my disgust as he revealed a smile and asked me to fork over my stack of papers. His dry, albeit offensive brand of humor was especially jarring after the nearly 2 hours I spent standing in lines and waiting to hear my name called.

I was interviewing as part of my application for food stamps (now called the Supplemental Nutrition Assistance Program, or “SNAP”). It had been a rough morning of long lines, crying babies, and grumpy staff (picture the DMV on a particularly bad day), but as an AmeriCorps*National Direct volunteer, I was mostly unfazed by the sluggish bureaucratic process. I spent my days running a non-profit community resource center on the North Side of Chicago where I held similar responsibilities to those of my caseworker, so I tried to empathize to his overworked, underpaid demeanor. With a brusque “You qualify,” he approved my application and sent me on my merry way. I was relieved to have a food budget.

Whether or not I “looked poor” was far from relevant. AmeriCorps provides its members a stipend of $12,000 per year of service—before taxes, meaning I earned far less than minimum wage for full time employment. With only this income I had to keep a roof over my head, pay my bills, afford public transportation, and keep myself fed–the reality of which, I’ll admit, I had not totally thought through before signing my service letter.

Because Federal law does not consider the AmeriCorps living stipend income for the purposes of determining eligibility for programs like SNAP, I was issued the maximum allotment for a single adult: $200 per month, or just over $6.50 a day to spend on food. I subsisted on food stamps for my entire two years of AmeriCorps service, and with it came challenges and experiences that were undeniably transformative.

Food stamps not only kept me fed, but exposed me to the real life challenges of navigating our bureaucratic, red-tape-riddled welfare system. AmeriCorps service members have the unique opportunity to empathize equally with the burnt-out, unresponsive caseworker and the frustrated client who’s been bounced around the system. It was my job and my service to fall somewhere in the middle, bridging that gap as both a mediator and an advocate.

I faced administrative errors, such as months in which my benefits were late or never came. Conflicting and confusing policies made each redetermination process a hassle. Despite exhaustive planning, my benefits rarely lasted the whole month, forcing me to rework what little money I had left to keep myself fed. Judgmental cashiers, the ensuing embarrassment and shame – I experienced it all.

The barriers to eating healthy on food stamps are high. Politics and government subsidies have created a reality in which the healthiest foods are more expensive and (in the short-term) less filling than cheap, calorie-dense, processed foods. Motivated to stretch food budgets and relieve hunger pangs, families have little choice but to sacrifice quality and long-term health.

Over two long years of trial and error, I made SNAP work for me and my food values. I stuck to the outer perimeter of my local family-owned market, entering the middle aisles only for beans, rice and other inexpensive whole-food staples. When I couldn’t budget for organic, I prioritized local and seasonal. I purchased into a CSA (Community Supported Agriculture) program that took SNAP. I spent Sunday afternoons at my neighborhood farmer’s market, which offered a “Bonus Bucks” program where every $10 spent with food stamps was doubled to $20 in tokens.

Seeking out and advocating for programs that incentivized healthy eating on food stamps introduced me to the world of Food Justice, where communities are knocking down the barriers to exercise their right to grow, sell and eat healthy food. Where communities believe socioeconomic status should not be a one-way ticket to obesity, heart disease, and diabetes. In light of systems that disenfranchise the poorest and most vulnerable among us, putting healthy (fresh, nutritious, affordable, culturally-appropriate, locally grown) food on every table is a right that we at Hazon and many others in the New Jewish Food Movement are committed to fighting for.

Here’s how you can join us in calling attention to the national crisis of hunger and poverty through Food Justice:
JCPA Food Stamp Challenge: Sunday November 11 through Saturday November 17th, 2012

The effects of poverty remain impossible to simulate, but you can challenge yourself to make the tough decisions SNAP participants face everyday. The Jewish Community Food Stamp Challenge, sponsored in part by JCPA, is a unique opportunity to join hundreds of Jewish people across the country in raising awareness for Food Justice. For one week, you and your family members will each live on a food budget of $31.50, the average American food stamp benefit. With $1.50 per meal, the hardest choices between health and hunger will be your reality too.

Reality Check: Food Stamps True/False Quiz
For over four decades, the Food Stamp Program has had bipartisan support as the nation’s most important anti-hunger program–yet the myths still abound. Let’s lay reality on the table: The Supplemental Nutrition Assistance Program (SNAP) helps millions of low-income Americans fend off hunger, providing benefits that are timely, targeted, and temporary. Separate Myth from Fact on one of the program that feeds over 45 million Americans with this true/false quiz.

Alli is the Food Justice Fellow for Hazon and is based in San Francisco. Originally from Richmond, Virginia, Alli came to the Bay Area after completing two years in AmeriCorps-National Direct in Chicago where she ran a community resource center serving low-income families. She enjoys eating and talking about eating.