Craft Beer: More Than What’s in the Bottle 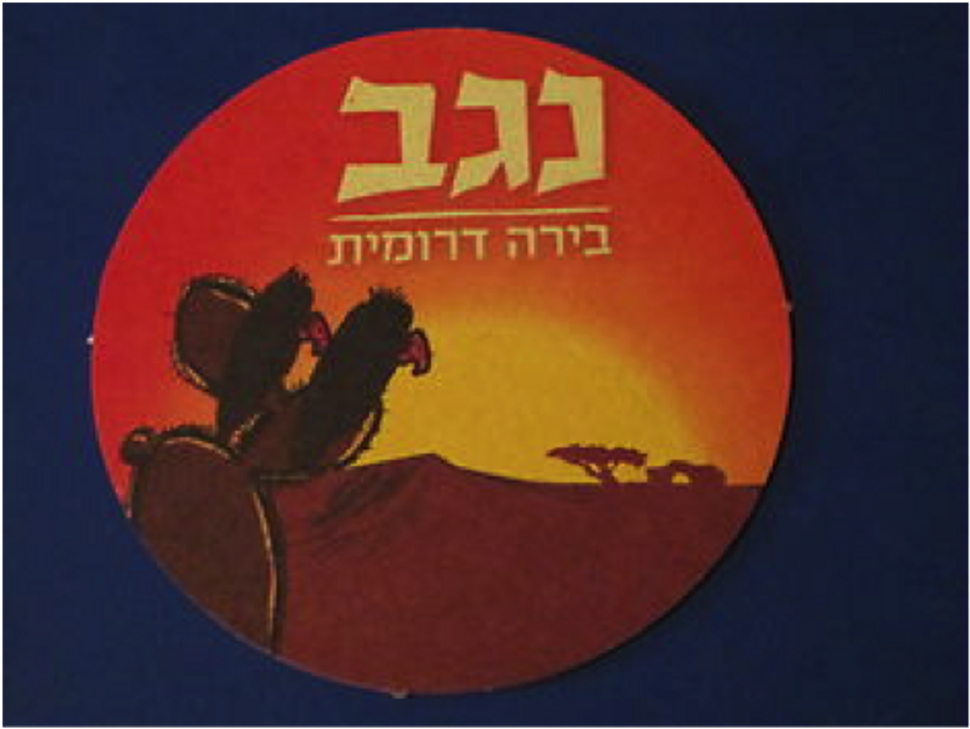 Craft beer brewing is an art. The craft brewer is self-mandated to blend the complex flavors from water, malts, hops and yeasts into a harmony of delight. There is also a creed of the craft brewer as described by the Brewer’s Association:

Technically, a craft brewery produces no more than 475,000 gallons of beer per year (I am using craft brewery and microbrewery interchangeably, an obvious generality that glosses over the complexities of the industry, but sufficient for this posting). Culturally, these small scale breweries forsake size to allow for greater care and attention to be paid to the quality of ingredients and the nuances of the brewing process. What speaks to me most from the creed is the commitment to integrity and relationship: relationship with the ingredients, history, individualism, community and innovation.

Never thought of beer in this way before? You are not alone. When I made Aliyah in 2002, the craft beer industry in Israel was well … non-existent. Even homebrewing equipment was nearly impossible to find. It was several years later in 2006 that Dancing Camel appeared not on the scene, but to create the scene. By now, there are 20+ registered microbreweries in Israel. But do not mistake quantity for quality…or craftsmanship. This past summer on a return to trip to Israel, I made it a point to try as many Israeli craft beers as I could find, albeit from the bottle (draft beers are in a different league, unfortunately the dynamics of the visit didn’t allow for that kind of luxury). Besides, if a brewery has the courage to put their product in a bottle, then that should be proof enough that they have something worth tasting. While on the whole the experience was a delight and some tasty brews were discovered, there is certainly room for improvement. The sum of it, craft brewing is form of art, craft brewing in a bottle … a fine art that few, at least in Israel (or more aptly, from the beers tasted), have mastered.

Each beer evaluation considered the following six aspects (as expanded upon in the publication “How to Hold a Tasting at Home” by The Brewer’s Association): 1. Appearance — color, head and carbonation; 2. Aroma; 3. Taste; 4. Mouthfeel or Texture; 5. Overall impression; 6. Beer Whispering.

This last category is my favorite. The beer whisper is essentially what you, your totally subjective self, have to say about the beer. What is its story? What does the beer remind you of? You will see in the evaluations (what I like to call developmental criticism) that a beer may whisper some unusual things. In this case the beer tastings were much more a celebration than an attempt at critique. My love for Israel, craftbeer, comraderie and plain old fun is what I was going for in these tastings. I hope that you will have the opportunity to hold a beer tasting of your own, in a rebuilt Jerusalem, speedily in our days.

In this first post, I share the write ups for two of the six breweries and their respective beers. A disclaimer, this is a completely subjective evaluation. Coming up in the posts to follow, more evaluations and the stories behind the breweries/brewers themselves. L’Chaiim!

Rabbi Baruch Rock, born and raised in NY, first learned of craft brewing while serving in the Student Conservation Corps in the Bitteroot Wilderness of Idaho at the age of 16. Since then, Baruch has been an avid homebrewer both in the US and for the ten years he lived in Israel. Baruch Rock now resides in Fairfax, Virginia, where he gladly sips his favorite craft beers from across the country to those close to home.

Craft Beer: More Than What’s in the Bottle