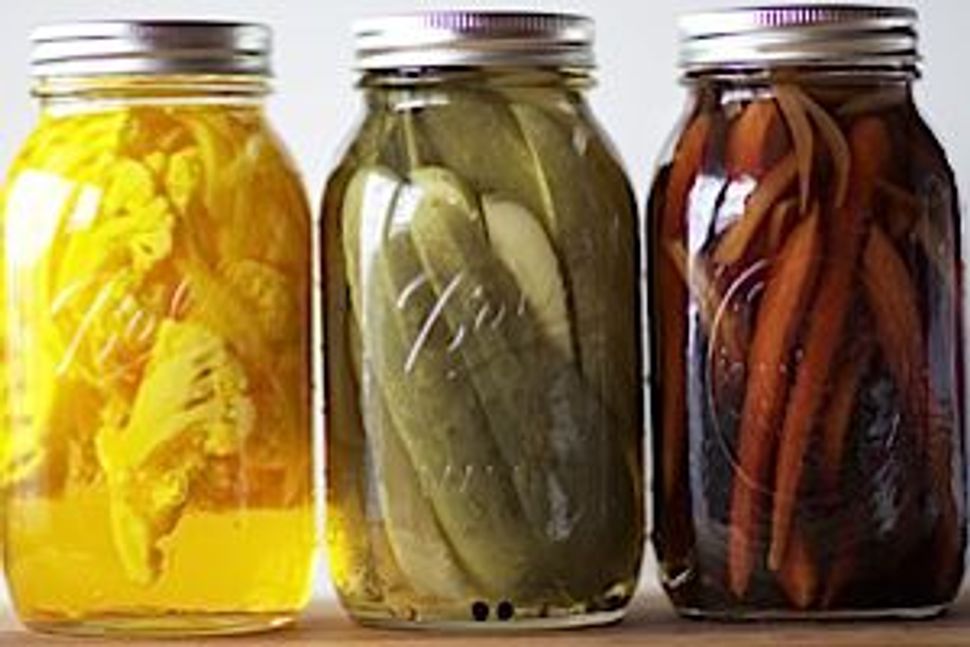 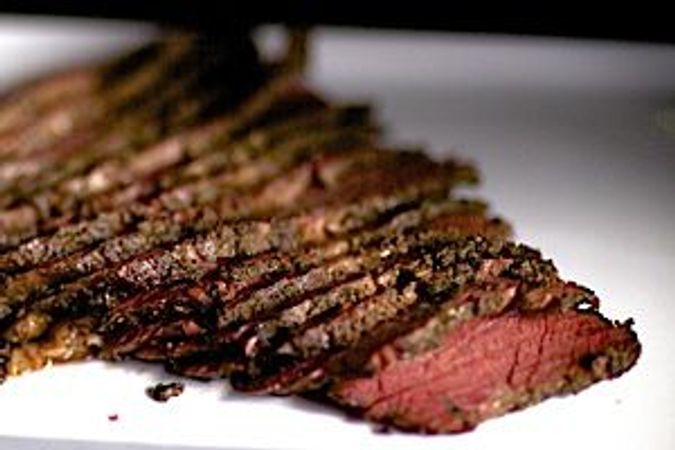 “It is so wrong for a deli customer to be served a knish that’s been put in a microwave,” lamented Michael Siegel, a successful San Francisco chef who is poised to open his own new Jewish deli in late January. At his place, almost everything will be made from scratch. “It’s time to bring the pride and love back into deli food,” Siegel said.

The first-time restaurateur takes making a good, fresh knish very seriously. In fact, his deli will be called Shorty Goldstein’s as a tribute to his great-grandmother, whose excellent knish recipe Siegel uses. The moniker is a combination of the great-grandmother’s nickname (she barely reached 4’10”), and her maiden name.

Inspired by new delis like Mile End in New York, Siegel, 33, decided to leave his position as chef de cuisine at Betelnut, a contemporary Asian cuisine restaurant, to join in San Francisco’s Jewish deli revival. “We have a large Jewish population in the Bay Area,” Siegel noted. “There’s a demand and a niche for good, slow-food Jewish deli. Wise Sons beat me to it and proved the point, which serves as motivation for me.”

Although he was born and raised in Tucson, Ariz., Siegel’s family roots are in New York and New Jersey. It’s those East Coast recipes that inspire the chef’s deli dishes and ground them with a real sense of history. Siegel is most excited about serving his great-grandmother’s knishes and his grandmother’s chopped liver. “No one in my family has ever owned a restaurant, but I have amazing recipes that have been passed down from both sides of my family,” he said. 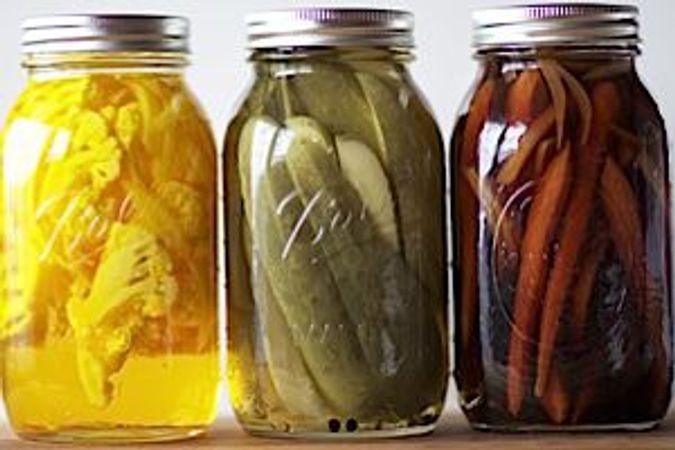 Not everything will be made from family recipes. “It will be a mix between tradition and my style, which is a little nouveau,” Siegel explained. For instance, Siegel’s pickles — all of which he makes himself — will include pickled saffron cauliflower and baby carrots, along with the traditional sour and half-sour dills.

Still, customers can be assured that all the deli standards will be on the menu. “I make my own pastrami and corned beef. We’ll have matzo ball soup, noodle kugel and prakas (stuffed cabbage rolls),” he said. Siegel will also bake his own challah, coffee cake and rugelach on-site, and he’s working on an agreement with a local baker to supply his bread.

The food served at Shorty Goldstein’s not-yet-announced Financial District location will be neither kosher nor consistently organic, but it will be locally and sustainably sourced. At least at first, the menu will be limited to four or five brunch items, five sandwiches and three small plates — with nothing exceeding the $20 mark.

“We’re going to focus on lunch,” Siegel said as he described the deli’s compact 20-seat counter seating layout. He plans on being open 8 am to 7 pm daily. “Those are long hours,” he admitted. “But I’m confident there is going to be demand from the downtown San Francisco crowd for good Jewish deli food.”